The space shuttle carried the Alpha Magentic Spectrometer to the ISS last year &ndash; on Wednesday its crew will visit the AMS control centre 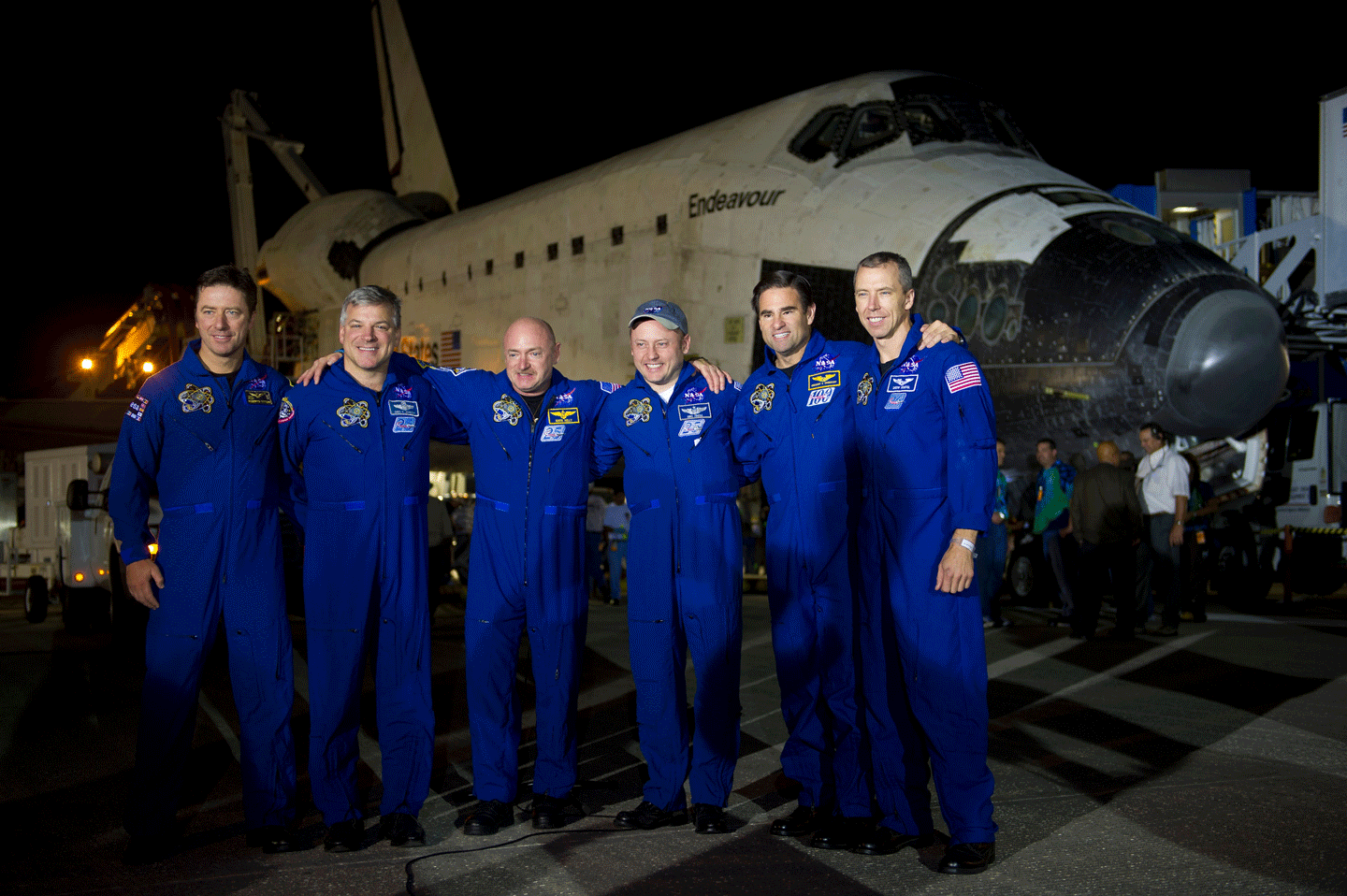 Space Shuttle Endeavour made its final flight on 16 May last year, carrying the Alpha Magnetic Spectrometer (AMS-02) to the International Space Station (ISS) as part of space-shuttle mission STS-134.

The astronauts will visit the AMS Payload Operation Control Center – a facility on the CERN site with a direct link to the ISS – from where experts from the AMS collaboration operate the detector round the clock. AMS-02 is a space-based particle-physics detector that operates as an external module on the ISS. By detecting and analysing cosmic rays, AMS-02 is addressing some of the mysteries of modern physics, such as dark matter and antimatter. The detector reached a milestone 17 billion cosmic-ray events analysed in May this year.

Watch the live webcast of the astronauts' public lecture here at 5pm on 25 July.

A superconducting shield for astronauts