Lasers consume too much power and can't sustain accelerating particles long enough to produce collisions. ICAN hopes to change all that 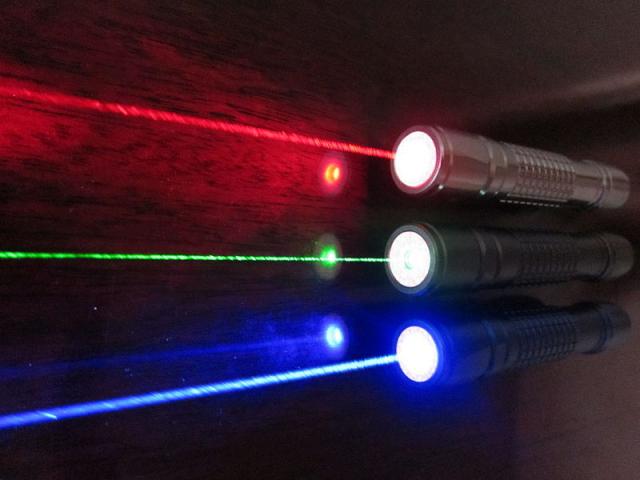 The International Coherent Amplification Network (ICAN) is studying the potential of lasers for collision physics. CERN is a beneficiary of the project and will collaborate with 15 other institutes from around the world, including KEK in Japan, Fermilab in the USA, and DESY in Germany. “The network is looking into existing fibre laser technology, which we believe has fantastic potential for accelerators,” says Gerard Mourou, ICAN co-ordinator at the École Polytechnique in France. “The hope is to make laser acceleration competitive with traditional radio-frequency acceleration techniques.”

Laser acceleration is currently limited by the “single-shot” nature of the technology. As there is no way to remove the excess heat created by lasers, they cannot be sustained for high-energy acceleration. However, using fibre lasers may resolve this issue. By using laser diodes to pump the laser through typical optical fibres, fibre lasers absorb the heat created, thus giving fibre lasers very high repetition rates. This, in turn, may allow the laser to be sustained long enough to accelerate particles into collisions. Fibres should also improve the overall power efficiency of lasers by 35-40%, making them more economically feasible for experiments. “ICAN is studying whether we can turn the potential of fibre lasers into feasible technology,” says Gerard. “Once we have achieved this, we can then look at direct laser applications for accelerators.”

“CERN accelerator experts will advise collaborating institutions to define the requirements useful for collision physics,” says Jean-Pierre Koutchouk, CERN advisor for international relations in accelerators and technology. “CERN's contribution to the ICAN project is part of a wider strategy to encourage the development of laser acceleration technologies. By supporting ICAN and similar research projects, CERN will be contributing to the R&D of potentially ground-breaking accelerator technologies.”

ICAN is only the beginning and, if all goes as expected, we will be seeing more accelerator projects based on fibre lasers. “We're considering ICAN as an 18-month-long preparatory phase, vetting the laser technology for a possible longer project based on ICAN laser concepts,” concludes Gerard.

The ICAN kick-off meeting was held at CERN on 22 February 2012. The network has received half a million euros in the framework of the FP7 Capacities programme.