Suppose all the information stored on computers everywhere were linked. Suppose I could program my computer to create a space in which everything could be linked to everything.

In 1989 the world’s largest physics laboratory, CERN, was a hive of ideas and information stored on multiple incompatible computers. Tim Berners-Lee envisioned a unifying structure for linking information across different computers, and wrote a proposal in March 1989 called “Information Management: A Proposal”. By 1991 this vision of universal connectivity had become the World Wide Web.

This Web@30 anniversary event will be webcast and you can join us to watch live! 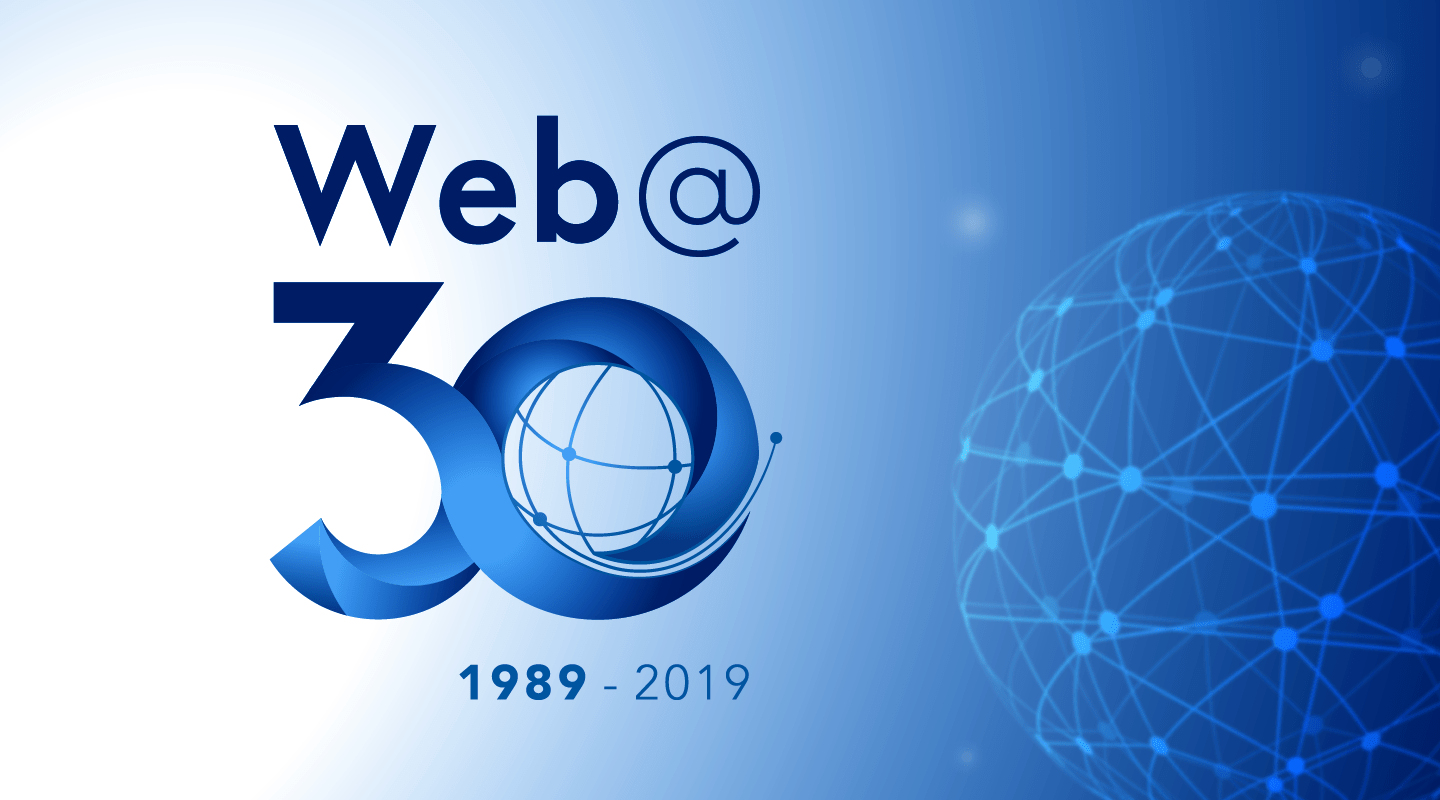