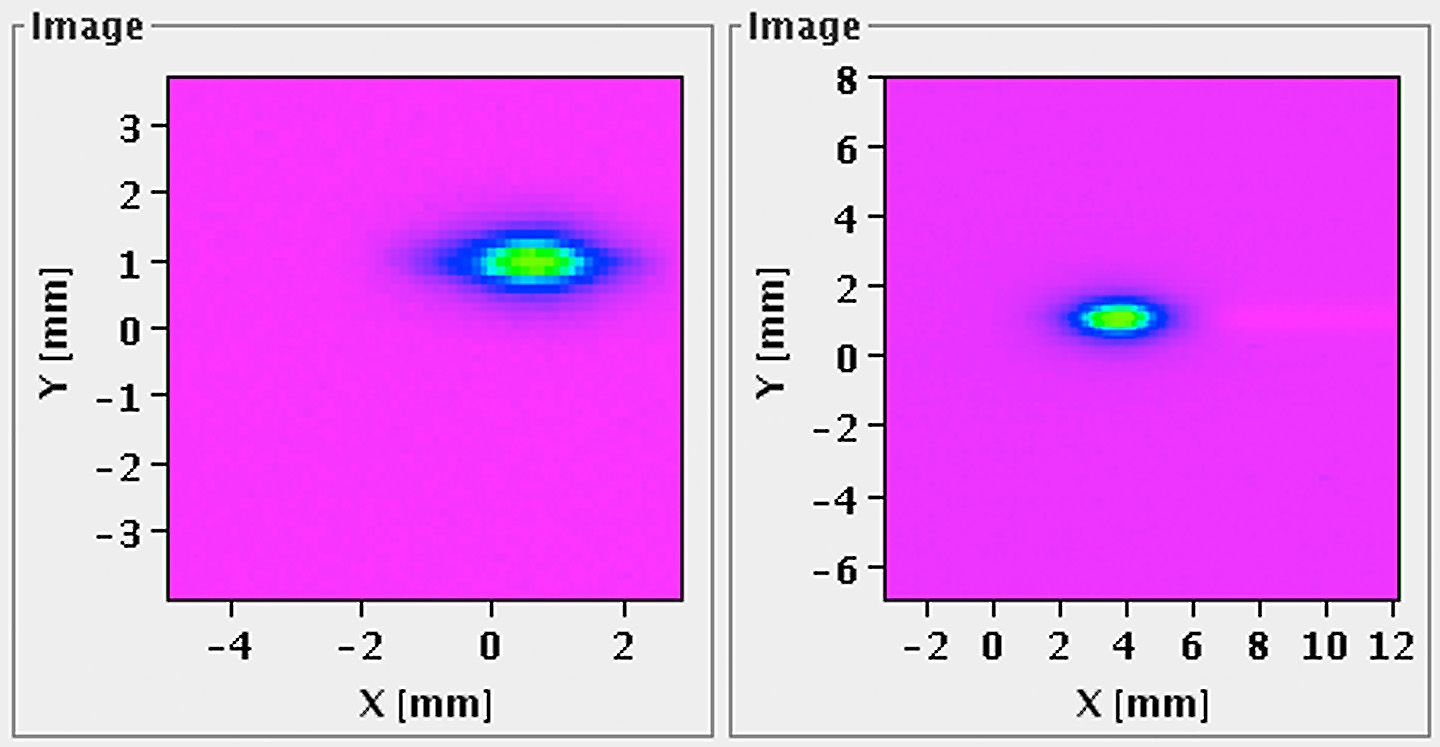 Over the weekend, proton beams came knocking on the Large Hadron Collider's (LHC) door. Shooting from the Super Proton Synchrotron (SPS) and into the two LHC injection lines, the proton beams were stopped just short of entering the accelerator.

Although the actual physics run will not start until 2015, the LHC Operations team used these tests to check their control systems, beam instrumentation, transfer line alignment, perform the first optics measurements and to spot possible bottle necks in the beam trajectory. Furthermore, the ALICE and LHCb experiments could calibrate their detectors.

"These initial tests are a milestone for the whole accelerator chain," says Reyes Alemany Fernandez, the engineer in charge of the LHC. "Not only was this the first time the injection lines have seen beams in over a year, it was also our first opportunity to test the LHC's operation system. We successfully commissioned the LHC's injection and ejection magnets, all without beam in the machine itself."

Just before entering the LHC, the beams were stopped by 21.6 tonnes of graphite, aluminium and copper "beam dumps" that absorb the accelerated particles. Offshoot particles - primarily muons - generated during the dump were in turn used to calibrate ALICE and LHCb. "The experiments where given the precise timing of each beam dump, which allowed them to tune their detectors and trigger to the LHC clock," says Verena Kain, SPS supervisor.

Following these successful extraction tests, the Operations team return to their preparations for the next run of the LHC. The first LHC tests with beams are scheduled for February 2015.

Read more: "The proton beam knocks at the LHC door" – Update by the LHCb experiment collaboration