A look back over the topics covered at FCC week 2017, held in Berlin 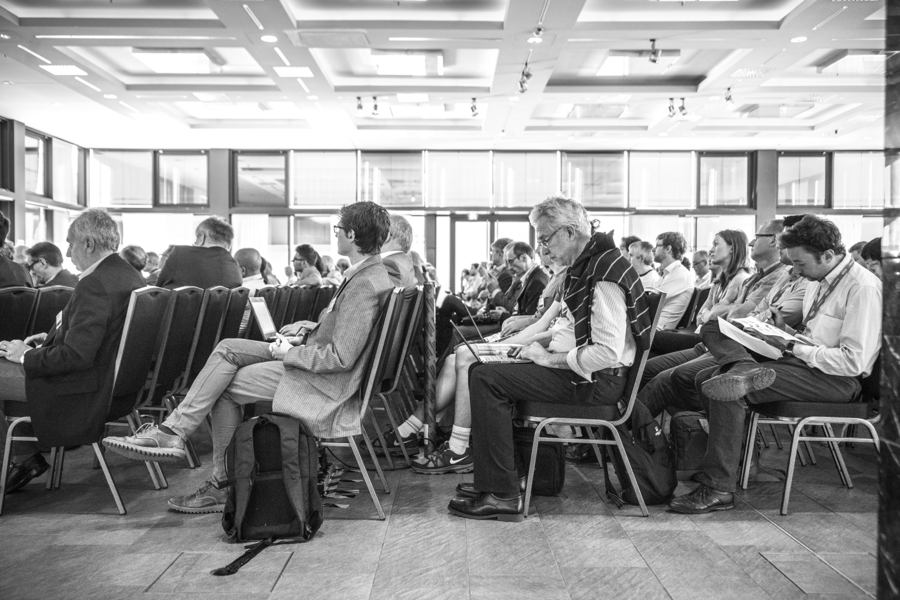 In June FCC week 2017 was held in Berlin. Jointly organised by CERN, DESY and the German Physics Society (DPG), it brought together more than 500 researchers from 147 institutes to review the progress in every domain of the Future Circular Collider (FCC) study. Participants had the opportunity to get an overview of the ongoing activities, learn about the latest developments and exchange ideas in a stimulating environment.

FCC is a vibrant international collaboration, as reflected by the high number of participants and their age distribution; there has been a marked increase in the number of under 26-year-olds present. The diversity of the attendees extended beyond age and is a key strength of the collaboration, as everyone’s different backgrounds bring unique perspectives to the project, accelerating its progress. In recognition of this, the organisers of FCC Week presented seven participants with the Accelerating Diversity Prize, to encourage underrepresented groups and support gender equality in our international scientific environment.

The conference boasted a rich and intense scientific programme with 250 presentations and 50 posters, covering a wide range of topics, from detector and magnet design, to physics opportunities for each scenario and civil engineering. We even covered the economic impact of CERN accelerators. The first day opened with reports on the conceptual machine design for the three future collider scenarios, FCC-hh, FCC-ee and FCC-eh, and also included a comprehensive overview of international projects hoping to build the next generation of particle colliders. On Wednesday, two young researchers received the FCC Innovation Award for their outstanding work on the mitigation of electron cloud effects and on a simulation tool to optimise the reliability of a large collider. This year's winners are Eleanor Belli (Sapienza University, Rome), and Jussi-Pekka Penttinen, a doctoral student at Tampere Technical University, also working for Ramentor. Their work highlights new concepts and technologies with significant impact on the FCC-study.

In the final talk of the week, Michael Benedikt, programme leader for the FCC study, highlighted that, following the presentation of the most exciting technological and scientific advances of the previous year, the focus of the FCC Collaboration is now on preparing the Conceptual Design Report, set to be published by the end of 2018.

In line with FCC’s mission to bring the science of particle accelerators closer to the public and showcase the social value of fundamental science, an open exhibition was organised in parallel with the conference. The public was invited to embark on an interactive journey, blending sound and video art with artefacts from CERN and DESY, to explore how particle accelerators work, discover the history and achievements of the LHC and learn about plans for future colliders.

Mark your calendars for FCC Week 2018 in Amsterdam!

Environmental awareness: the importance of en...

Innovation in managing excavated materials: a...