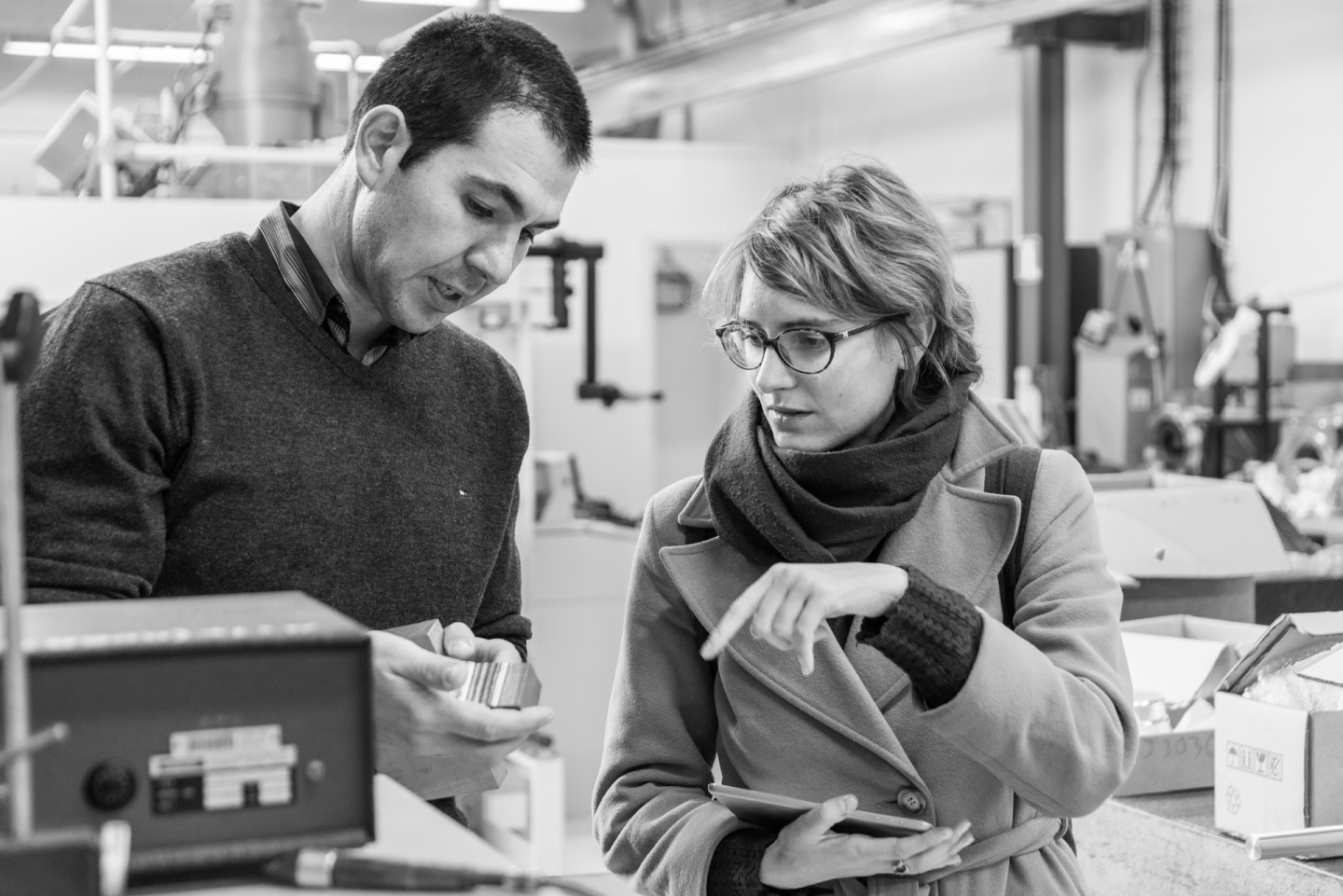 Today Arts at CERN and FACT (Foundation for Art and Creative Technology) announce their international call for artists to enter submissions for the COLLIDE International Award. This is the second year of successful collaboration between CERN and FACT, based in Liverpool. Last year over 900 artists, from 71 countries applied for the award.

In its sixth edition the COLLIDE International Award will award the winning artist with a prize of CHF 15,000 and a fully funded two-month residency for artistic and scientific research, at one of the largest science laboratories in the world, CERN. The partnership behind the COLLIDE International Award promotes dialogue between artists and scientists from all over the world.

“Science is a core pillar of cultural development, which is increasingly important for the advancement of knowledge. We are confident that COLLIDE International is a strong vehicle for achieving ever greater advances in knowledge and culture,” says Charlotte Lindberg Warakaulle, CERN Director for International Relations.

Moreover, the COLLIDE International Award includes a one-month residency at the UK's leading media arts centre, FACT, to start developing the winning proposal and to move into a funded production after the residency.

"FACT Liverpool is very pleased to be the partner to Arts at CERN for COLLIDE for a second year, following a fantastically inspirational and productive 2016. It's amazing to be able to introduce the public to artists whose work show how intrinsically art and science are connected. Last year's amazing response to this collaboration from science and art communities and the general public alike shows the importance to keep encouraging curiosity, which is always at the heart of what we do," says Professor Mike Stubbs, Director of FACT.

“COLLIDE International is a groundbreaking award which influences an international and flourishing scene of art and science. The partnership with FACT provides excellent opportunities to further explore conversations and dialogue between artists and scientists at CERN. I am excited to welcome applications from artists inspired by the cutting edge research environment at CERN and the opportunities that this collaboration brings to them,“ affirms Mónica Bello, Head of Arts at CERN.

Find out more and apply here