Once again, the CERN Running Club has caused a stir at the Tour du Canton de Genève. 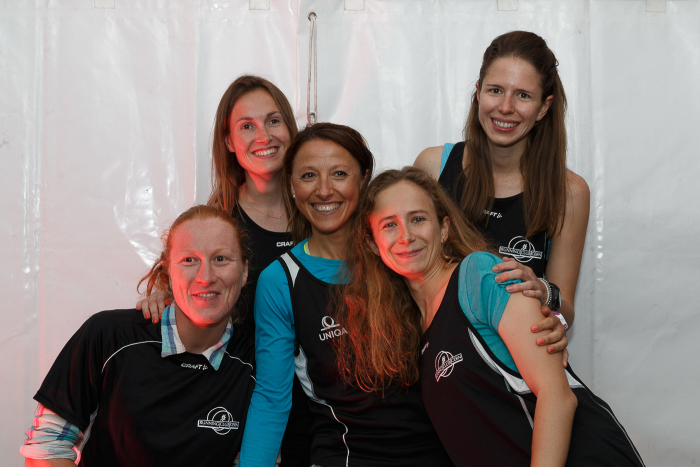 The team “Entreprise femmes” with, from left to right, Lucie Baudin, Joanna Stanyard, Maïté Barroso-Lopez, Ana Garcia-Tabares and Elisa Garcia-Tabares (Claire Hauw, also member of the team, is absent from the photo).

This year, the event, which is held over four stages in the Geneva area, took place on Wednesday evenings from 25 May to 15 June.

CERN shone in the “Entreprise” categories, taking first place in both the female and male group rankings. There were also some excellent individual results, with particularly impressive times in the “Vétérans 2” category (Camille Ruiz Llamas and Graham Dore were placed third and sixth respectively).