After three years of successful operation and growth, CERN announces continuation of global SCOAP3 Open Access initiative for another three 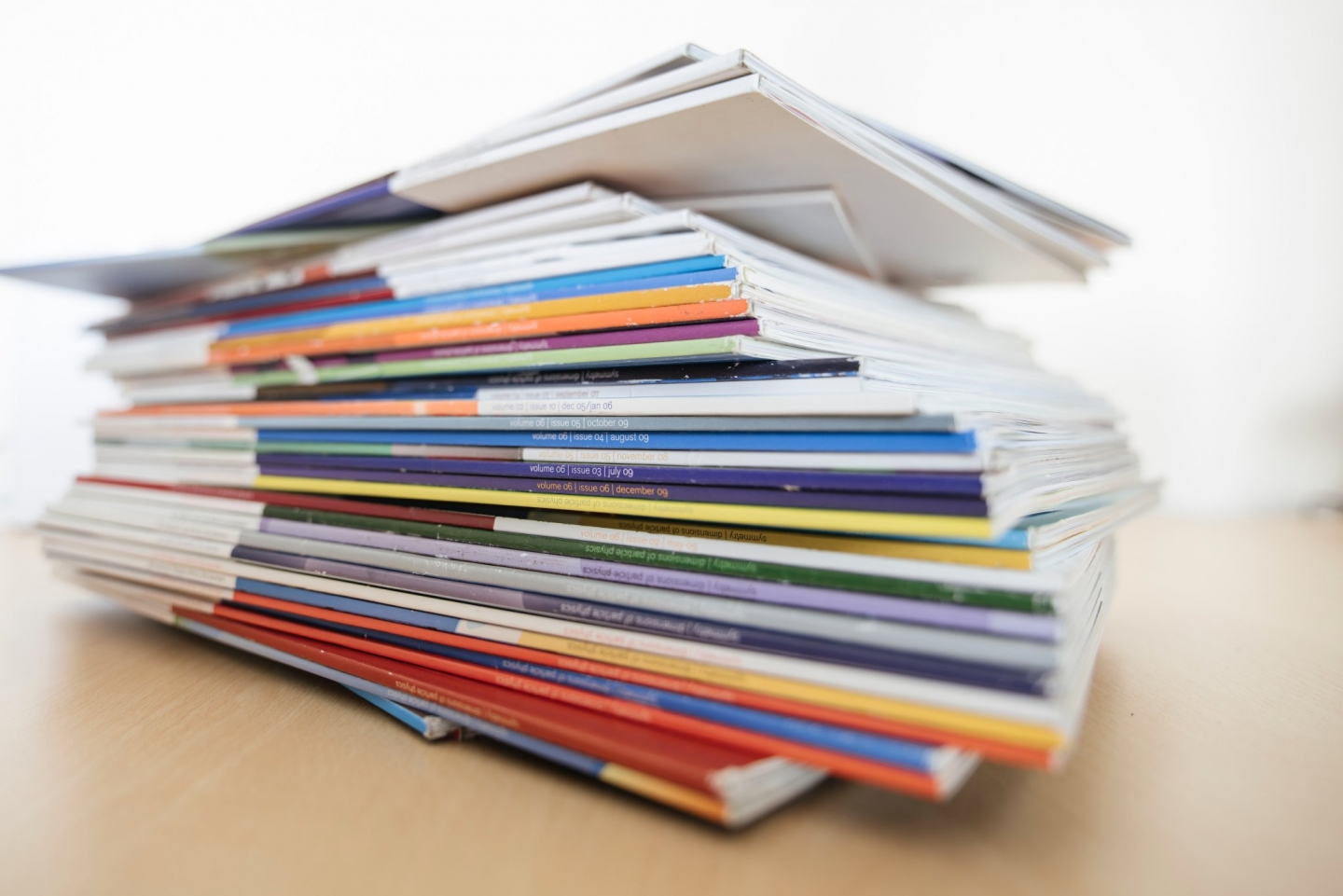 After three years of successful operation and growth, CERN announced today the continuation of the global SCOAP3 Open Access initiative for at least three more years. SCOAP3, the Sponsoring Consortium for Open Access Publishing in Particle Physics, is an innovative partnership of over 3 000 libraries, funding agencies and research organisations from 44 countries. It has made tens of thousands of scientific articles freely available to everyone, with neither cost nor barrier for any author worldwide.

“It is in the spirit of CERN’s Convention, and in the culture of our discipline, to make research results fully and freely available to everyone,” said CERN Director-General Fabiola Gianotti. “SCOAP3 allows everybody in the world to access high-quality scientific knowledge in peer-reviewed particle physics journals. CERN will continue to be fully engaged in such a vital initiative.”

In cooperation with leading scientific publishers and learned societies, SCOAP3 has supported the transition to Open Access of key journals in the field of High-Energy Physics since 2014. In the first three years of SCOAP3 operation, 20 000 scientists from 100 countries have benefited from the opportunity to publish more than 13 000 Open Access articles free of charge.

Hosted at CERN, under the oversight of international governance, SCOAP3 is primarily funded through the re-direction of budgets previously used by libraries to purchase journal subscriptions, to instead support Open Access publications. Funding Agencies in some research-intensive countries provide some additional support.

Following the success of the first three years, the growth of the SCOAP3 partnership, and the increasing policy requirements for, and global commitment to, Open Access, CERN has now signed contracts with 10 scientific publishers and learned societies for a three-year extension of the initiative, from January 2017 to December 2019.

“With its success, SCOAP3 has shown that its model of global cooperation is sustainable, in the same broad and participative way we build and operate large collaborations in particle physics,” said CERN Director for Research and Computing, Eckhard Elsen. “As a scientist I am impressed by how SCOAP3 partners played a pioneering role in advancing Open Access and I look forward to even larger partnership in the upcoming years.”