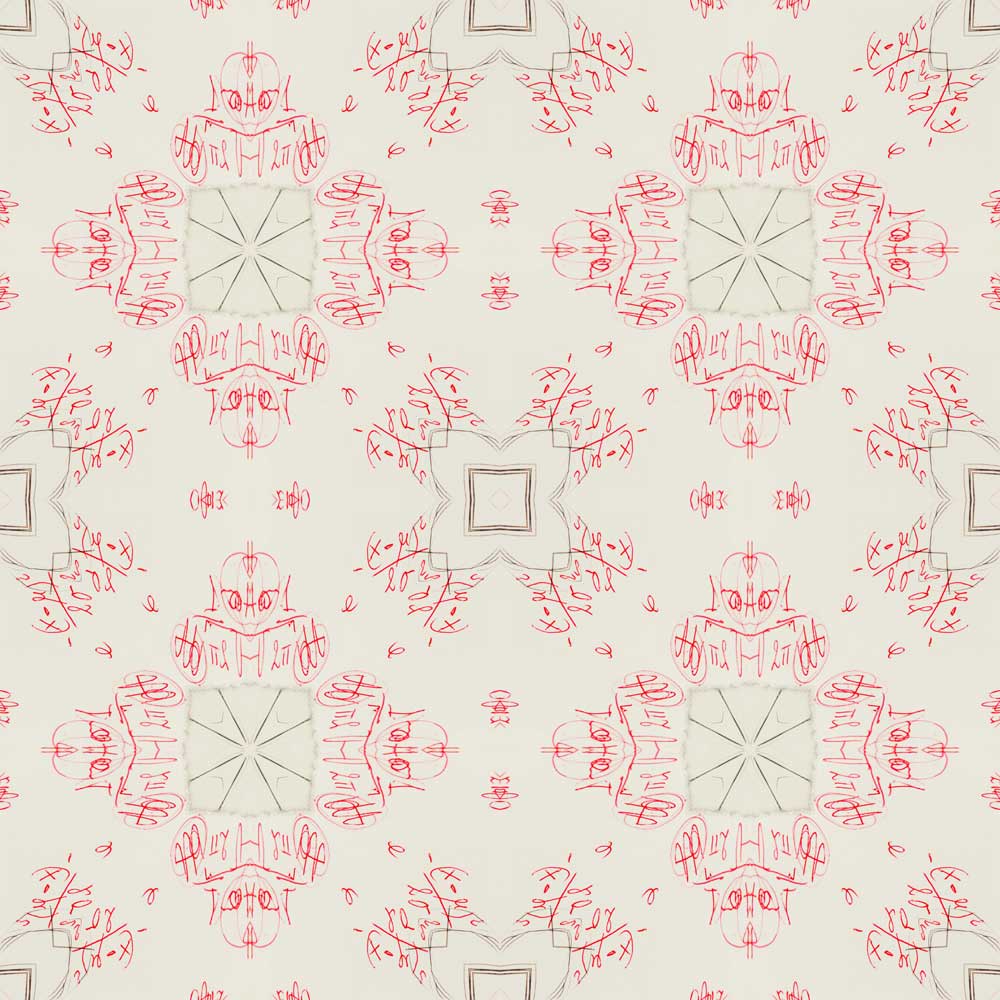 This week the exhibition Action at a distance: the life and legacy of John Stewart Bell opened at the Naughton Gallery in Belfast, Northern Ireland, to celebrate the 50th anniversary of the publication of Bell’s theorem. The exhibition, which runs until 30 November, celebrates the life of one of the most influential scientists of the 20th century, John Stewart Bell.

Among the eight artists exhibiting work is Lucy McKenna from Ireland, who took part in the 2012 Tweetup at CERN. A tweetup is a social media event where visitors come for a special tour and use the social media platform Twitter to talk about their experience in real time. During her visit to the control room of the Large Hadron Collider (LHC) at CERN, McKenna took a photograph of a scrap of paper showing a hand-drawn diagram. The shapes and symbols in the diagram include numbers, arrows and a graph relating the LHC. "I’m particularly interested in the apophenia that occurs from mirroring the data, giving rise to shapes appearing to the human eye that aren’t actually there," she says.

John Stewart Bell formulated a theorem that physicists, philosophers and historians now consider to be one of the most significant developments in quantum theory. His proof of non-locality, which was published on 4 November 1964, revolutionized the understanding of quantum theory and the nature of the physical universe.