Edward Stone, project scientist for the Voyager probes since 1972, will talk in the CERN Globe at 8pm CEST 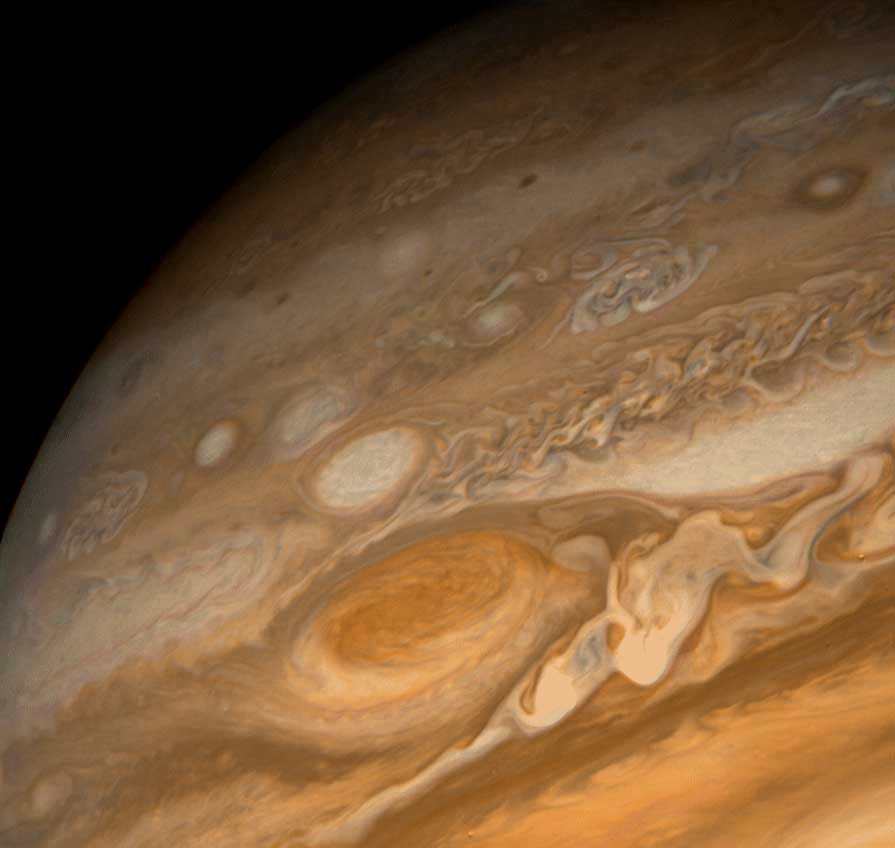 Voyager 2 took this image of Jupiter's Great Red Spot in 1979. Between them, the Voyager probes took over 33,000 images of the planet from April to August 1979 (Image: NASA)

At 8pm CEST today, Edward Stone, professor at the California Institute of Technology and project scientist for the Voyager probes since 1972, will give a talk on the probes as part of the SpacePart12 conference. The probes were launched 35 years ago. Stone's talk will be preceded by an introduction from Samuel Ting, principal investigator for the Alpha Magnetic Spectrometer experiment installed on the International Space Station (ISS).

Watch it here at 8pm.