Reinforcing cooperation between the emergency services

A tripartite agreement between CERN, France and Switzerland reinforces cooperation between their respective emergency services 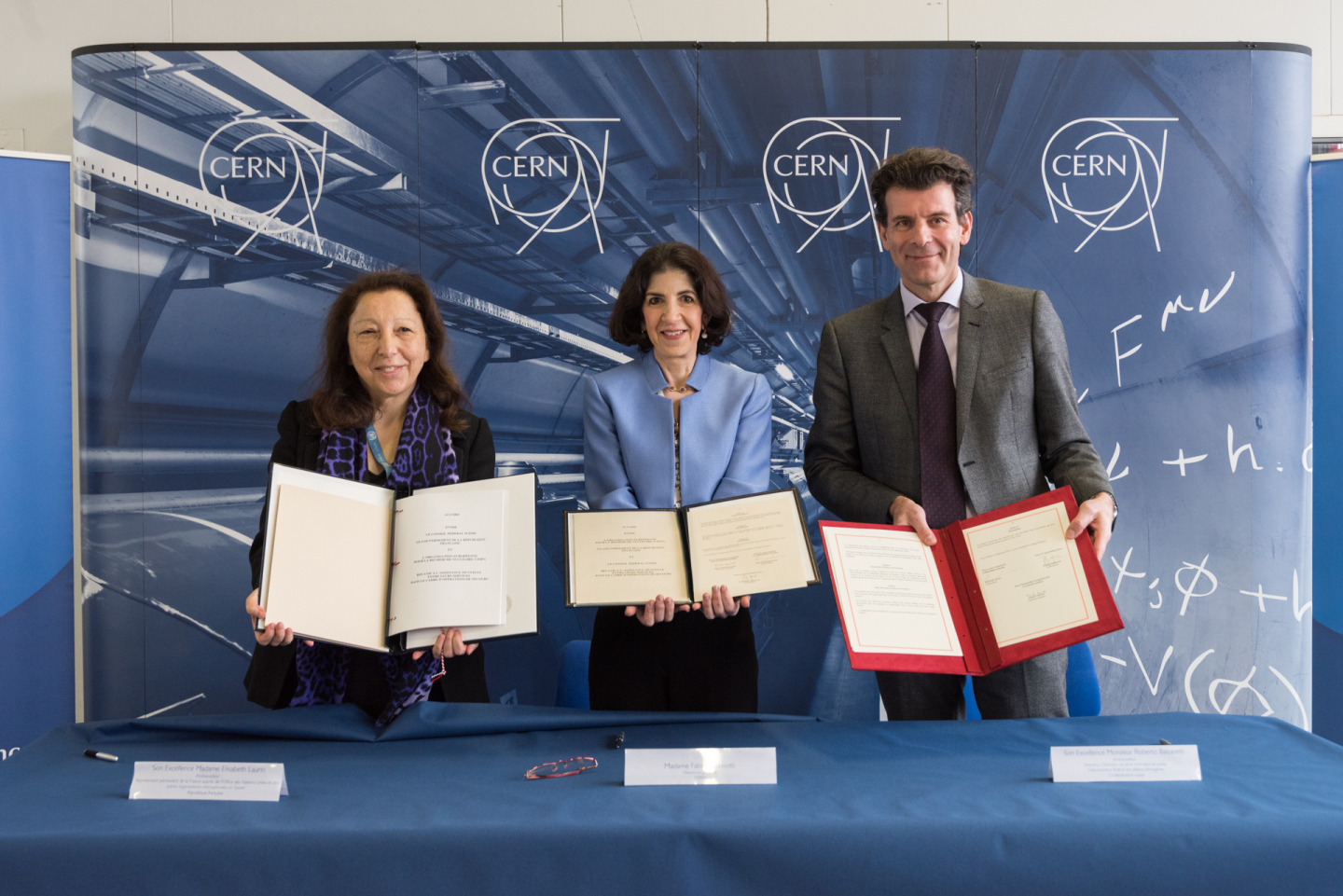 On 8 December, CERN and its two Host States signed a tripartite agreement concerning mutual assistance between their respective emergency services for rescue operations on the CERN site. In plain language, this agreement sets out an improved definition of the framework for operations by the emergency services of CERN, Switzerland and France in the event of emergencies on the CERN site and in the surrounding area.

Operations by the emergency services of the two Host States were previously governed by two documents signed by CERN, one with the local authorities in Geneva and one with the Ain département. However, in order to establish a more appropriate legal framework and to ensure more efficient coordination, a tripartite agreement replacing the local arrangements appeared to be a more appropriate solution.

“This agreement is important because it gives us a solid base from which to develop cooperation between our emergency services,” says Simon Baird, head of the HSE Unit. “We will develop joint procedures and training exercises, and CERN’s Fire and Rescue Service will be able to benefit from the experience of the services in France and Switzerland.”

In the spirit of this reinforced cooperation, CERN and its two Host States have started to work together on major accident scenarios, for example.

This is the third tripartite agreement that CERN has signed with its two Host States, following the conclusion of an agreement on protection against ionising radiation and another on the law applicable to contractors working on the CERN site. “The signing of these agreements demonstrates the excellent collaboration between CERN and its Host States,” concludes Friedemann Eder, Head of the Relations with the Host States Service.

Read the Press Release from the Swiss Federal Department of Foreign Affairs here.

Collaboration agreement between CERN and the ...