SESAME: a bright hope for the Middle East 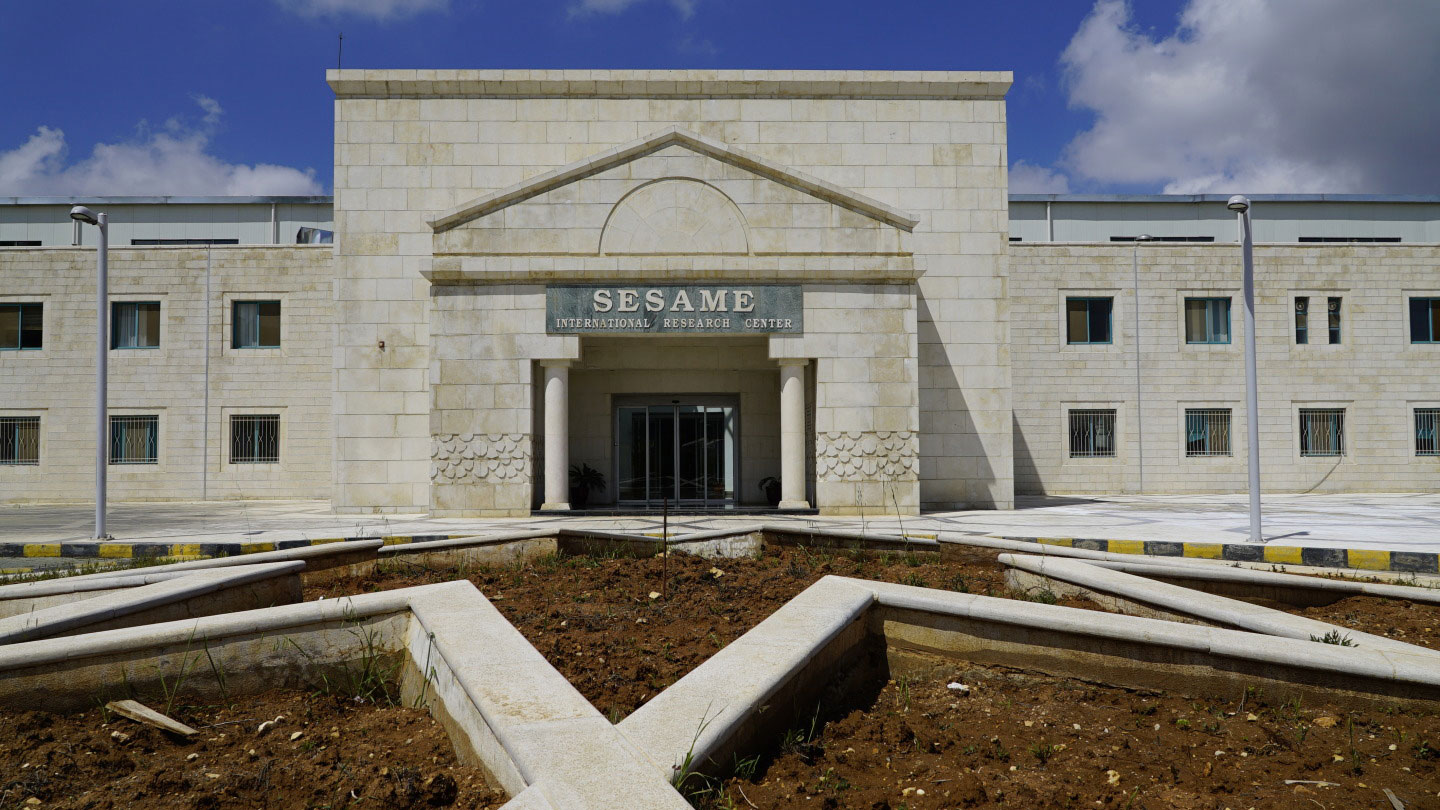 Appropriately in the International Year of Light, SESAME, the first light source for the Middle East, is nearing completion in Amman in Jordan. In the latest edition of CERN Courier, the current president of the SESAME Council and former Director-General of CERN, Chris Llewellyn Smith, and Zehra Sayers, chair of the SESAME Scientific Advisory Committee, write about the project’s origins, the technical developments it has required, and the science it will support. A working example of Arab-Israeli-Iranian-Turkish-Cypriot-Pakistani collaboration, SESAME is on its way to becoming the region's first truly international centre of excellence.