TEDxCERN gets the TED spotlight 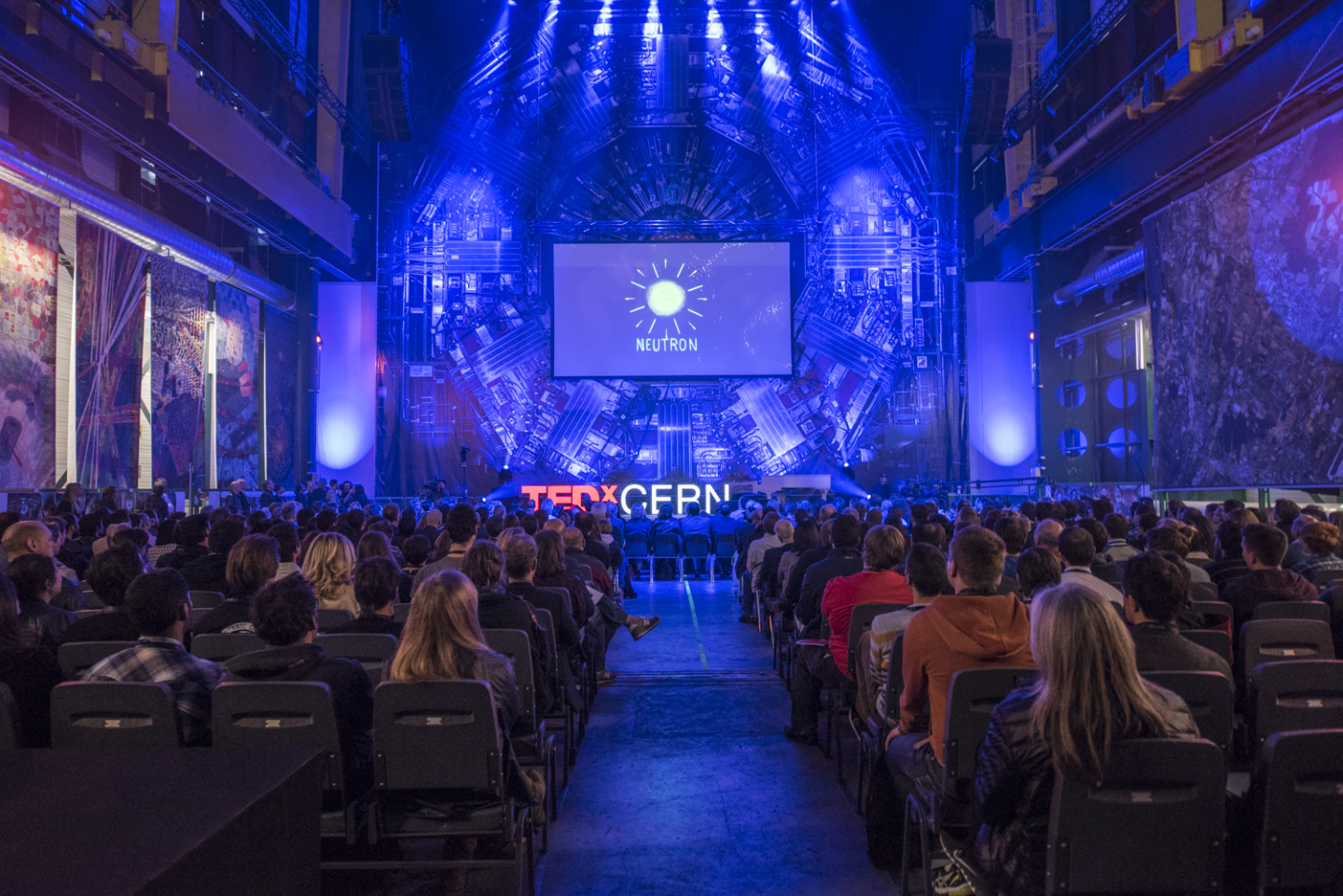 “If code is the next lingua franca, we should be teaching children its poetry”, this quote from Linda Liukas, programmer and children’s book author, summarizes the message of her TEDxCERN talk, featured on the official TED website last week. This week, another TEDxCERN talk receives the TED spotlight. Sean Follmer, professor of mechanical engineer at Stanford, presents the idea of developing technological tools that follow our natural ways to work and interact.

The average view of a TED website video is 1 million. For example, one of TEDxCERN’s most popular videos is about the Higgs boson by Gian Giudice, head of CERN’s Theoretical Physics department. It has been seen by more than 1.2 million people and translated to more than 30 languages. At present, the total number of views of all talks produced by TEDxCERN is 6.4 million. With these two new additions to TED.com, this figure is set to reach 8 million.

The numbers confirm the strength of the TED online platform to spread information. But what is TED? A non-profit conference that developed a winning communication format: presenting inspirational talks no longer than 18 minutes. TED conferences are for an exclusive few to attend, so TED makes all talks available online on their website. However it is the TEDx community (x means independently organized) that is making the format so popular. More than 15,000 events worldwide have been organized so far. Some of which take places at unique locations such as prisons, under a bridge in Madrid, on a border between Mexico and USA with the audience siting on both sides of the fence, as well as places such as Gaza and Syria.

In late 2016, CERN will host its fourth edition of TEDxCERN and conversations will be global. By multiplying the satellite events at institutes associated to CERN and other TEDx organizers, each institute will host a viewing party of TEDxCERN adding a speaker of their own. Together these events will create a day celebrating what CERN stands for: excellence in science, technology, education and collaboration worldwide. Nominates are already open for speakers, and institutes can already express an interest to participate.

For now, enjoy the videos from previous years via the TEDxCERN website.

Talking science: TEDxCERN one year on

TEDxCERN: A remarkable elephant in the room