Want to make a splash? TEDxCERN needs you 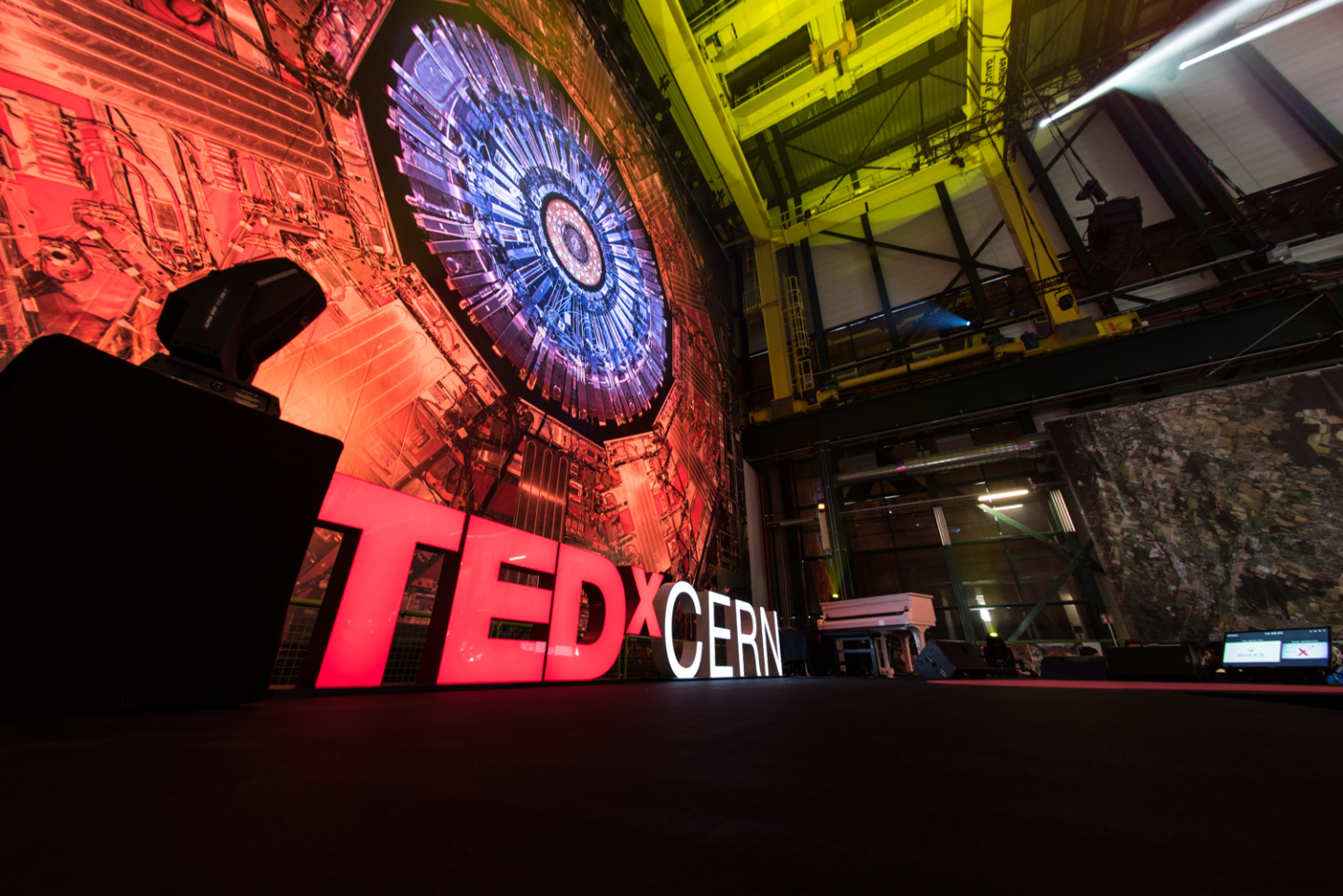 TEDxCERN needs people around the world to host web casts for the event, which will take place in November (Image: Maximillien Brice/CERN)

This year’s TEDxCERN invites you to join the action by hosting a satellite event around the world.

Revolutions rarely arrive as fully formed waves of innovation. Rather, they start as small ripples of curiosity that grow, evolve, collide, surprise and multiple as they spread around the world. This year’s TEDxCERN explores that curiosity –ideas that started as ripples in science, technology and education that are merging and converging, creating their own waves of change.

These ideas have no boundaries, and are too big for the CERN campus alone, which is why TEDxCERN is expanding and needs your help to webcast the day at a museum, university, library, tech space or even a coffee shop.

“CERN has a long tradition of collaborating with institutions around the world,” said Charlotte Warakaulle, the Director of International Relations at CERN. “Today, Large Hadron Collider research is performed in more than 60 countries and by 500 institutions. The format of this year’s TEDxCERN reflects a core value of our laboratory.”

Speakers will explore the innovations percolating though their fields and around the world. They will share stories about their passions and fascinations and how their research has grown from small ripples of curiosity into waves transforming the way we see and interact with the world around us.

This year scientists had the capacity to speak to the universe for the first time. Two colliding black holes merged into one and created gravitational waves, which scientists recently observed rippling through the Earth. Sheila Rowan from the Institute for Gravitational Research at University of Glasgow and a contributor to the LIGO observatory will discuss how Albert Einstein’s inkling has now opened up a whole new era of astrophysics.

Here on earth, what started as a side project by a medical student is now the predominate method of prenatal testing. Denis Lo will share the technique he developed that uses blood plasma samples from pregnant mothers to look at the DNA of their developing infants, and how this method is now changing the way we monitor our health.

In the skies, speakers will cover topics ranging from drones to dark matter. Michael Grätzel form École Polytechnique Fédérale de Lausanne will share the latest developments in solar technology and Brij Kothari from Planet Read will address how new applications of an old practice is tackling illiteracy in India.

The TEDxCERN event, sponsored by Rolex, will take place at CERN and at webcast events worldwide on November 5 from 14:00 to 18:30 CET.

Talking science: TEDxCERN one year on

TEDxCERN: A remarkable elephant in the room