CERN computing looks to the future 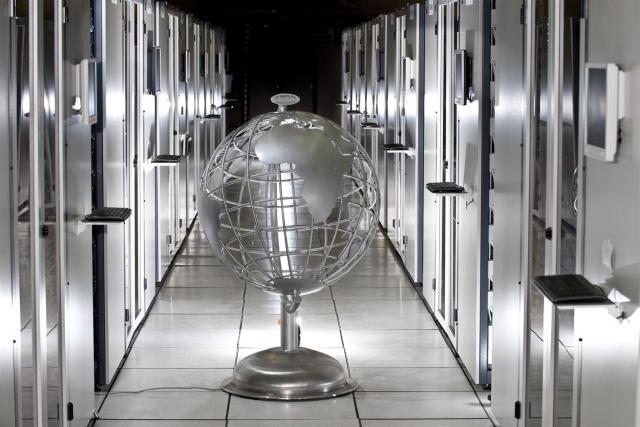 It's been an exciting week for computing at CERN.

On Tuesday CERN signed a contract with the Wigner Research Centre for Physics in Budapest, Hungary, for an extension to the CERN data centre. Under the new agreement, the Wigner Centre will host CERN equipment to extend the capabilities of the Worldwide LHC Computing Grid (WLCG) – a global computing system organized in tiers, with its central hub, Tier-0, at CERN. Tier-0 provides some 30 petabytes (PB) of data storage on disk, and includes the majority of the 65,000 processing cores in the CERN Computer Centre. The Wigner Centre will extend this capacity with 20,000 cores and 5.5 PB of disk data, which will double after 3 years.

And today CERN launched the fourth phase of CERN openlab – a unique public-private partnership between CERN and leading information-technology companies. The initiative brings together science and industry to develop advanced IT systems to cope with the computing challenges related to the Large Hadron Collider. This fourth phase of the intiative will address cloud computing, business analytics, next-generation hardware, and security for network devices.

Computing is a crucial part of CERN's activities. Initiatives like these will help physicists deal with the torrent of data expected as the LHC reaches higher intensities and energies in the coming years.