Version 1.2 of the laboratory's open hardware licence is lighter on the users 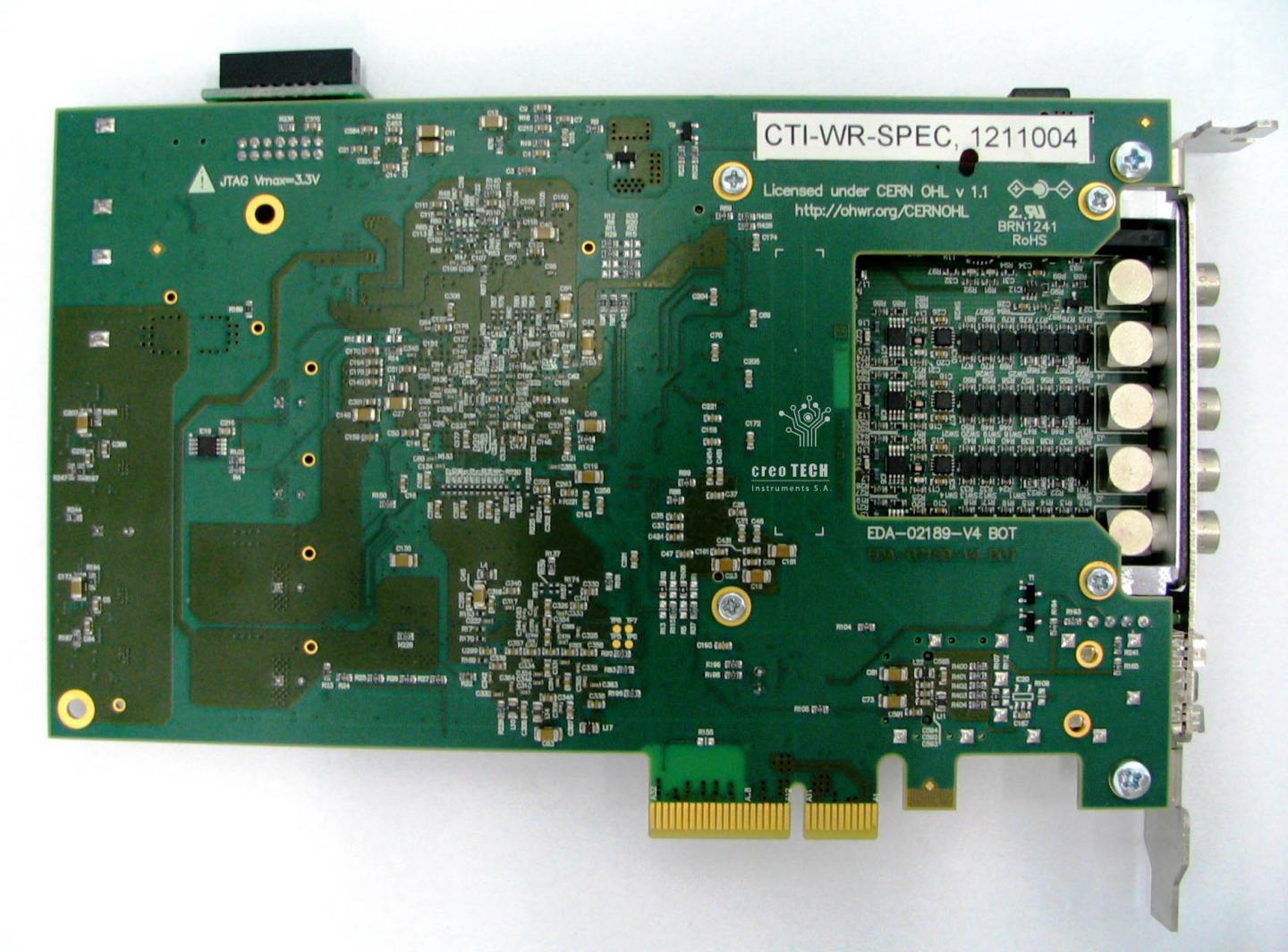 In March 2011 CERN released the first version of its Open Hardware Licence, a document to govern the use, copying, modification and distribution of hardware design documentation, and the manufacture and distribution of products. Now a new version of the licence is freeing designers to experiment further and exchange more knowledge related to hardware technologies.

The CERN Open Hardware Licence was created to bring the principles of the free and open source software movement to hardware: everyone should be free to see design documentation of hardware and to study, modify and share it.

“As founders of the Open Hardware Repository we were aware of the need for a legal tool that would allow knowledge sharing but also commercialization of products under the conditions guaranteed by open-source licences” says CERN Beams department engineer Javier Serrano, who co-authored the licence with Myriam Ayass, legal adviser for the Knowledge transfer group.

When some in the open-hardware-developer community criticized some aspects of CERN's license, Serrano and Ayass launched a collaborative online project that led to version 1.2.

Version 1.2 is lighter on the users of the licence. Now licensees who modified a design no longer have the obligation to notify the changes to upstream licensors. In addition to that, in order to guarantee that recipients of CERN OHL-licensed hardware get access to the design documents of a specific piece of hardware, version 1.2 includes the notion of Documentation Location. Another difference between the two versions is that Intergovernmental Organizations such as CERN are not singled out regarding their rights anymore. This means that they are as any other licensor or licensee.

Open Hardware will be showcased as an example of collaborative creation of knowledge in a workshop coordinated by Dannie Jost, Javier Serrano and Peter Troxler at the next OKCon-Open Knowledge Conference in Geneva, Switzerland, from 16-18 September 2013.

CERN’s theoretical physicist John Ellis will give a plenary talk on “Open Science and Research”.