Win an internship at CERN openlab 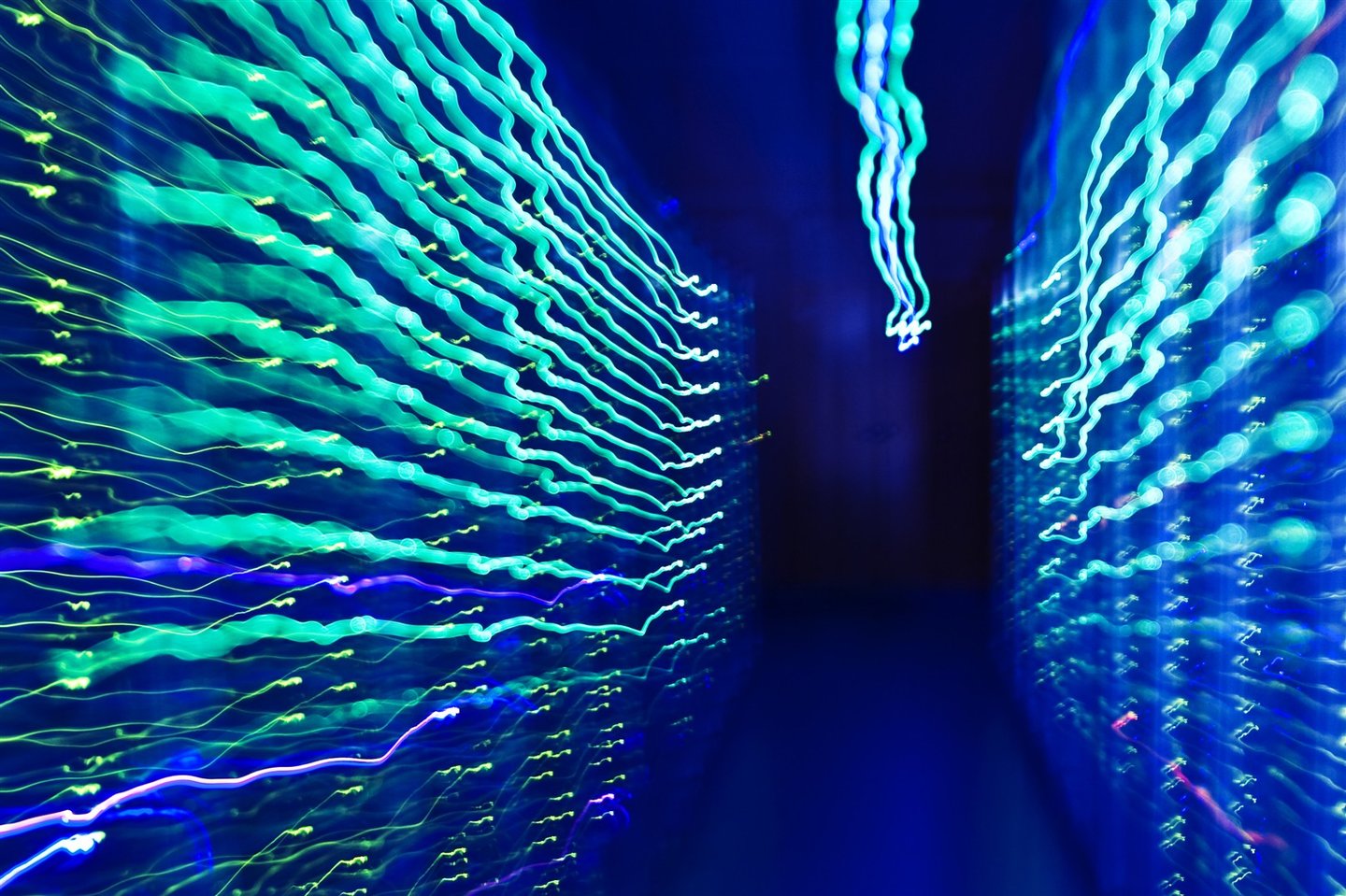 Are you a student looking for the chance to show off your coding skills? Would you like to win a trip to CERN, or even a nine-week internship with CERN openlab? If so, then the Intel Modern Code Developer Challenge 2015 is for you.

Through this competition, Intel is giving budding developers the chance to use modern programming methods to improve code that helps move science forward. Your challenge is to improve the performance of brain-simulation code that has been developed by researchers working at Newcastle University in the UK, and which is currently being worked on through a CERN openlab project. The code is used to simulate the growth of cells in the cerebral cortex, the part of the brain largely responsible for higher brain functions and often referred to as ‘grey matter’.

Intel works closely with CERN through CERN openlab, which is a unique public-private partnership between the research laboratory and leading ICT companies. The primary mission of this partnership is to accelerate development of the cutting-edge technologies to be used by the worldwide LHC community. CERN openlab also places a strong emphasis on training and education; it runs a popular summer student programme, as well as a range of workshops, seminars, and lectures.

“Training the next generation of developers — the people who can produce the scientific code that makes world-leading research possible — is of paramount importance,” says Alberto Di Meglio, head of CERN openlab. “We’re pleased to be partnering with Intel on this important cause and are excited to see the innovative solutions the students come up with for the competition.”

Please note that participation in the challenge is limited to residents of 19 countries. For more details on the competition, including eligibility terms and the full list of prizes, please visit the Intel Modern Code Developer Challenge 2015 website. There, you can also find a range of educational resources to help you further advance your coding skills. Entries to the competition will be accepted until 11:59pm GMT on 29 October, 2015.