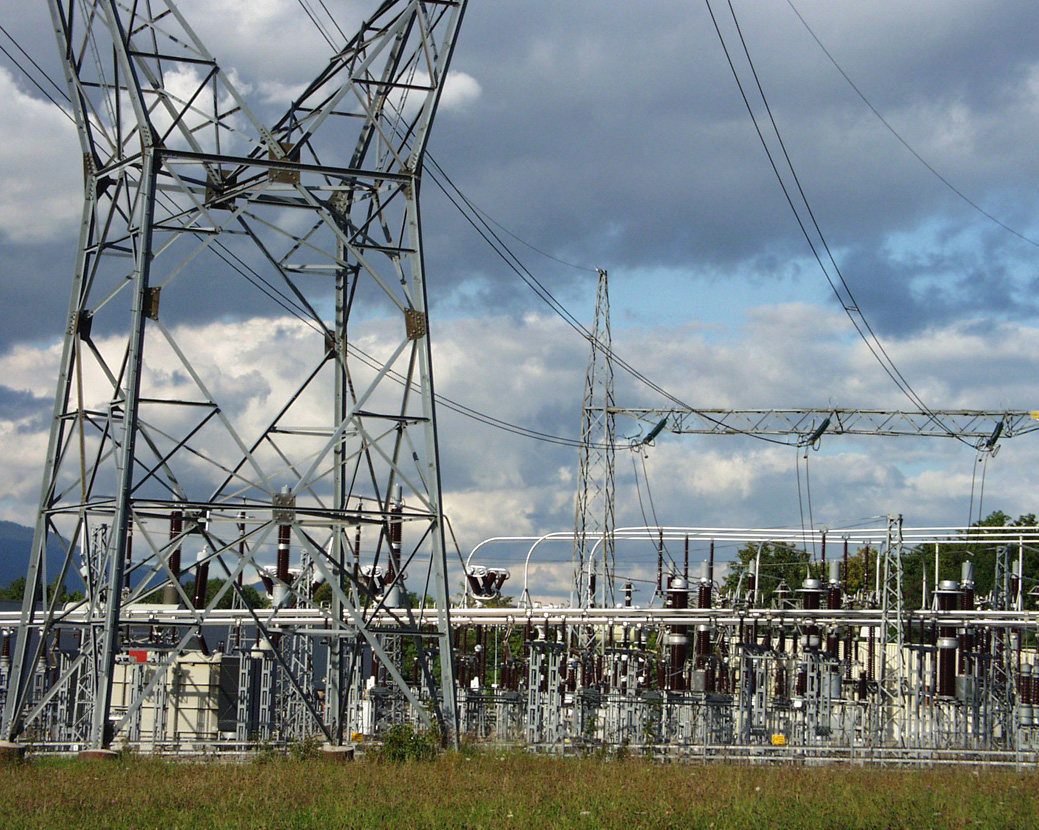 On October 29th, CERN attended the third “Energy for Sustainable Science at Research Infrastructures” workshop at DESY in Germany.

The bi-annual workshop, which was established in 2011, with ESS in Sweden and the European association of national research facilities (ERF), brought together delegates from research institutes worldwide to discuss energy consumption, strategies to improve energy awareness and plans for energy sustainability.

CERN’s energy coordinator, Serge Claudet, presented CERN’s new electricity contract, which passes from a regulated market to the open energy market. His presentation was one of several made by CERN representatives about power electronics and low consumption beam lines.  Claudet is in charge of CERN’s energy management plan, which has three main pillars; to minimise energy consumption from the point of design; to encourage awareness of energy use; and to consider the feasibility of recycling waste energy for heating.

Currently, large science infrastructures such as CERN use up to 1.3 Terawatt hours of electricity annually to power the experiments, the accelerators and general facilities. That’s enough power to fuel 300,000 homes for a year in the United Kingdom. But the energy needed changes from month to month, as the seasons shift and the experimental requirements are adjusted.

To limit consumption, CERN's energy plan stipulates that all new research endeavours, including the High-Luminosity LHC, must consider their energy use from the very beginning. One way CERN has managed its energy efficiently for the past 30 years is by shutting down the accelerators – which account for 85 per cent of CERN’s energy costs – over the Christmas period, when electricity is at its most expensive.

“There are already several past initiatives which individuals have initiated that are working well and mean we now have three sites considered to be world class for energy efficiency,' says Claudet. “One is the computer centre, which uses a combination of air and strategic ventilation instead of cold water to cool the servers, but CERN still has to work on building a coordinated effort.”

To increase awareness of energy use at CERN, Claudet plans to tell individuals and groups how much they can do to reduce power consumption. Those with a high energy consumption receive an itemized bill so that they can see exactly how much they are using, and can use it to benchmark improvements.

“I want energy efficiency to be thought of in a similar way to safety or quality in the workplace,” Claudet explains. “To become part of the culture and the mindset of individuals when they do their jobs.”

CERN hopes in the future to be able to modernise its heating system to recover waste energy from points on-site and recycle it as heat for older buildings.

“Old buildings are hard to heat,” Claudet says. “Research by the Paul Sherer Institute in Villigen, Switzerland, has shown that introducing new insulation can cost fifty per cent of the cost of building a new site altogether. But if you heat the building with waste energy it’s three times more efficient.”

The research institutes can have different energy management strategies, but all agree that an energy plan must not affect their ability to continue scientific research. The long-term goal is to develop an EU Charter for energy efficiency of research infrastructures.

“Energy is one of the biggest issues for society. As scientists, we want to be part of the solution, not the problem,” says John Womersley of STFC, speaking at the workshop on behalf of the European Strategy Forum on Research Infrastructures. Frédérick Bordry, Director for Accelerators and Technology at CERN, wrote about his experience of attending the workshop here.

The next workshop will be held in Trieste, Italy, in 2017.

Taking measures to save energy