ATLAS in 2012: Building on success

In a year where the LHC delivered nearly as much data in a week as it did previously in a month, the ATLAS experiment went from strength to strength 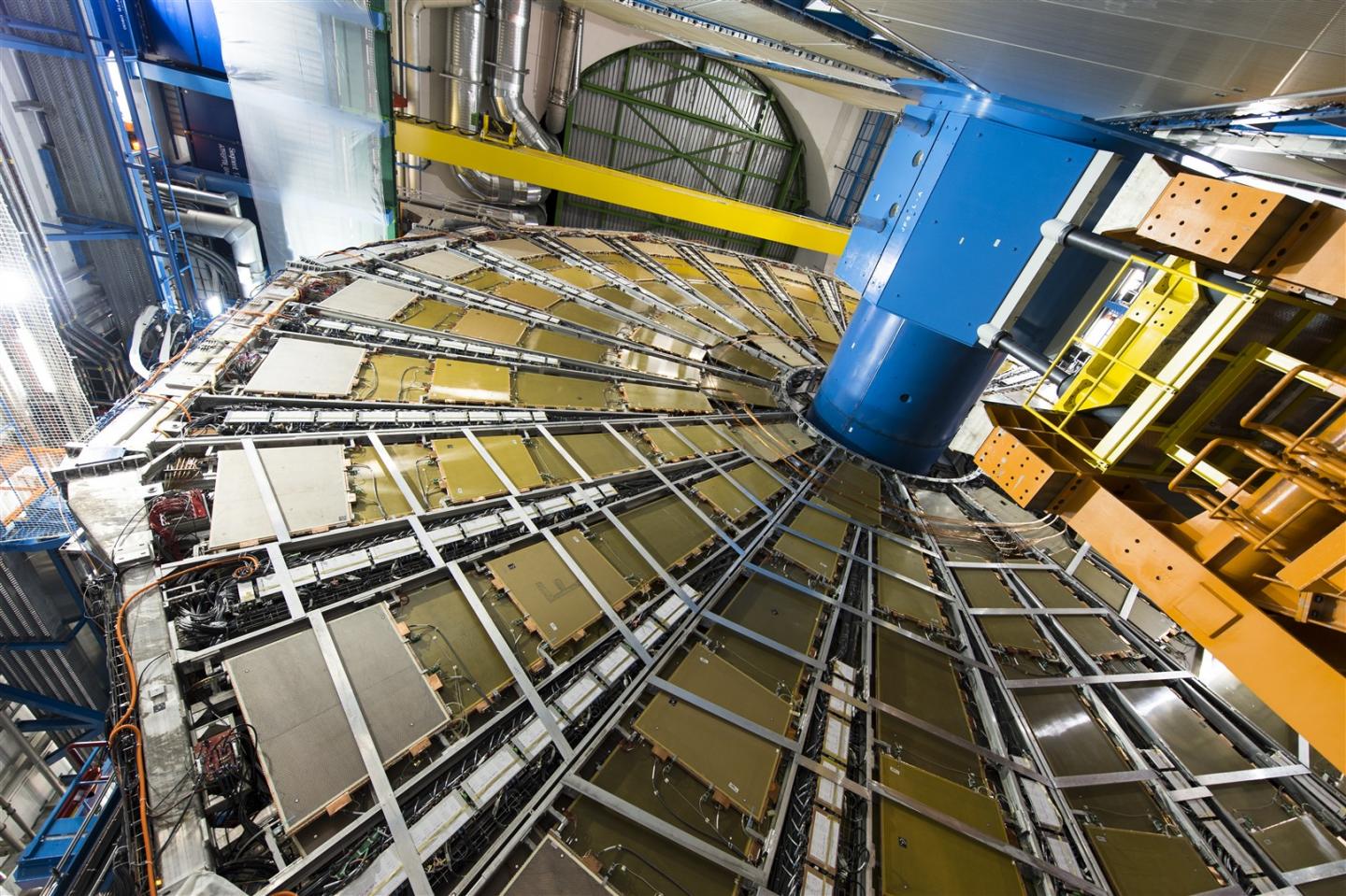 A view of the ATLAS detector taken during the 2012 end-of-year technical stop (Image: ATLAS/CERN)

Last year was both exciting and highly productive for the physicists working on the ATLAS experiment at the Large Hadron Collider (LHC). They not only discovered a particle that could be the long-sought Higgs boson – as did their colleagues on the CMS experiment – but also announced many results based on searches for signs of new physics and on refined precision measurements.

Highlights included new limits on possible dark-matter particles and on the new particles predicted by theories that go beyond the Standard Model by including supersymmetry. Precision measurements on Standard Model processes also yielded interesting results in their own right, in addition to providing important information to aid the hunt for the Higgs boson. They allowed detailed studies of the production of top quarks and antiquarks, and of the phenomenon of CP-violation in Bs mesons.

Meanwhile, more detailed knowledge of the new boson awaits the analysis of all of the data from 2012, which continues apace.