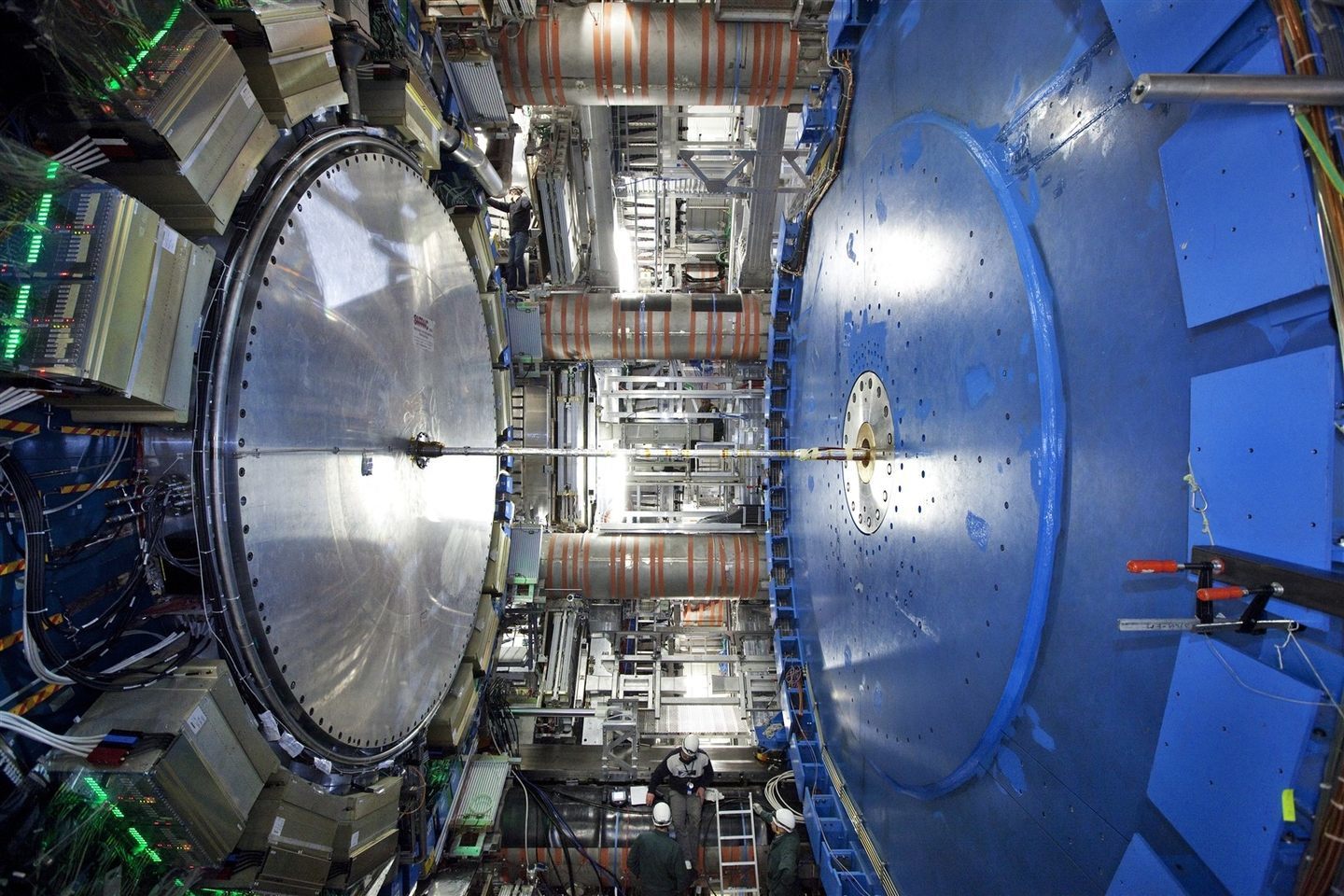 ATLAS is one of the four major experiments at the LHC. It is a general-purpose particle physics experiment run by an international collaboration (Image: Claudia Marcelloni/ CERN)

The W boson was discovered in 1983 at the CERN SPS collider and led to a Nobel prize in physics in 1984. Although the properties of the W boson have been studied for more than 30 years, measuring its mass remains a major challenge. A precise measurement of the W boson mass is vital, as a deviation from the Standard Model’s predictions could hint at new physics.

Measuring the W mass is particularly challenging at the LHC, compared to previous colliders, due to the large number of interactions per beam crossing. Despite this, the ATLAS result matches the best single-experiment measurement of the W mass (performed by the CDF collaboration).