New Management at the ATLAS Experiment 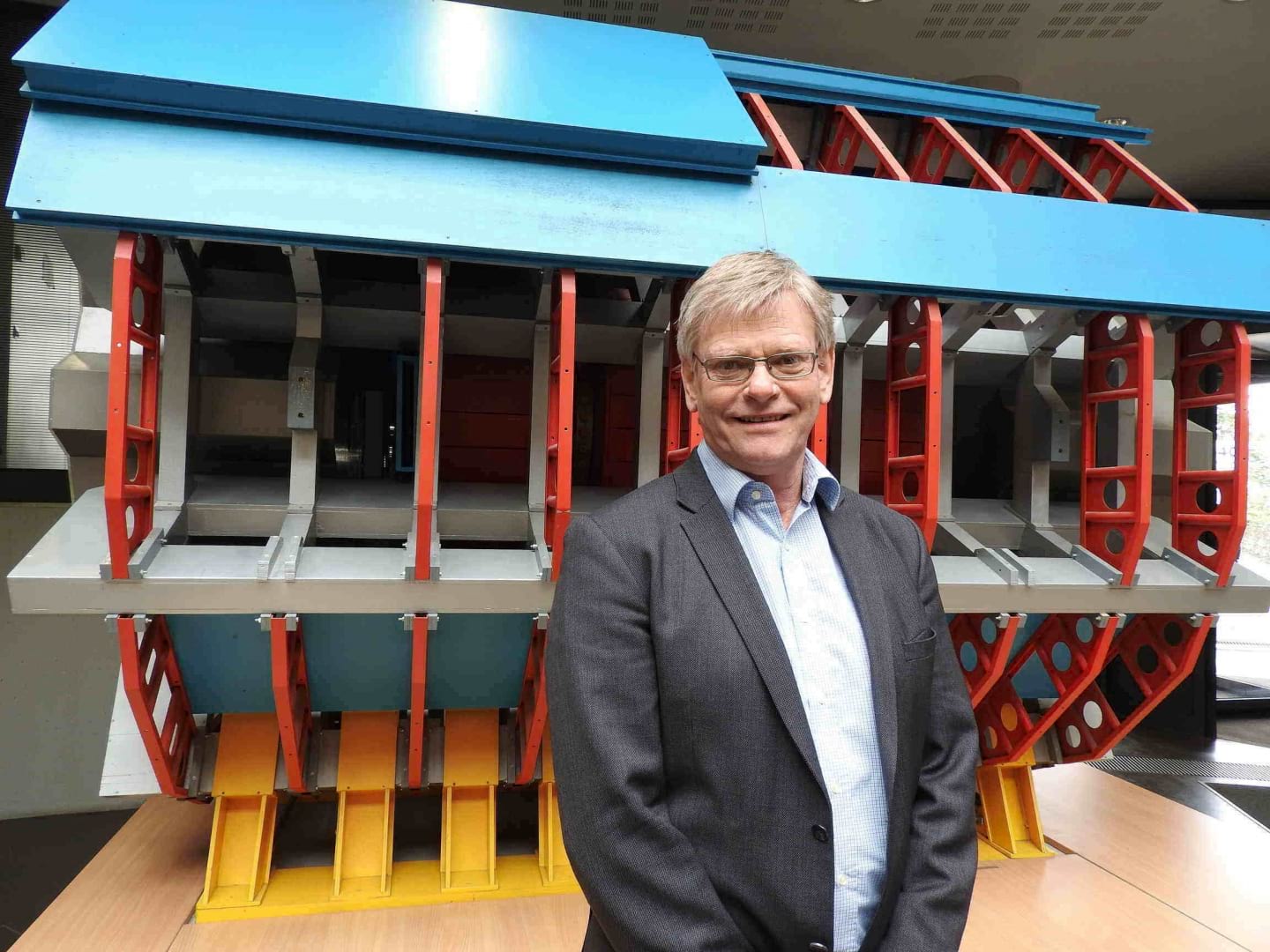 Karl Jakobs from the University of Freiburg is a familiar face at CERN and in the ATLAS Experiment. He’s been part of the collaboration since the signing of the ATLAS Letter of Intent in 1992, having taken on various coordination roles, and followed the experiment through all its phases. Now, after twenty-five years with the collaboration, Karl is moving into the main office as spokesperson.

Karl and his new management team will have to hit the ground running. “The next two years will be quite demanding,” explains Karl. “We are facing many challenges in parallel: operating the detector under increasing LHC luminosity, and efficiently collecting and analysing the data – all the while we continue ramping-up work on our extensive upgrade projects.”

In preparation for Run 3 of the LHC, ATLAS teams are working on “Phase I” upgrades to be installed in two years’ time. In parallel, teams are developing much larger “Phase II” upgrades, in preparation for the High-Luminosity LHC. This is a massive endeavour that will require the complete redesign and construction of certain ATLAS sub-detectors. “Although these developments may seem a long way off, extensive planning is needed early on in order to have the Phase II detectors ready for installation in 2024,” says Karl. “Given the importance of the upgrade projects, Kevin Einsweiler (Berkeley LBNL), the ATLAS Upgrade Coordinator, joins our management team. In addition, Ludovico Pontecorvo (CERN) and Fido Dittus (CERN) will continue in their roles as Technical and Resources Coordinators.”

Along with this extensive upgrade work, the new ATLAS Management is committed to maintaining the standards the world has come to expect. “The Collaboration has strived to perform high quality physics analyses; this is something we want to keep up, even with our growing number of priorities,” says Andreas Hoecker (CERN), new ATLAS deputy spokesperson. “As we continue to take and analyse the 13 TeV data during Run 2, our physics priorities will be shifting towards measurements and searches that need higher integrated luminosities.”

“Together with the Technical Coordinator, we look to ensure on-going excellent operation and performance of the experiment,” says Isabelle Wingerter-Seez (Annecy LAPP), new ATLAS deputy spokesperson. “This includes preparing the full chain - from taking the data, to their processing and analysis - to take full benefit of the increasing luminosity.”

High-energy physics experiments are relay races with far-reaching timelines. Now is the moment for the baton to be passed along. “We are fortunate to be building on the excellent structures already in place,” says Karl. “Dave Charlton and his team have done a fantastic job over the past four years, and have been extremely supportive during the transition.”