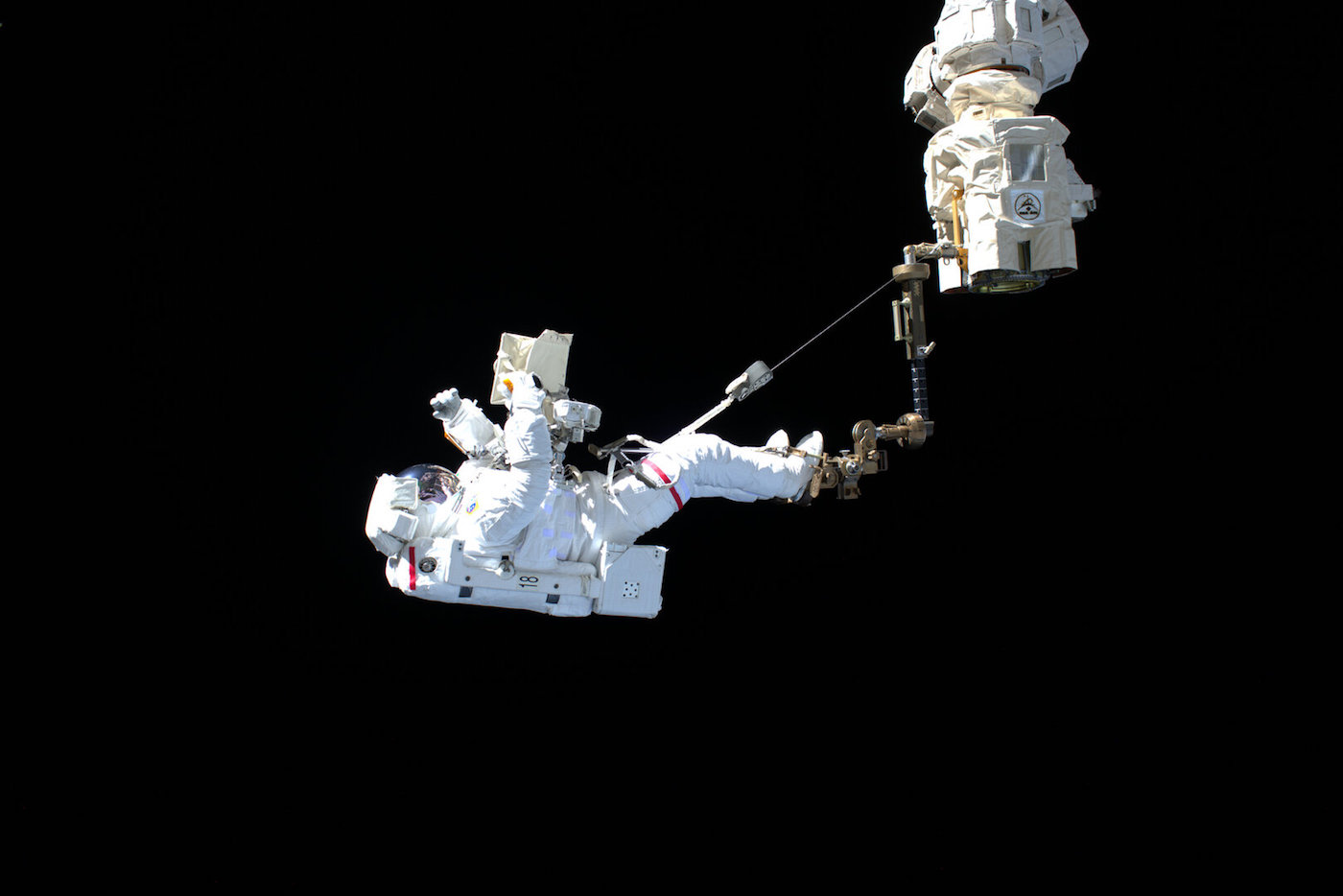 This spacewalk is the most important for AMS scientists at the AMS Payload Operations Control Centre (POCC) at CERN. Lead AMS engineer Zhan Zhang will work in tandem with the astronauts to install and put in operation the tracker’s cooling pump system.

CERN will go live at 14:15 CET from POCC, featuring commentary during the crucial stages of the spacewalk by AMS scientists Andrei Kounine, deputy spokesperson for AMS, Mercedes Paniccia  from the University of Geneva, and Giovanni Ambrosi from INFN Perugia.