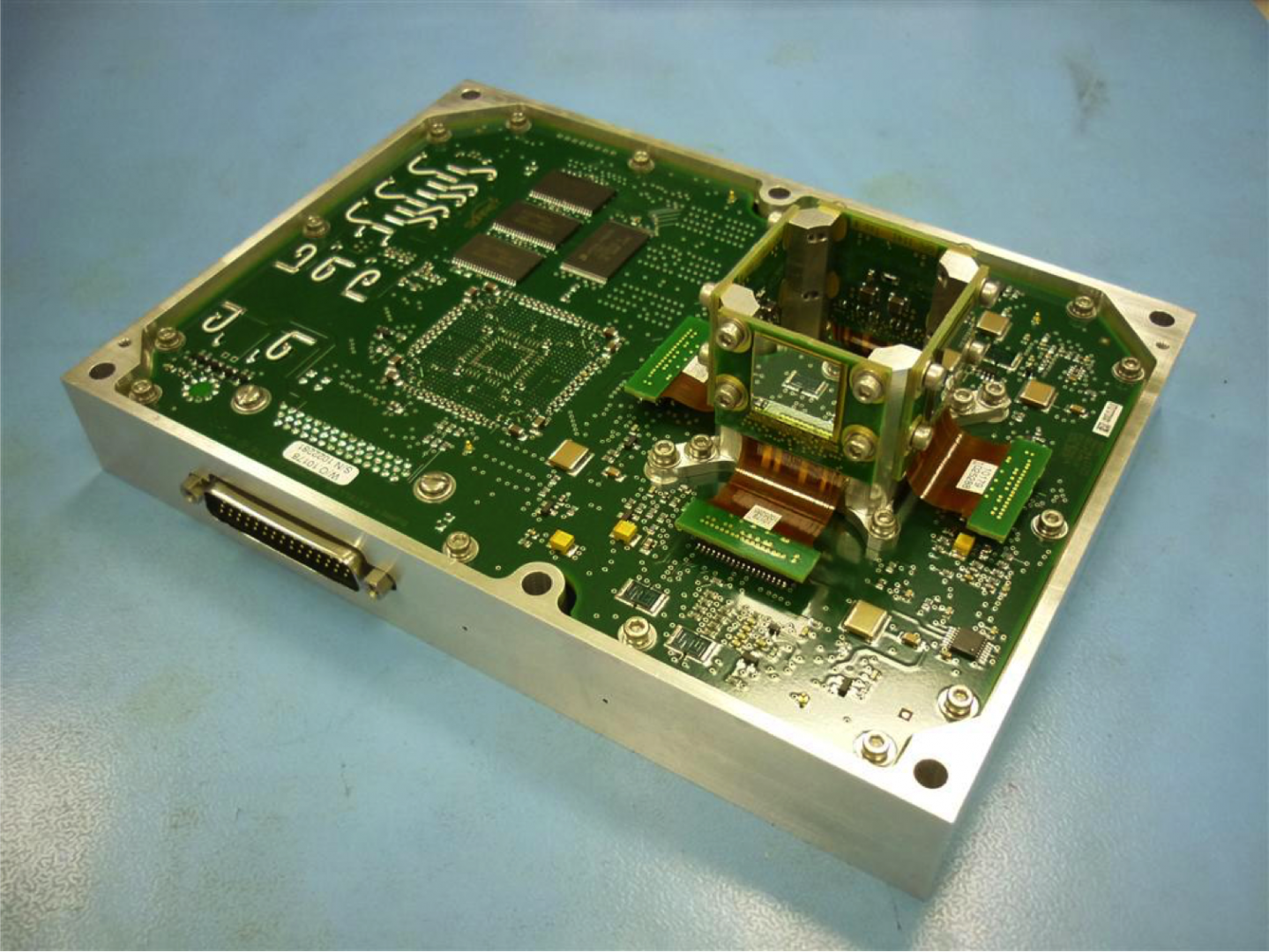 The first results from the Langton Ultimate Cosmic ray Intensity Detector (LUCID) have been presented at the 2015 UK National Astronomy Meeting.

Students from the Simon Langton Grammar School, UK, devised this satellite experiment to study cosmic rays and the solar wind.

The results, presented by 16-year old Cal Hewitt, show that when LUCID is orbiting the sunlit side of Earth, the signal that it detects is dominated by the solar wind, allowing it to map the number and energy of protons and electrons against geographical area and time. When LUCID is shielded from the Sun on the night-time leg of its orbit, the experimental team can identify cosmic-ray events. Monitoring these energetic particles is important for understanding space weather and protecting astronauts from high levels of radiation.

To process the data from LUCID, Cal became the youngest person ever certified to use GridPP, the UK’s contribution to the worldwide grid of thousands of computers that processes data from the Large Hadron Collider.

LUCID uses Medipix particle detectors from CERN, originally developed for medical imaging.  It has already captured 500,000 frames during its commissioning phase and a further 250,000 will be captured over the summer of 2015 to build up a map of the radiation environment.

Students at the Langton Star Centre have developed a close relationship with CERN and are using Medipix chips in a variety of terrestrial experiments. LUCID is the first time that these chips have been used in space.