Higgs boson comes out on top

New results from CMS and ATLAS experiments reveal how strongly the Higgs boson interacts with the heaviest known elementary particle, the top quark 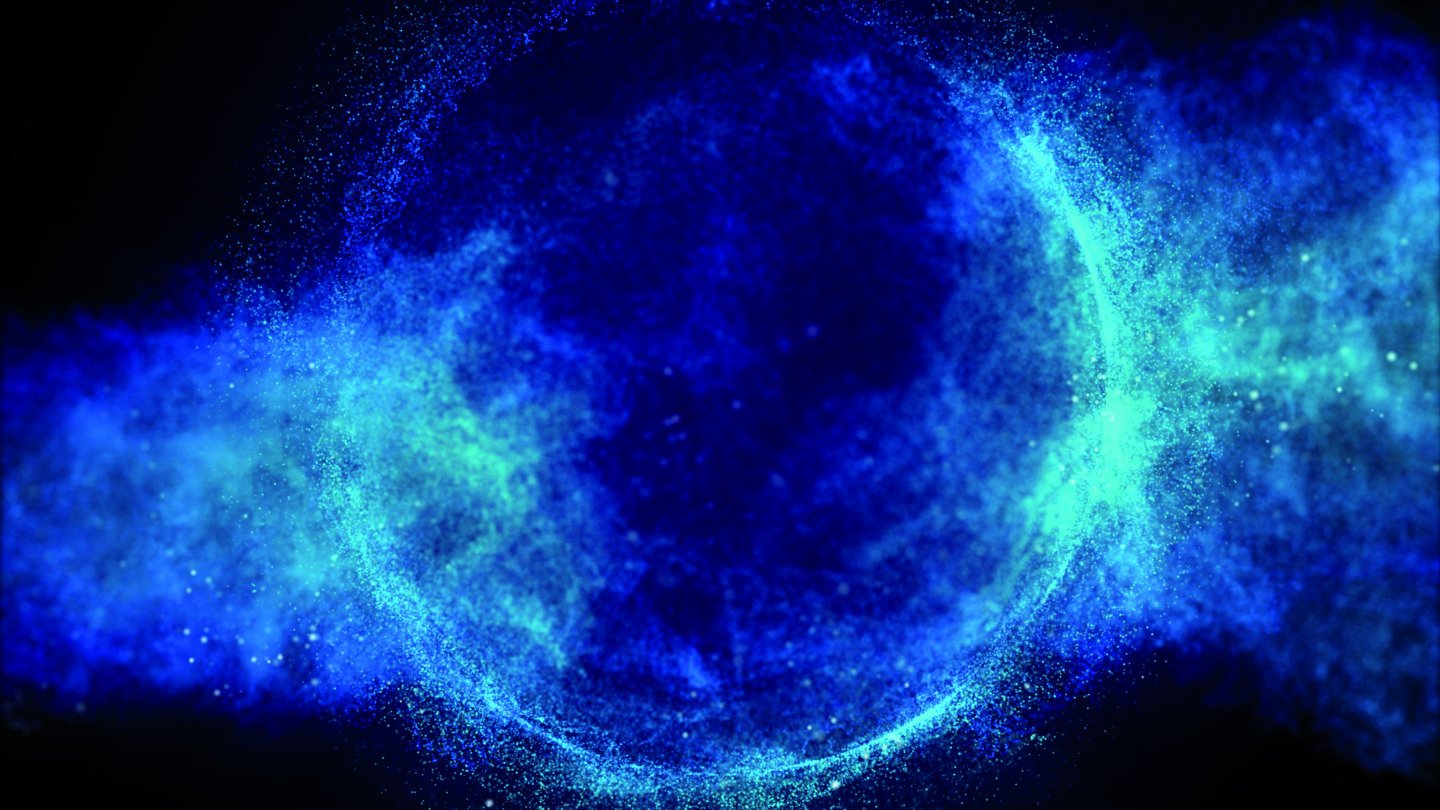 New results from the ATLAS and CMS experiments at the Large Hadron Collider (LHC) reveal how strongly the Higgs boson interacts with the heaviest known elementary particle, the top quark.

The Higgs boson interacts only with massive particles, yet it was initially discovered in its decay to two massless photons. Quantum mechanics allows the Higgs to fluctuate for a very short time into a top quark and a top anti-quark, which promptly annihilate each other into a photon pair. The probability of this process occurring varies with the strength of the interaction (known as coupling) between the Higgs boson and top quarks. Its measurement allows researchers to indirectly infer the value of the Higgs-top coupling. A more direct manifestation of the Higgs-top coupling is the emission of a Higgs boson by a top-antitop quark pair.

Results presented today, at the LHCP conference in Bologna, describe the observation of this so-called "ttH production" process. Results from the CMS collaboration, with a significance exceeding five standard deviations (considered the gold standard) for the first time, have just been published in the journal Physical Review Letters; including more data from the ongoing LHC-run, the ATLAS collaboration just submitted new results for publication, with a larger significance. The findings of the two experiments are consistent with one another and with the Standard Model. They tell scientists more about the properties of the Higgs boson and give clues for where to look for new physics.

Measuring the ttH production process is challenging, as it is rare: only 1% of Higgs bosons are produced in association with two top quarks and, in addition, the Higgs and the top quarks decay into other particles in many complex ways, or modes. Using data from proton–proton collisions collected at energies of 7, 8, and 13 TeV, the ATLAS and CMS teams performed several independent searches for ttH production, each targeting different Higgs-decay modes (to W bosons, Z bosons, photons, τ leptons, and bottom-quark jets). To maximise the sensitivity to the experimentally challenging ttH signal, each experiment then combined the results from all of its searches.

"The superb performance of the LHC and the improved experimental tools in mastering this complex analysis led to this beautiful result,” added CERN Director for Research and Computing Eckhard Elsen. “It also shows that we are on the right track with our plans for the High-Luminosity LHC and the physics results it promises.”