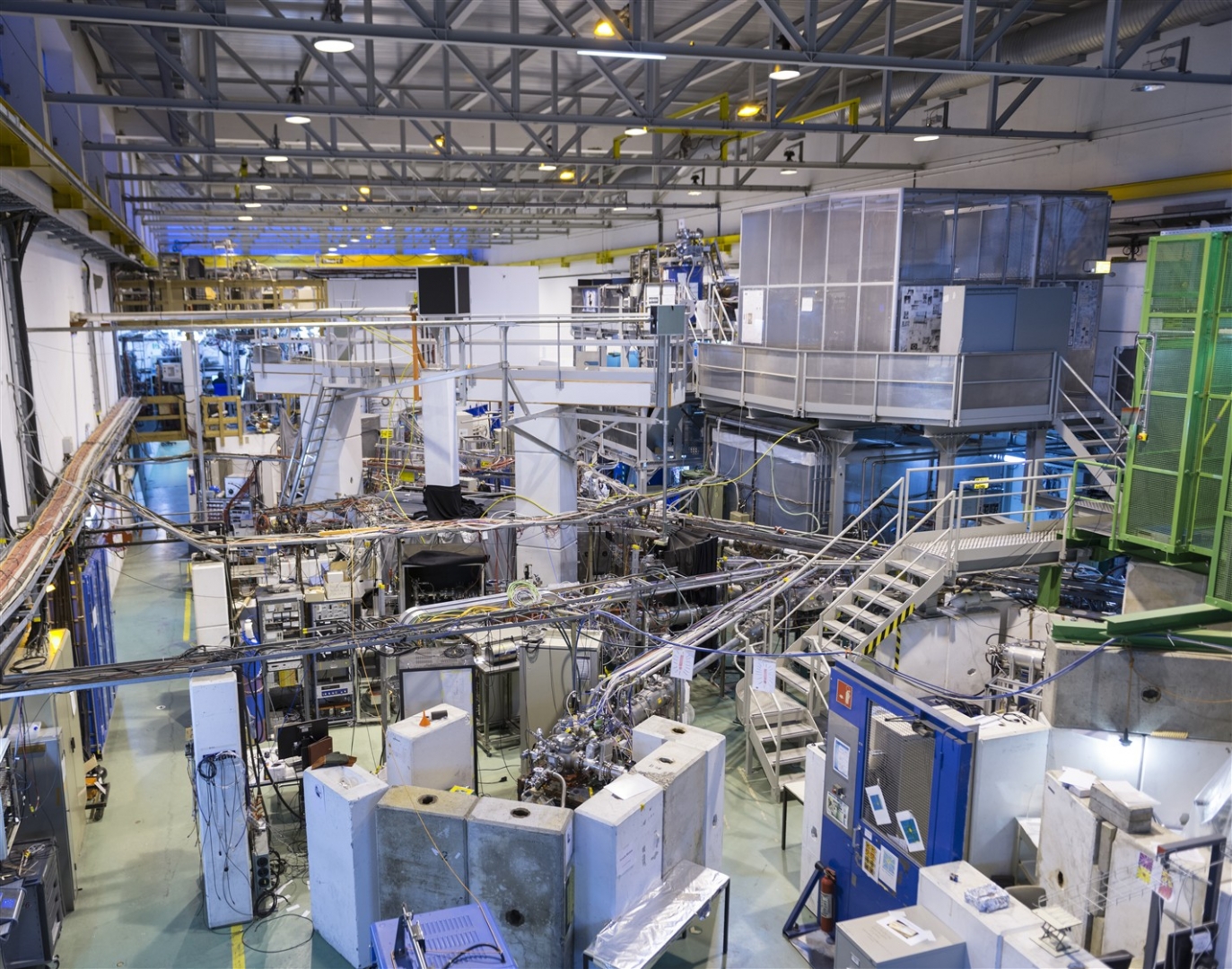 Antimatter vanishes instantly when it meets matter. But researchers have developed ways to trap it and increase its lifespan in order to use it to study matter. A new project called PUMA (antiProton Unstable Matter Annihilation) aims to trap a record one billion antiprotons at CERN’s GBAR experiment at the ELENA facility and keep them for several weeks.

Such a long storage time would allow the trapped antiprotons to be loaded into a van and transported to the neighbouring ISOLDE ion-beam facility located a few hundred metres away. At ISOLDE, the antiprotons would then be collided with radioactive ions so that exotic nuclear phenomena could be studied.

To trap the antiprotons for long enough for them to be transported and used at ISOLDE, PUMA plans to use a 70-cm-long “double-zone” trap inside a one-tonne superconducting solenoid magnet and keep it under an extremely high vacuum (10-17 mbar) and at cryogenic temperature (4 K). The so-called storage zone of the trap will confine the antiprotons, while the second zone will host collisions between the antiprotons and radioactive nuclei that are produced at ISOLDE but decay too rapidly to be transported and studied elsewhere.

The project hopes to study the properties of radioactive nuclei by measuring the pion particles emitted in the collisions between the nuclei and the antiprotons. Such measurements would help determine how often the antiprotons annihilate with the nuclei’s protons or neutrons, and, therefore, their relative densities at the surface of the nucleus. The relative densities would then indicate whether the nuclei have exotic properties, such as thick neutron skins, which correspond to a significantly higher density of neutrons than protons at the nuclear surface, and extended halos of protons or neutrons around the nuclear core.

Today, CERN is the only place in the world where low-energy antiprotons are produced, but “this project might lead to the democratisation of the use of antimatter”, says Alexandre Obertelli, a physicist from the Darmstadt technical university (TU Darmstadt) who is leading the project. He plans to build and develop the solenoid, trap and detector in the coming two years, with the aim of producing the first collisions at CERN in 2022.

Obertelli was awarded an ERC Consolidator Grant from the European Research Council and the five-year PUMA project was launched in January this year. Along with researchers from RIKEN in Japan and CEA Saclay and IPN Orsay in France, he has submitted a letter of intent to CERN’s experiment committee to pave the way towards PUMA becoming a CERN-recognised experiment.