A more precise measurement for antimatter than for matter 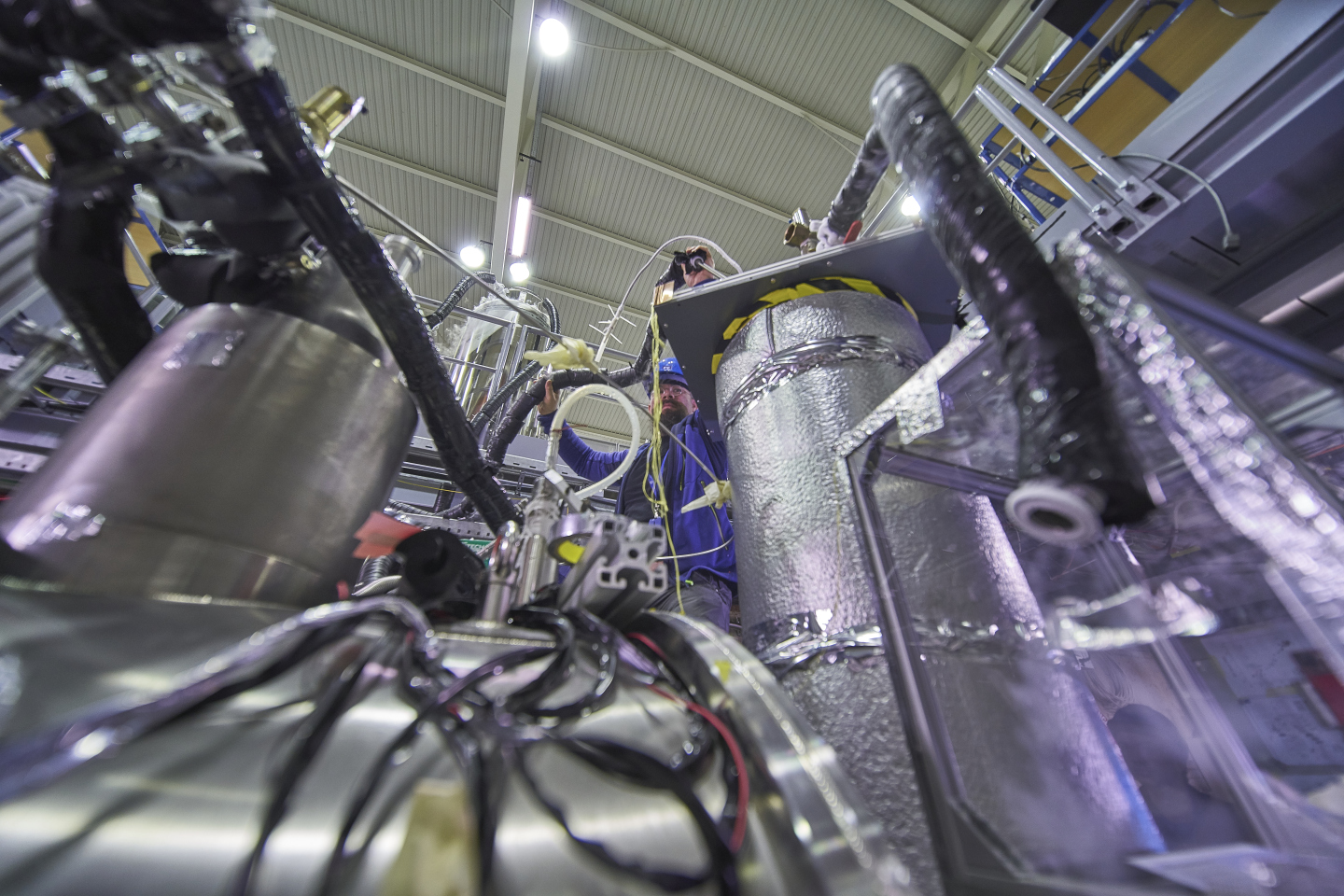 This week, the BASE collaboration published, in Nature, a new measurement of the magnetic moment of the antiproton, with a precision exceeding that of the proton. Thanks to a new method involving simultaneous measurements made on two separately-trapped antiprotons in two Penning traps, BASE succeeded in breaking its own record presented last January. This new result improves by a factor 350 the precision of the previous measurement and allows to compare matter and antimatter with an unprecedented accuracy.

“This result is the culmination of many years of continuous research and development, and the successful completion of one of the most difficult measurements ever performed in a Penning trap instrument,” said BASE spokesperson Stefan Ulmer.

The results are consistent with the magnetic moments of the proton and antiproton being equal, with the experimental uncertainty of the new antiproton measurement now significantly smaller than that for protons. The magnetic moment of the antiproton is found to be 2.792 847 344 1 (measured in unit of nuclear magneton), to be compared to the figure of 2.792 847 350 that the same collaboration of researchers found for the proton in 2014, at the BASE companion experiment at Mainz, in Germany.

“It is probably the first time that physicists get a more precise measurement for antimatter than for matter, which demonstrates the extraordinary progress accomplished at CERN’s Antiproton Decelerator, ” added first-author of the study Christian Smorra.

You can read the scientific paper here.