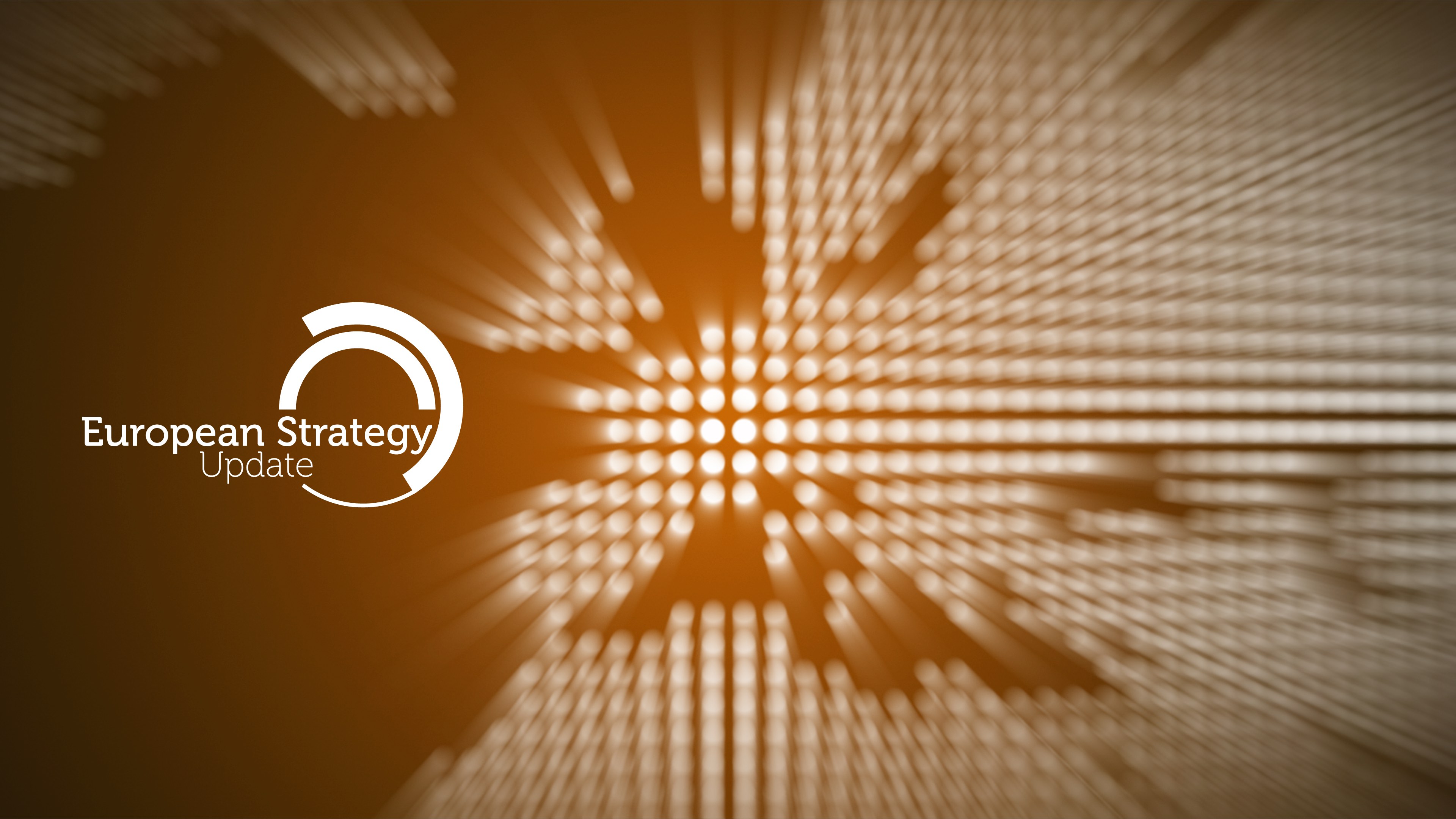 Geneva, 19 June 2020. Today, the CERN Council announced that it had unanimously updated the strategy intended to guide the future of particle physics in Europe within the global landscape (the document is available here). The updated recommendations highlight the scientific impact of particle physics and its technological, societal and human capital.

The 2020 update of the European Strategy for Particle Physics proposes a vision for both the near- and the long-term future of the field, which maintains Europe's leading role in particle physics and in the innovative technologies developed within the field.

The highest-priority physics recommendations are the study of the Higgs boson and the exploration of the high-energy frontier: two crucial and complementary ways to address the open questions in particle physics.

“The Strategy is above all driven by science and thus presents the scientific priorities for the field,” said Ursula Bassler, President of the CERN Council. “The European Strategy Group (ESG) – a special body set up by the Council – successfully led a strategic reflection to which several hundred European physicists contributed.” The scientific vision outlined in the Strategy should serve as a guideline to CERN and facilitate a coherent science policy across Europe.

The successful completion of the High-Luminosity LHC in the coming years, for which upgrade work is currently in progress at CERN, should remain the focal point of European particle physics.

The Strategy emphasises the importance of ramping up research and development (R&D) for advanced accelerator, detector and computing technologies as a necessary prerequisite for all future projects. Delivering the near and long-term future research programme envisaged in this Strategy update requires both focused and transformational R&D, which also has many potential benefits to society.

The document also highlights the need to pursue an “electron-positron Higgs factory” as the highest-priority facility after the Large Hadron Collider (LHC). Operation of this future collider at CERN could start within a timescale of less than 10 years after the full exploitation of the High-Luminosity LHC, which is expected to complete operations in 2038. The electron-positron collider would allow the properties of the Higgs boson to be measured with extremely high precision. The Higgs boson was discovered at CERN in 2012 by scientists working on the LHC, and is expected to be a powerful tool in the search for physics beyond the Standard Model.

Another significant recommendation of the Strategy is that Europe, in collaboration with the worldwide community, should undertake a feasibility study for a next-generation hadron collider at the highest achievable energy, in preparation for the longer-term scientific goal of exploring the high-energy frontier, with an electron-positron collider as a possible first stage.

It is further recommended that Europe continue to support neutrino projects in Japan and the US. Cooperation with neighbouring fields is also important, such as astroparticle and nuclear physics, as well as continued collaboration with non-European countries.

“This is a very ambitious strategy, which outlines a bright future for Europe and for CERN with a prudent, step-wise approach. We will continue to invest in strong cooperative programmes between CERN and other research institutes in CERN’s Member States and beyond,” declared CERN Director-General Fabiola Gianotti. “These collaborations are key to sustained scientific and technological progress and bring many societal benefits.”

“The natural next step is to explore the feasibility of the high-priority recommendations, while continuing to pursue a diverse programme of high-impact projects,” explains ESG Chair Halina Abramowicz. “Europe should keep the door open to participating in other headline projects that will serve the field as a whole, such as the proposed International Linear Collider project.”

Beyond the immediate scientific return, major research infrastructures such as CERN have vast societal impact, thanks to their technological, economic and human capital. Advances in accelerators, detectors and computing have a significant impact on areas like medical and biomedical technologies, aerospace applications, cultural heritage, artificial intelligence, energy, big data and robotics. Partnerships with large research infrastructures help drive innovation in industry.

In terms of human capital, the training of early-career scientists, engineers, technicians and professionals from diverse backgrounds is an essential part of high-energy physics programmes, which provide a talent pool for industry and other fields.

The update of the European Strategy for Particle Physics announced today got under way in September 2018 when the CERN Council, comprising representatives from CERN’s Member and Associate Member States, established a European Strategy Group (ESG) to coordinate the process. The ESG worked in close consultation with the scientific community. Nearly two hundred submissions were discussed during an Open Symposium in Granada in May 2019 and distilled into the Physics Briefing Book, a scientific summary of the community’s input, prepared by the Physics Preparatory Group. The ESG converged on the final recommendations during a week-long drafting session held in Germany in January 2020. The group’s findings were presented to the CERN Council in March and were scheduled to be announced on 25 May, in Budapest. This was delayed due to the global Covid-19 situation but they have now been made publicly available.