How did we discover the Higgs boson?

The Higgs boson was discovered, almost 50 years after first being proposed, by the ATLAS and CMS collaborations at CERN in 2012. But why did it take so long to find it?

With a mass of more than 120 times that of the proton, the Higgs boson is the second-heaviest particle known today. This large mass, combined with an extremely short lifetime (10-22 seconds) means that the particle cannot be found in Nature – its existence can only be verified by producing it in the lab.

The first particle collider in history capable of producing Higgs bosons in significant numbers is the Large Hadron Collider (LHC), which started its high-energy collision programme in 2010.

Needle in a haystack

Producing the new particle is only the first step, however. Given its lifetime, the Higgs boson almost immediately decays – or transforms – into other particles. So it is not possible to observe it directly. The particles from the boson’s decay are the only traces that it leaves behind. These traces have to be detected and precisely measured by particle detectors.

Scientists thus need some way of determining when a pair of photons (or four muons or a different final state that the Higgs decays into) is coming from a Higgs boson decay and when it’s not.

This needle-in-a-haystack problem can be solved, but not directly. In other words, it’s not possible to find the needle but it is possible to verify that the needle is in the haystack somewhere.

A roll of the dice

Specifically, it’s not possible to know in which collision the Higgs boson was produced, but the fact that it is being produced can be confidently established after analysing enough collisions. Here's how:

The final element needed is statistical analysis of the results. Whether we think of invariant masses or dice rolls, the signal that we're looking for can be visualised by plotting a histogram of the results, on which the signal will appear as an excess, or “peak”, in one specific spot. To be able to tell that the peak is there, two conditions need to be satisfied: the peak needs to be big enough and the total number of results need to be big enough.

How much is enough? The answer is given by statistics: for a given excess in a given data sample it is possible to calculate the probability that an excess of this size would appear purely by chance.

The common agreement is that an excess is called a discovery when this probability is about 1 in three and a half million, which corresponds to an excess of five standard deviations above the expected value – the famous “five sigma”.

On 4 July 2012, the ATLAS and CMS collaborations reached this five sigma threshold - a new particle consistent with the long-sought Higgs boson had been discovered.

The Higgs discovery explained in videos 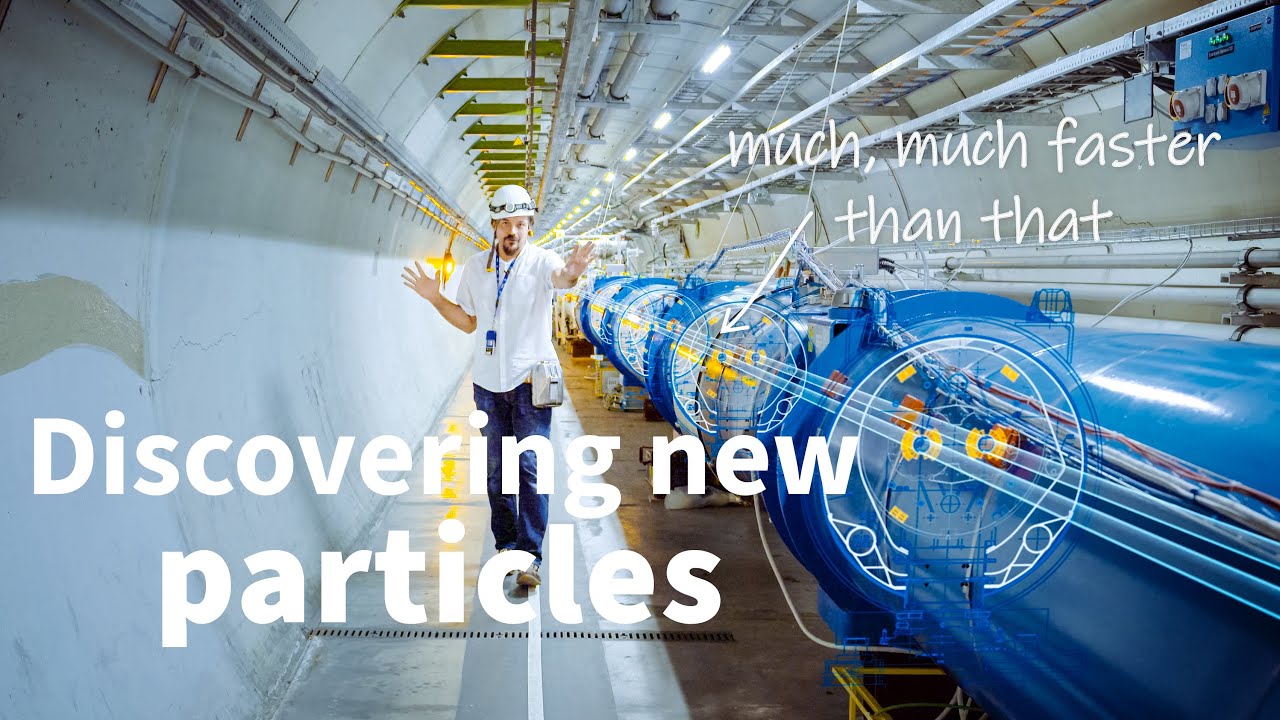 Higgs in a box (educational activity)

Investigating the nature of a scientific discovery

Homing in on the Higgs boson's interaction wi...