50 years since iconic 'A Model of Leptons' published

Steven Weinberg’s iconic paper, A Model of Leptons, was published in 1967 and determined the direction for high-energy particle physics research 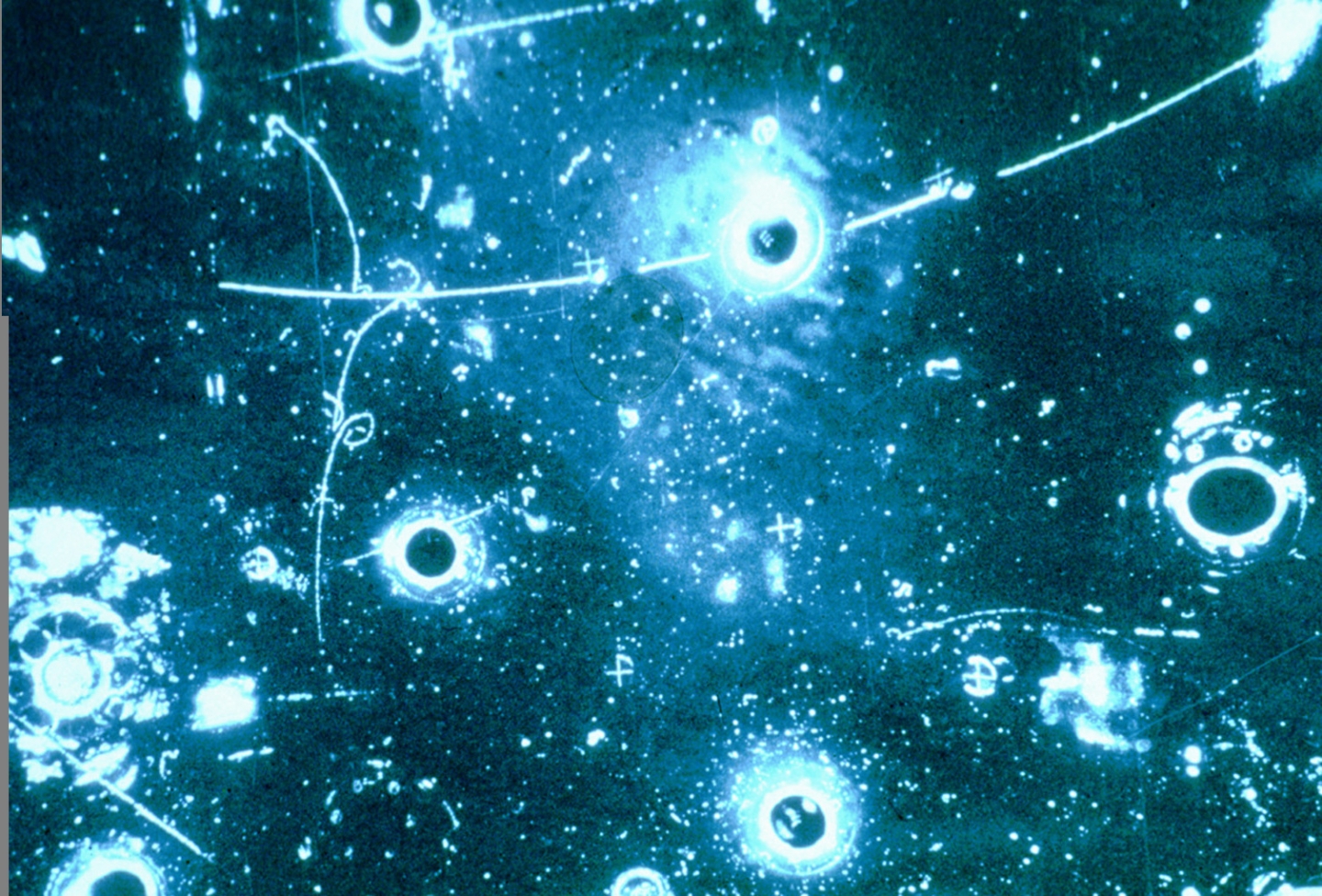 This event shows the real tracks produced in the 1200 litre Gargamelle bubble chamber that provided the first confirmation of a neutral current interaction. (Image: CERN)

Today, 50 years ago, Steven Weinberg published the iconic paper A Model of Leptons, which determined the direction for high-energy particle physics research from them on. This paper lies at the core of the Standard Model, our most complete theory of how particles interact in our universe.

Just two pages long, Weinberg’s elegant and simply written theory was revolutionary at the time, yet was virtually ignored for many years. But now, it is cited at least three times a week.

Proving the validity of Weinberg’s theory inspired one of the biggest experimental science programmes ever seen and CERN has built major projects with these discoveries at their heart: the Gargamelle bubble chamber found the first evidence of the electroweak current in 1973; the Super Proton Synchrotron showed, in 1982, the first evidence of the W boson; and most recently the Large Hadron Collider, in 2012, confirmed the existence of the Higgs Boson.

Speaking to the CERN Courier Weinberg, now 84, describes what it’s like to see his work confirmed: “It’s what keeps you going as a theoretical physicist to hope that one of your squiggles will turn out to describe reality.” He received the Nobel Prize for this iconic, game-changing theory in 1979.

Read more about the original theory, and an interview with Steven Weinberg in this month’s CERN Courier.