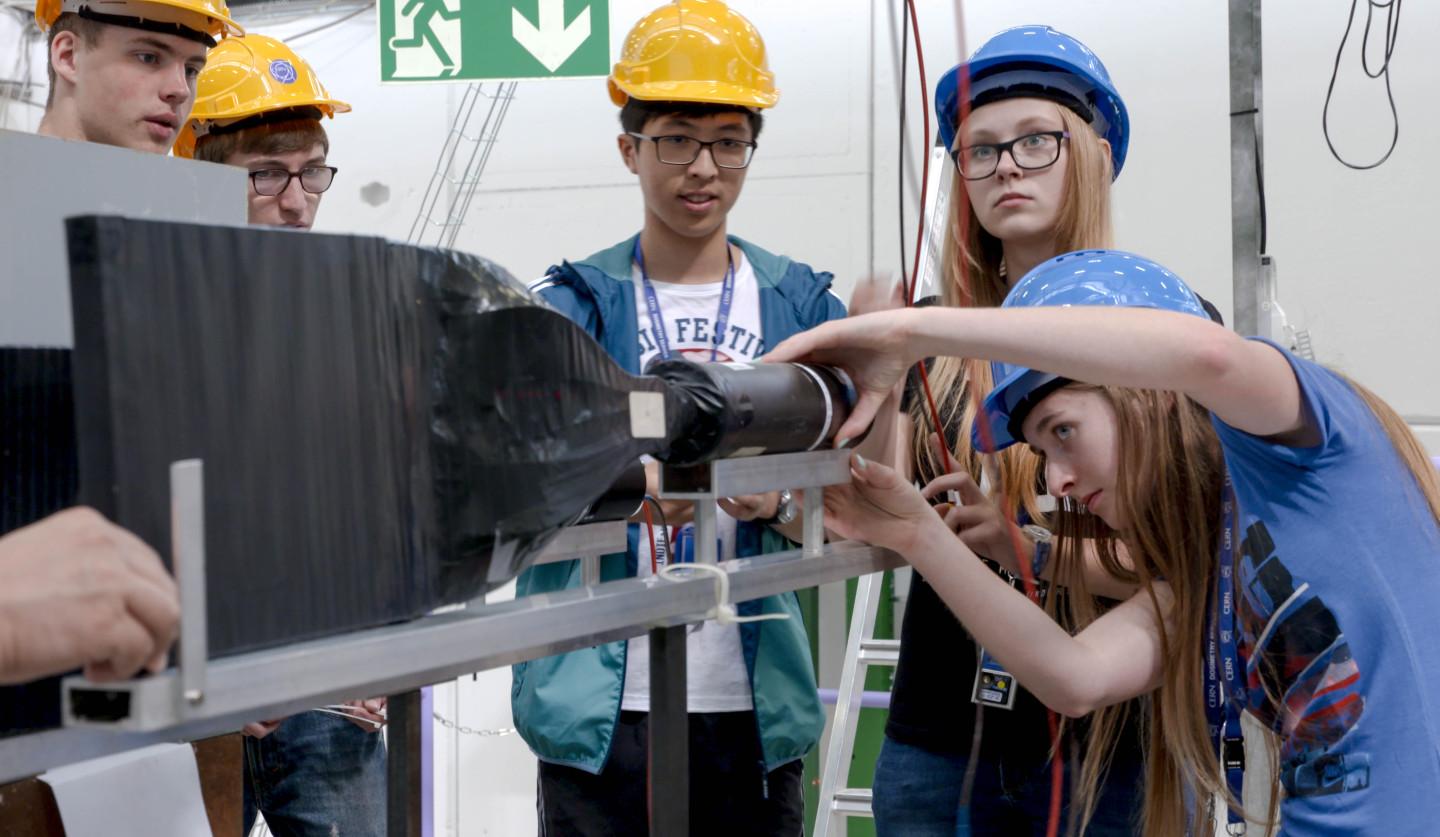 On 31 March 2017 the submission period ended for the fourth Beamline for Schools competition with a huge total of 180 teams sending in proposals to conduct an experiment to CERN.

The proposals have come from 43 countries across all 5 continents and submissions have been received from as far afrield as Timor-Leste, American Samoa and Bolivia.

The huge effort and amount of work done by the 1470 students who participated is remarkable, and it is overwhelming to see the time and energy invested by some of the teams. On average, teams spent around 40 hours learning about CERN’s science, coming up with an idea and building their proposal, and many spent over 100 hours perfecting their experiment design.

The success of this round of entried shows how much Beamline for Schools excites and encourages students from all over the globe, with both particle physics and the work done at CERN.

The winners of all prizes will be announced by an official press release in June.

Find out more on the Beamline for Schools competition website.

Beamline for Schools 2017: a successful story...