The Alpha Magnetic Spectrometer on the ISS has been taking data for a year. The shuttle crew that took it to space visited CERN to mark the occasion 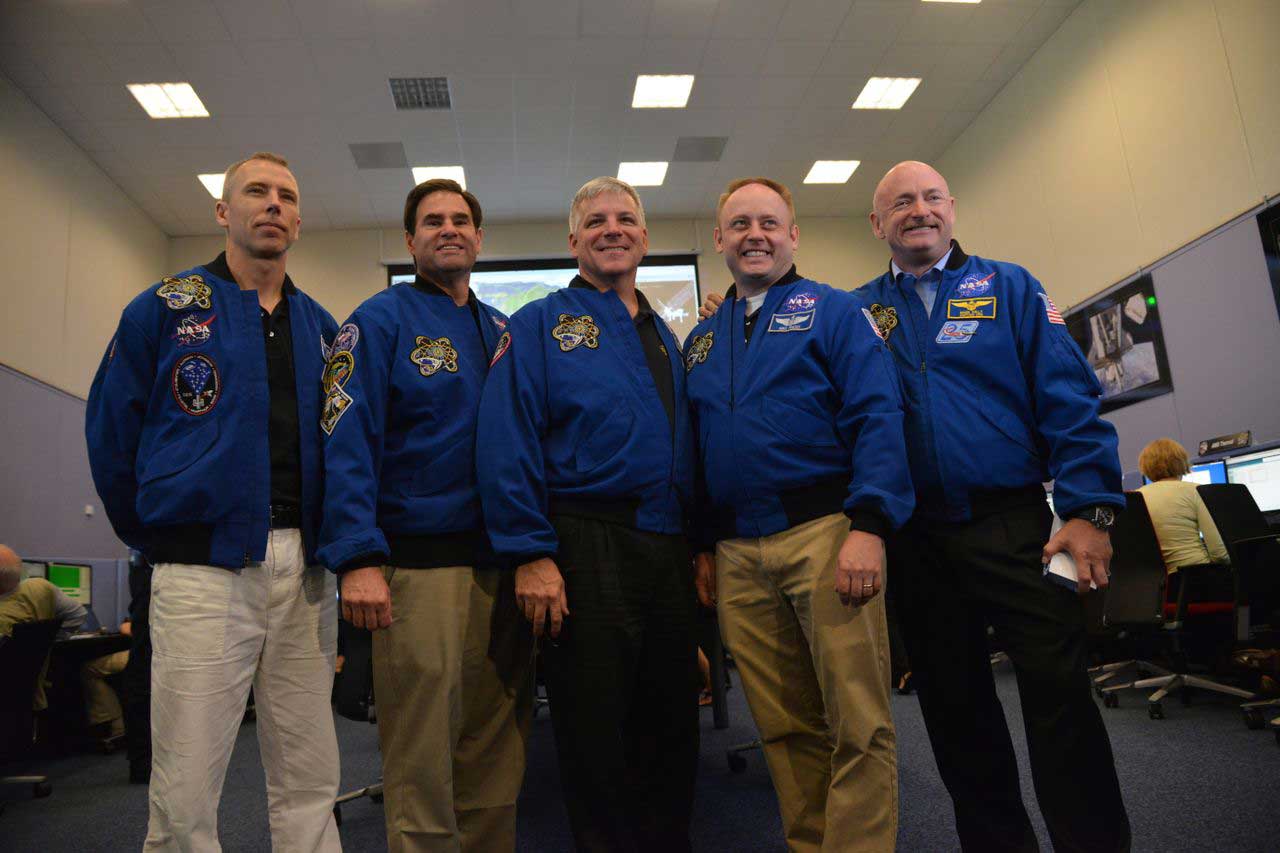 CERN today marked the first year in space for the Alpha Magnetic Spectrometer (AMS) with a visit from the crew of the shuttle mission, STS-134, that successfully delivered AMS to the International Space Station (ISS) just over a year ago.

Launched on 16 May last year, the detector was already sending data back to Earth by 19 May, and since then, some 17 billion cosmic-ray events have been collected. Data are received by NASA in Houston, and then relayed to the AMS Payload Operations Control Centre (POCC) at CERN for analysis. The astronauts today unveiled a commemorative plaque in the lawn outside the POCC to mark the occasion. A second POCC has recently been inaugurated in Taipei, Taiwan.

The astronauts will give a public lecture at 5pm CEST today at CERN. Tune in here.