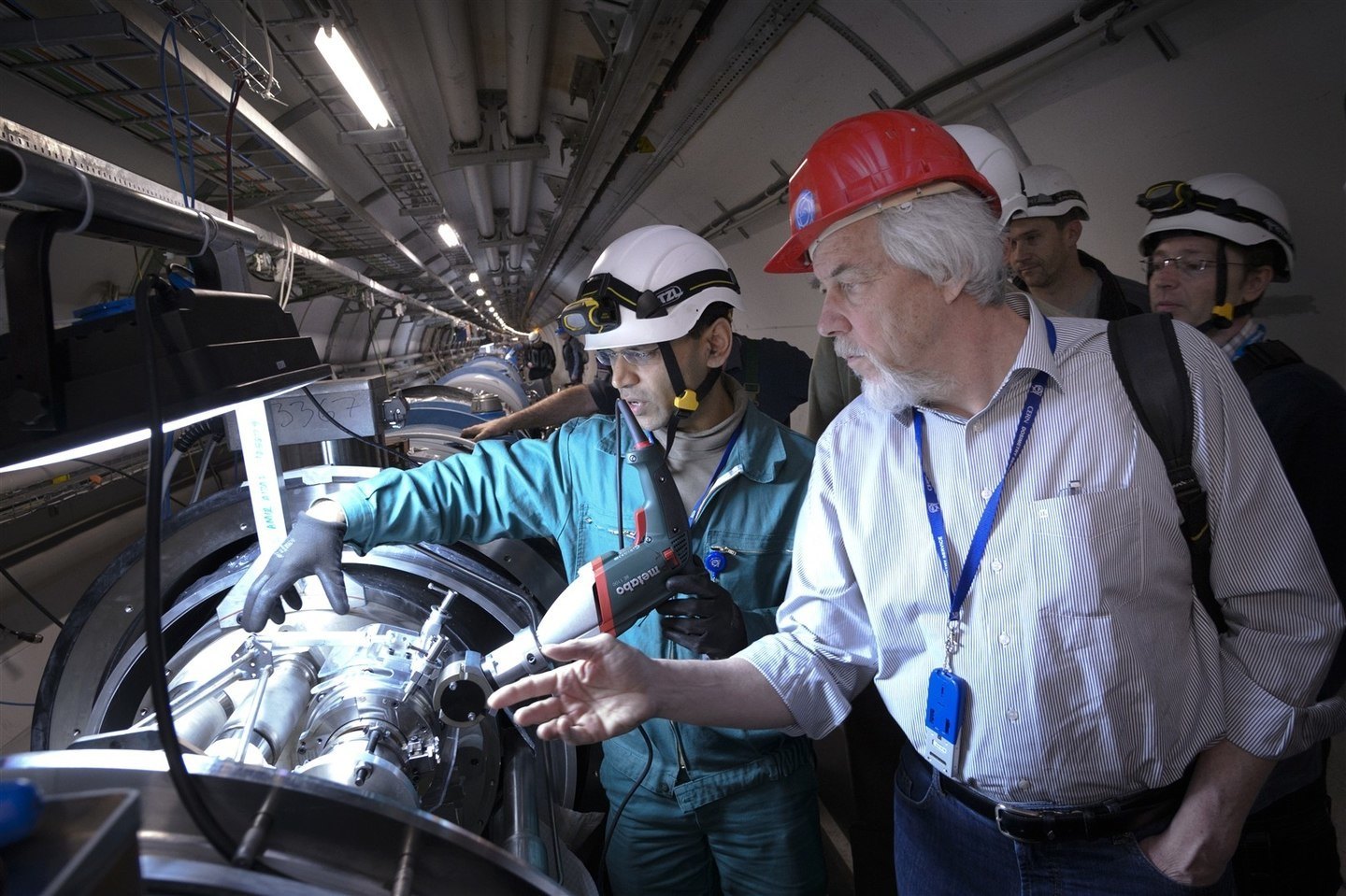 The European Commission has today launched a new Scientific Advisory Mechanism (SAM) to provide impartial scientific advice on policy issues to the Commission. This follows the abolition of the role of chief scientific advisor by Commission President, Jean-Claude Junker at the beginning of his mandate last year, and the announcement in May by President Junker, along with Carlos Moedas, Commissioner for Research, Science and Innovation, that a new mechanism was to be established.

The new mechanism has two independent strands. The first is the establishment of a group of seven leading scientists for an initial period of two and a half years renewable once. Their mandate is to provide independent and impartial scientific advice to the Commission on issues where science and policy intersect. They have been selected following an open call from over 160 nominations, and represent a broad spectrum of science, from bioinformatics to sociology, and from meteorology to particle physics. Full details are available in the Commission’s press release.

The second strand is a grant of €6M within the framework of the Horizon 2020 science funding programme to enable European academies and learned societies to network and collaborate on science policy issues. Both initiatives are supported by a secretariat at Commission headquarters in Brussels.

“Scientific evidence is not an option in policy-making, it is a necessity,” said Professor Heuer. “The new mechanism addresses this well. It will allow us to give well structured and considered advice to the Commission, and I’m proud to be a part of it.”

The new group of seven leading scientists is scheduled to have its first meeting in January 2016. Full details of the SAM are available on the Commission’s website.

A new era for CERN-US collaboration in partic...