For Lluis Miralles Verge, infrastructures come second to the people behind them 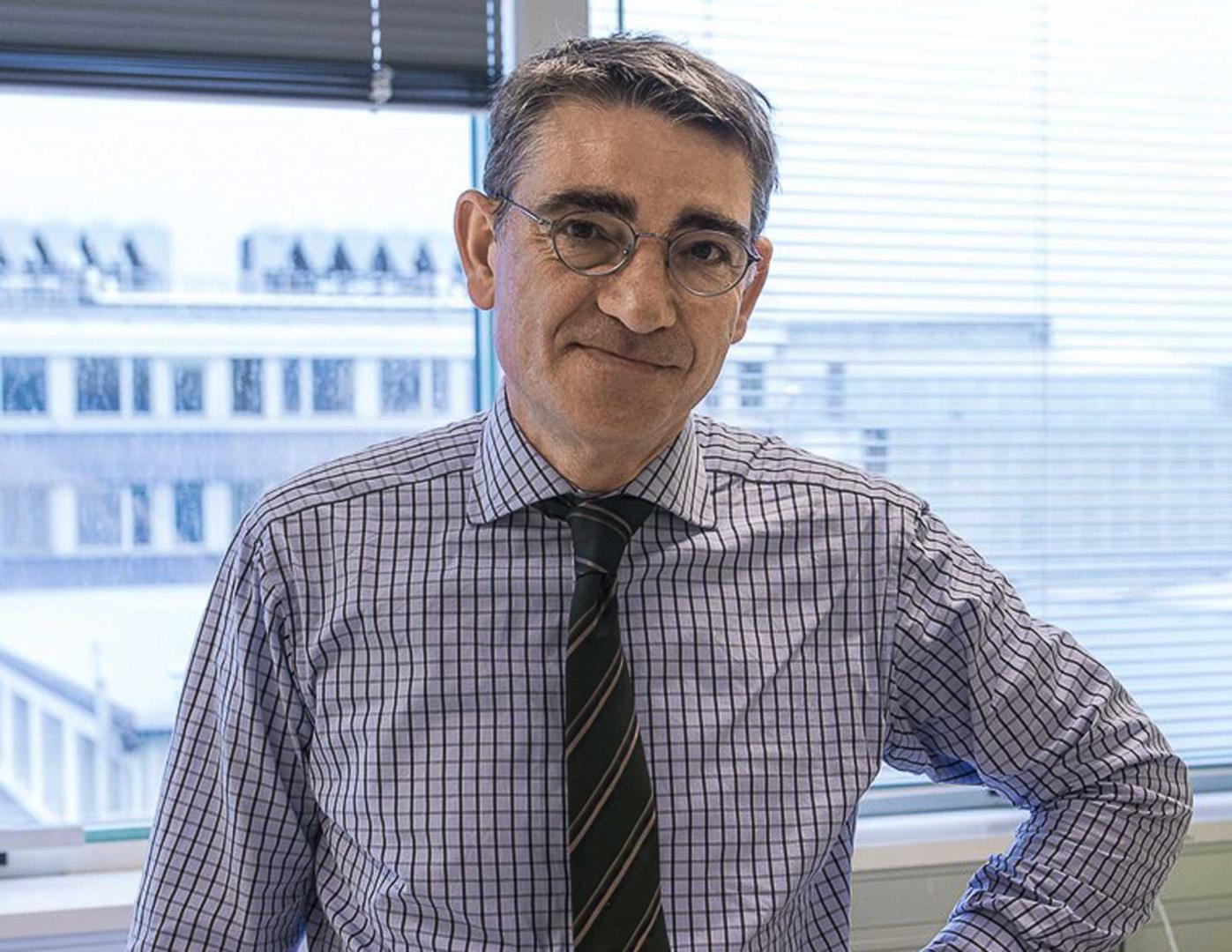 The daily responsibilities of Lluis Miralles Verge, Head of the General Infrastructure Services (GS) department since August 2013, range from overseeing the CERN "master plan" and the construction of new buildings and infrastructures to managing the organization's roads and access to its different sites. However, he stresses that none of this is as fundamental to the smooth running of the laboratory as the people behind the services concerned.

Lluis Miralles worked as an engineer with the ATLAS collaboration and with various Spanish institutions before arriving at CERN last year (see CV), so he was no stranger to the complexities of working in a scientific environment. That is not to say that CERN did not hold any surprises for him! "When I took up the post of GS Department Leader I quickly realised just how complex the day-to-day running of a laboratory like CERN can be," he says. "My department alone comprises experts in logistics, project management and computing, as well as doctors and firemen."

Maintenance and consolidation of the existing infrastructure are key components of the department's activities. The department's experts, as requested by the management, are also working on new projects that could come to fruition at the laboratory over the next few decades. "The possible future construction of new machines requires feasibility studies and impact studies since they would not just affect CERN but would possibly have implications for the whole local area," says Miralles. "But the impact on the landscape during the construction phase would be limited as the work would be done underground. The possible future expansion of the CERN site would be more of an issue but we have not reached that stage yet."

Firmly anchored in the present but also forward looking, the GS department manages the practical daily needs of CERN personnel and users so smoothly that you may not even be aware of its presence. Every day, the laboratory's thousands of users and personnel are able to enter the site, make use of the import/export service, receive their mail, witness renovation work under way in various buildings, plan their leave, obtain scientific publications and send requests for assistance to the Service Desk, from which they can expect a prompt response. Behind all these services are the 296 members of the GS Department… at CERN, the infrastructures come second to the people behind them.

"CERN's strength lies in the professionalism of its personnel," says Miralles. "I appreciate the variety of opinions here and the freedom to express them. Sometimes, in my role as Department Leader, I'm obliged to come down in favour of one view over another, but the spirit of participation here at CERN is one of its defining features."

To help you find out more about this multi-faceted department, we will be delving into the nooks and crannies of its different services in a series of Bulletin articles. The first, to be published in the next issue, will take a look at the CERN hostel which, with its 565 rooms, is larger than any other hotel in Geneva or the Pays de Gex and is also the most overbooked!

Complete makeover of the East Area

A feast of physics at the winter conferences