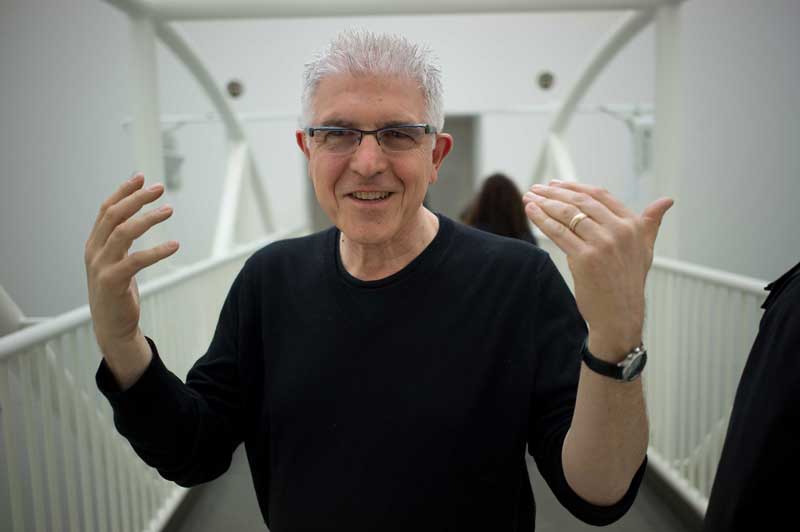 The artist will visit CERN with his mentor from the Ars Electronica Futurelab for an initial one-week visit in 2013, when he will be matched with his science-inspiration partner from CERN. He is expected to start his two-month residency at CERN in June 2013, followed by a one-month residency with the transdisciplinary team at Futurelab at Ars Electronica in Linz, Austria.