The LHC went into standby on Friday last week following an electrical perturbation at point 8, caused by a small animal 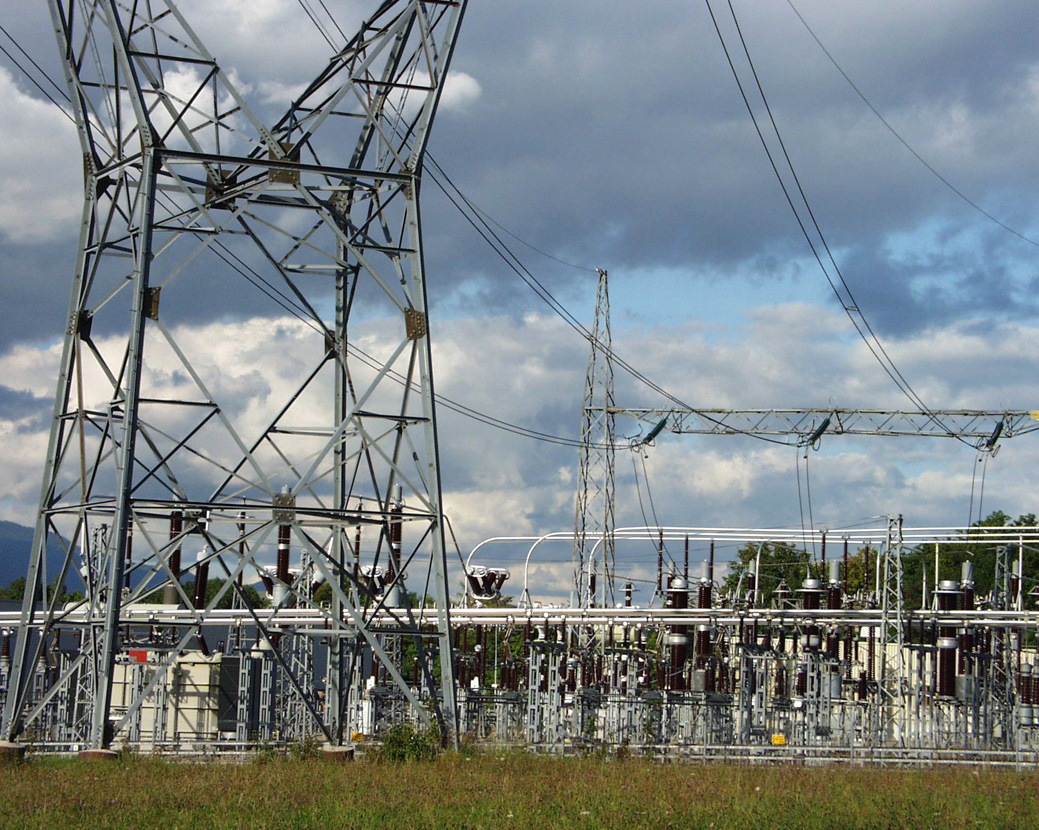 On Friday 29 April 2016, a short circuit in one of the electrical transformers cut power to the LHC. It was caused by a beech marten (Image: Margot Frenot/CERN)

At around 5:30 am on Friday 29 April 2016, a small beech marten found its way onto a large, open-air electrical transformer situated above ground at CERN, causing a short circuit and cutting the power to part of the Large Hadron Collider (LHC).

The concerned part of the LHC stopped immediately and safely. Since then the entire machine has remained in standby mode.

When the little animal jumped onto the transformer, it created a small electrical arc, damaging high-voltage transformer connections.

Many of CERN’s sites are located in the countryside and similar events have happened a few times in the past. They are part of life of such an accelerator, as with any large industrial installation.

A team assessed the situation over the weekend and found no indication of damage inside the transformer. Repairs to the connections are hoped to be completed by the end of the week, as the LHC continues to prepare for the 2016 physics run.