How the LHC is inspiring a Smart Urban Farm Startup 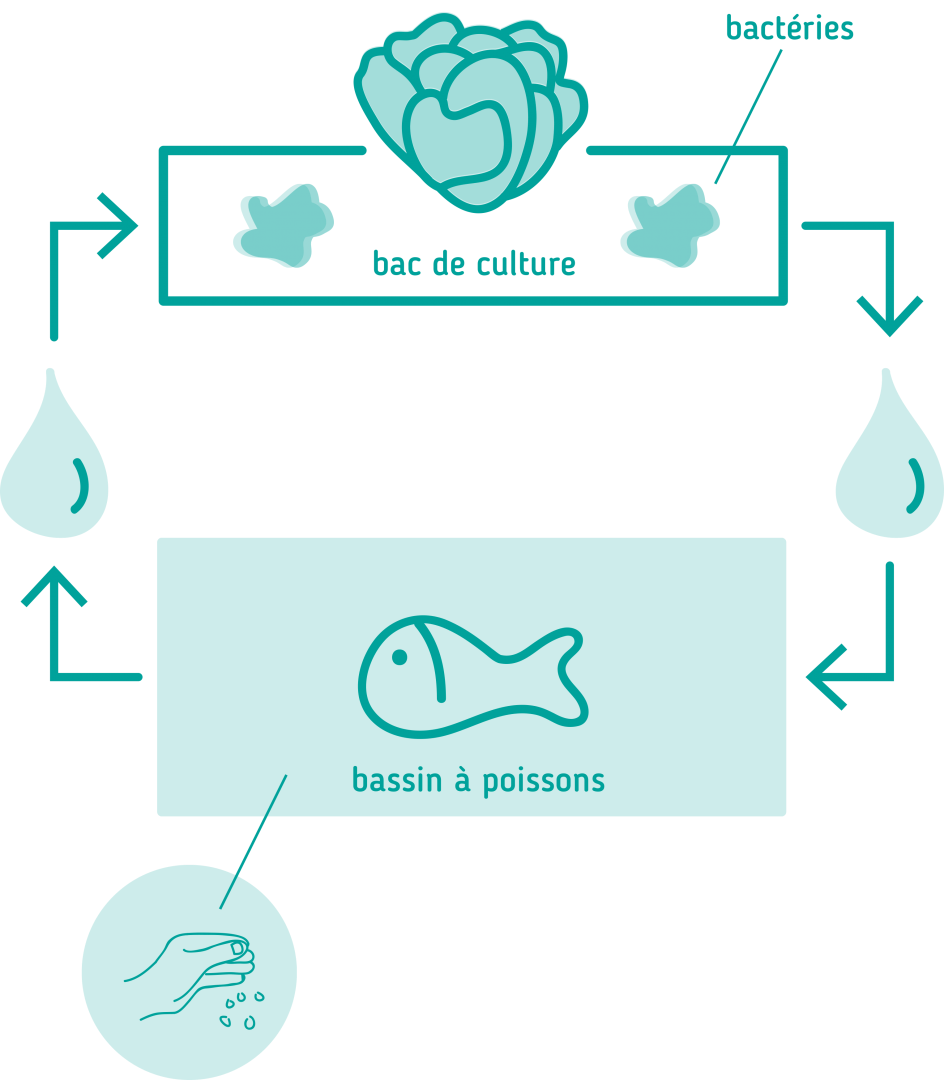 The latest inspiring story comes from a former CERN robotics engineer, Axel Voitier, who worked in the Engineering department. Having worked nearly a decade on managing data coming from the industrial control systems on the LHC, now he will be focusing on the data to help manage “smart urban farms”. Indeed, Axel is currently setting up a company dedicated to this new type of farming, an internet-of-things approach where control systems are used to manage urban farms automatically

“Data is the new petrol,” says Axel, “but I am interested in having a direct impact on the final users. This is why the security aspect is vital, because even though it relies on an abundance of data, the project must be user-centric – not data-centric – to be successful.”

The progression from robotics engineer to entrepreneur builds on the knowledge Axel acquired while working at CERN, both for the technological and business aspects.

He had been toying with the idea of starting his own company for a while. Then he heard of the new Entrepreneurship meet-ups that the KT group was setting up. The first one was held in 2015, and Axel grabbed the opportunity to find out more about entrepreneurship and how CERN could help him see his dream come true. “I felt my professional project was supported by CERN,” he underlines. “It was the information from the meet-ups that convinced me to make the jump. In fact, I met the urban farm collective at one of the EM-Us,” he says.

In preparation for his startup, he is currently part of an urban farm collective called Exodes Urbains, which already has an aquaponics set-up behind the Geneva central station in Switzerland, a few kilometres from CERN. Aquaponics is an agricultural system where the waste produced by farmed fish provides the nutrients required for the culture of plants. The control system aspect of it is built on free and open source software, in line with CERN’s tradition of openness.

What advice does Axel have for aspiring entrepreneurs? “Do your homework,” he advises. “Technological knowledge is not enough, and you should bounce your ideas off experienced entrepreneurs.” He adds that the Entrepreneurship meet-ups were central to both his motivation, and his understanding of his own project. And once the homework is done? Axel summarises his own adventure: “Don’t be afraid of the mountain.”

The Entrepreneurship Meet-Ups (EM-Us) are organized by the CERN Knowledge Transfer group. They are held every other week at CERN, and they are open to all those who are interested in learning more about entrepreneurship and innovation, with or without a particular project in mind.

Each meeting has an overarching topic, sometimes introduced by external guest speakers. Past speakers have included experts from incubation centres, business schools as well as entrepreneurs. The meetings are focused on exchanging around the given day’s theme.