CERN’s ISOLDE facility has produced neutron-rich chromium isotopes, which have been weighed by the ISOLTRAP precision balance 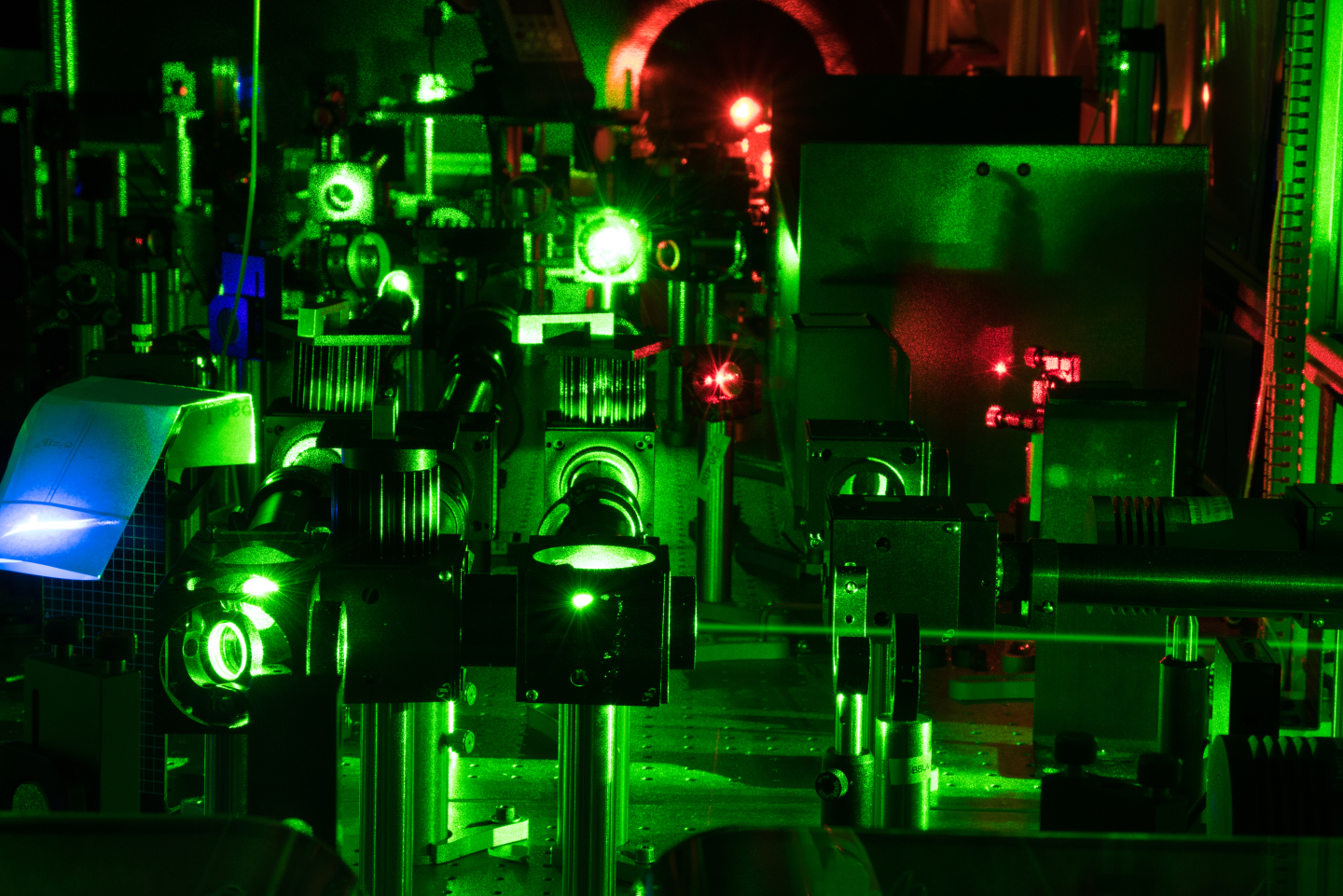 CERN’s nuclear physics facility, ISOLDE, has minted a new coin in its impressive collection of isotopes. The facility has forged neutron-rich isotopes of the element chromium for the first time, and in prodigious quantities. These isotopes were measured by the ISOLTRAP precision balance, which has been performing mass measurements at ISOLDE for the last 30 years. The new mass values, reported in Physical Review Letters, are up to 300 times more precise than previous results, offering new insight into the nuclear structure of chromium isotopes.

The fact that atoms weigh less than the sum of the masses of their constituent protons, neutrons and electrons gives access to their nuclear binding energy – the minimum energy required to disassemble an atom’s nucleus. Therefore, the nuclear binding energy provides information about an atom’s nuclear structure. Certain configurations of protons and neutrons are more strongly bound than others, revealing “magic numbers” of protons or neutrons that are arranged into filled shells within the nucleus. One of the main goals of modern nuclear physics is to produce systems at the extremes of nuclear stability to check whether these magic numbers are still valid (see CERN Courier), providing a tough test for nuclear models.

Chromium (Cr) has 24 protons, situating it midway between the magic calcium (with 20 protons) and the magic nickel (with 28). Its isotopes with a large number of neutrons, around 63Cr, are interesting for the study of nuclear structure. This is because these isotopes are located midway between the magic neutron numbers 28 and 50, where different nuclear models predict different deformed nuclear shapes and, in some cases, a new magic number at neutron number 40.

In this new study, the ISOLDE researchers have used a chemically selective ion source called a resonant ionisation laser ion source (RILIS) to deliver beams of neutron-rich chromium isotopes to the ISOLTRAP weigh station, allowing it to venture as far in neutron number as63Cr, whose half-life is only 130 ms.

The filled shells of nuclei with magic numbers favour spherical nuclear shapes. By contrast, the nuclei of the chromium isotopes weighed by ISOLTRAP are deformed. However, contrary to previous conclusions, the ISOLTRAP measurements show that the deformation sets in gradually with the addition of a further neutron. Comparison between the ISOLDE measurements and improved models to describe unfilled-shell nuclei is expected to shed more light on the nuclear structure of chromium isotopes.