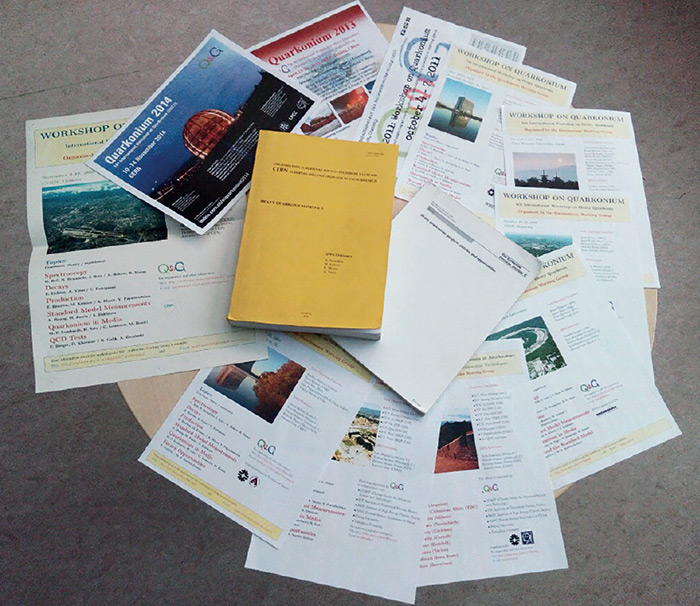 The discovery of narrow quarkonium states in the early 1970s corroborated spectacularly asymptotic freedom as predicted by quantum chromodynamics, and served to establish it as the theory of the strong interactions. However, further progress in explaining quarkonium physics in terms of the theory had to await new theoretical developments in the 1990s. The Quark Working Group was set up in 2002 to gather together experimentalists and theorists to highlight unsolved problems, discuss the latest data, and suggest new analyses in quarkonium physics. The latest meeting – the group's 10th – took place at CERN.