In Granada, the European particle physics community prepares decisions for the future of the field

The European particle physics community is meeting this week in Granada, Spain, to discuss the roadmap for the future of the discipline 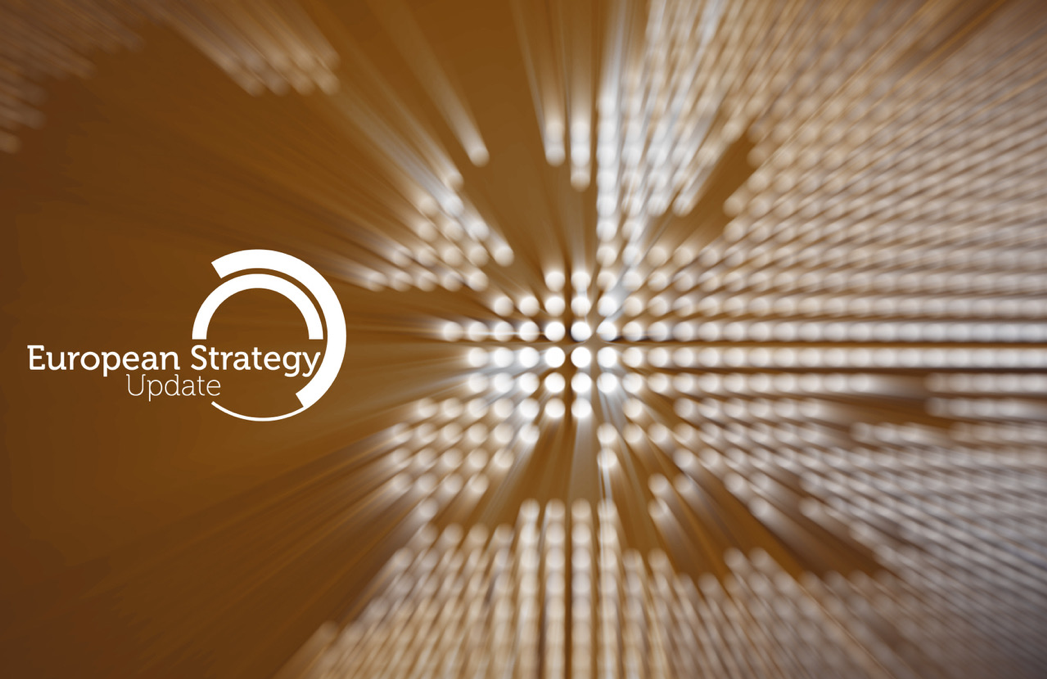 Geneva and Granada. The European particle physics community is meeting this week in Granada, Spain, to discuss the roadmap for the future of the discipline. The aim of the symposium is to define scientific priorities and technological approaches for the coming years and to consider plans for the medium- and long-term future. An important focus of the discussions will be assessing the various options for the period beyond the lifespan of the Large Hadron Collider.

“The Granada symposium is an important step in the process of updating the European Strategy for Particle Physics¹ and aims to prioritise our scientific goals and prepare for the upcoming generation of facilities and experiments,” said the President of the CERN Council, Ursula Bassler. “The discussions will focus on the scientific reach of potential new projects, the associated technological challenges and the resources required.”

The European Strategy Group, which was established to coordinate the update process, has received 160 contributions from the scientific community setting out their views on possible future projects and experiments. The symposium in Granada will provide an opportunity to assess and discuss them.

The previous update of the European Strategy, approved in May 2013, recommended that design and feasibility studies be conducted in order for Europe “to be in a position to propose an ambitious post-LHC accelerator project”. Over the last few years, in collaboration with partners from around the world, Europe has therefore been engaging in Research and Development and design projects for a range of ambitious post-LHC facilities under the CLIC and FCC umbrellas. A study to investigate the potential to build projects that are complementary to high-energy colliders, exploiting the opportunities offered by CERN’s unique accelerator complex, was also launched by CERN in 2016. These contributions will feed into the discussion, which will also take into account the worldwide particle physics landscape and developments in related fields.

“At least two decades will be needed to design and build a new collider to succeed the LHC. Such a machine should maximise the potential for new discoveries and enable major steps forward in our understanding of fundamental physics,” said CERN Director-General, Fabiola Gianotti. “It is not too early to start planning for it as it will take time to develop the new technologies needed for its implementation.”

The Granada symposium will be followed up with the compilation of a “briefing book” and with a Strategy Drafting Session, which will take place in Bad Honnef, Germany, from 20 to 24 January 2020. The update of the European Strategy for Particle Physics is due to be completed and approved by the CERN Council in May 2020.

An online Question-and-Answer session will be held on Thursday, 16 May at 4 p.m. CEST

Reporters interested in participating are invited to register by sending an e-mail to press@cern.ch

¹ The European Strategy for Particle Physics is the cornerstone of Europe’s decision-making process for the long-term future of the field. In accordance with the mandate set by the CERN Council, it is formed through broad consultation of the grass-roots particle physics community, actively solicits the opinions of physicists from around the world and is developed in close coordination with similar processes in the US and Japan in order to ensure coordination between regions and optimal use of global resources.