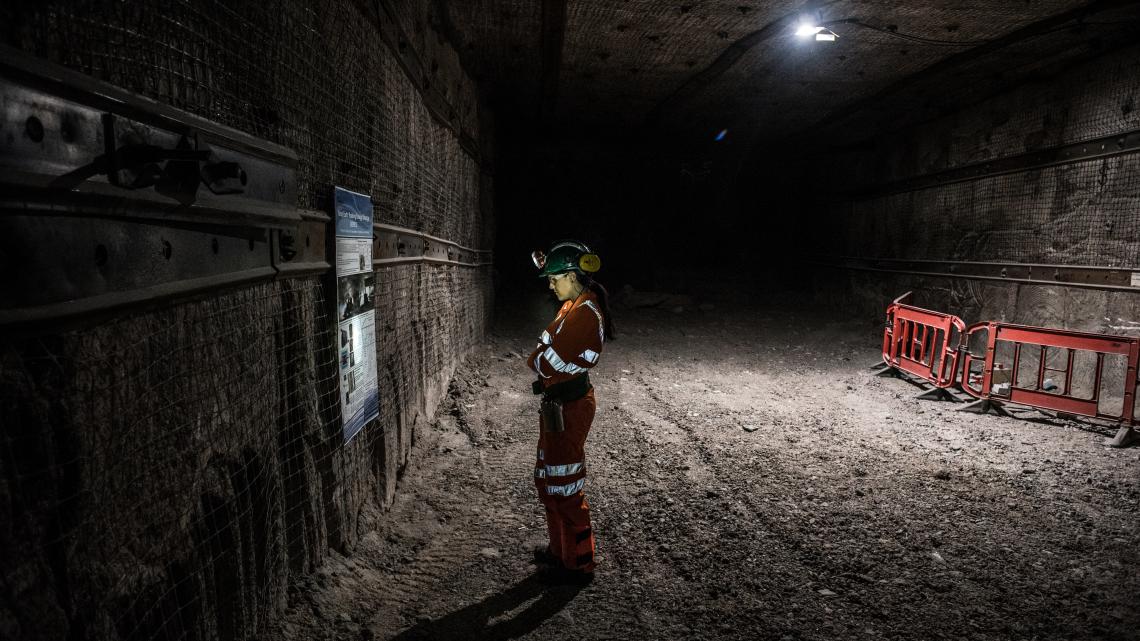 Last summer, eighteen leading particle-physics laboratories around the globe opened their doors to photographers, inviting them to immortalise activities going on behind the scenes on their premises. Each laboratory then selected three photos to contest in the global competition. From those images, a public online vote chose the top three, while a panel of expert photographers and scientists also chose their favourites. The winners were announced at the international ASTC annual conference in Hartford, Connecticut.

Congratulations to all five photographers, whose photos will be featured in Symmetry magazine and the CERN Courier.

The competition was run by the InterActions Collaboration of global particle-physics laboratories. It was supported by the Royal Photographic Society and Association of Science-Technology Centers.