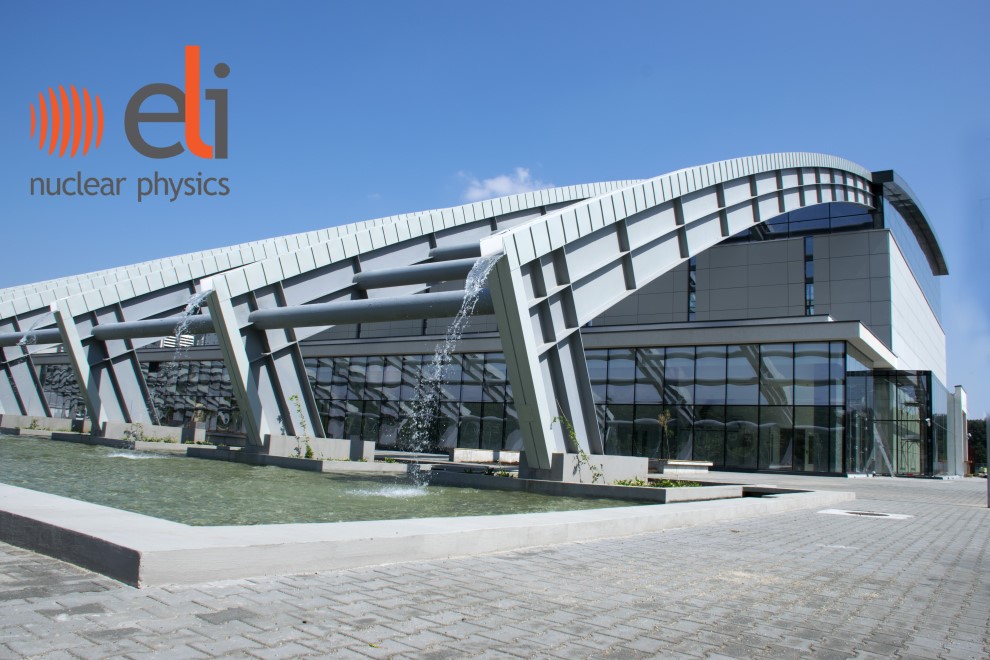 In 2011, CERN, DESY and the European Spallation Source, ESS, teamed up to launch a series of workshops on the topic of Energy for Sustainable Science. The goal was not only to improve energy efficiency at research infrastructures, but also to identify ways of contributing to global energy issues. The idea that research infrastructures should not be part of the problem in terms of energy consumption, but should be part of the solution, has become something of a mantra as the fourth workshop in the series gets underway.

Each workshop is structured around four themes: sharing experience in energy management, improving energy efficiency, recovering waste energy, and advanced energy technologies. Much has already been achieved since the first workshop in Lund, though this is just the beginning. In Lund, the workshop’s ambition was to raise awareness of the issues at stake, and that’s something that has definitely been achieved. The number of participants has been growing steadily from workshop to workshop, and participation has now extended beyond Europe. In Magurele, speakers from China, Japan, the Middle East and the USA are attending, and will be discussing energy needs for their future facilities. There will also be a presentation about the solar energy farm, currently under construction, that will power the new SESAME light source in Jordan, making it the world’s first major research infrastructure to be powered entirely by renewable energy.

The workshop series was also designed to raise energy awareness at the European level, a goal that has also been achieved. The EU is well represented in Magurele, with a presentation from Jean-David Malo of the Commission’s Directorate General for Research and Innovation, and discussions covering the ARIES accelerator R&D programme, which has energy efficiency built-in as a key area for study in any future project.

Here at CERN, we have been working hard on all four of the workshop themes. As with the other organizing institutions, we have appointed an energy coordinator and established an Energy Management Panel (EMP). The simple act of doing so has served to focus minds on areas for improvement, and the results are already impressive. Some 90% of CERN’s energy consumption is linked to the research programme, powering our accelerators, detectors and IT facilities, so it is natural that attention should be focused there.

When we recently consolidated the East Area, improving energy efficiency was part of the design brief, with the result that the beam line magnets will now be pulsed so that they are on only when needed. This simple expedient will reduce energy consumption by 90%, a saving of some 600kCHF per year of operation. That may be modest compared to CERN’s overall energy bill, but as we continue to introduce such measures, the sums will add up.

Other measures implemented or under consideration by the EMP include an agreement with our main electricity supplier to forecast our energy consumption for the year ahead. By matching our forecast, we help our supplier to plan ahead, and in return we receive a discount. We have developed an energy economy cycle for the SPS that kicks-in when beam is not available from the upstream accelerators. The major experiments are also implementing low energy modes of operation for periods of operational stops.

All of this contributes to making research infrastructures part of the solution, but we want to go further, by applying our technologies to energy needs. To this end, we have been working with local communities on ways to use our waste heat, and are in the process of installing systems that will use waste heat from the LHC to contribute to the heating of a new neighbourhood.

When we were building the LHC, the eyes of the energy supply industry were on us. Never before had here been such a large superconducting installation, or one that required such metronomic reliability. We have risen to that challenge, and eyes are still on us, because we’re now working with one of the most promising conventional superconductors, Magnesium Diboride. It’s early days yet, but this material could prove interesting for a new generation of high-field magnets, and might also offer a route to superconducting, loss-free, electricity distribution.

CERN has the ambition to become a reference for environmentally responsible research, and managing our energy is a vital ingredient. The Energy for Sustainable Science workshops are a driving force in making this vision a reality.