Success for the European Researchers’ Night, which attracted almost 600 visitors on 30 September 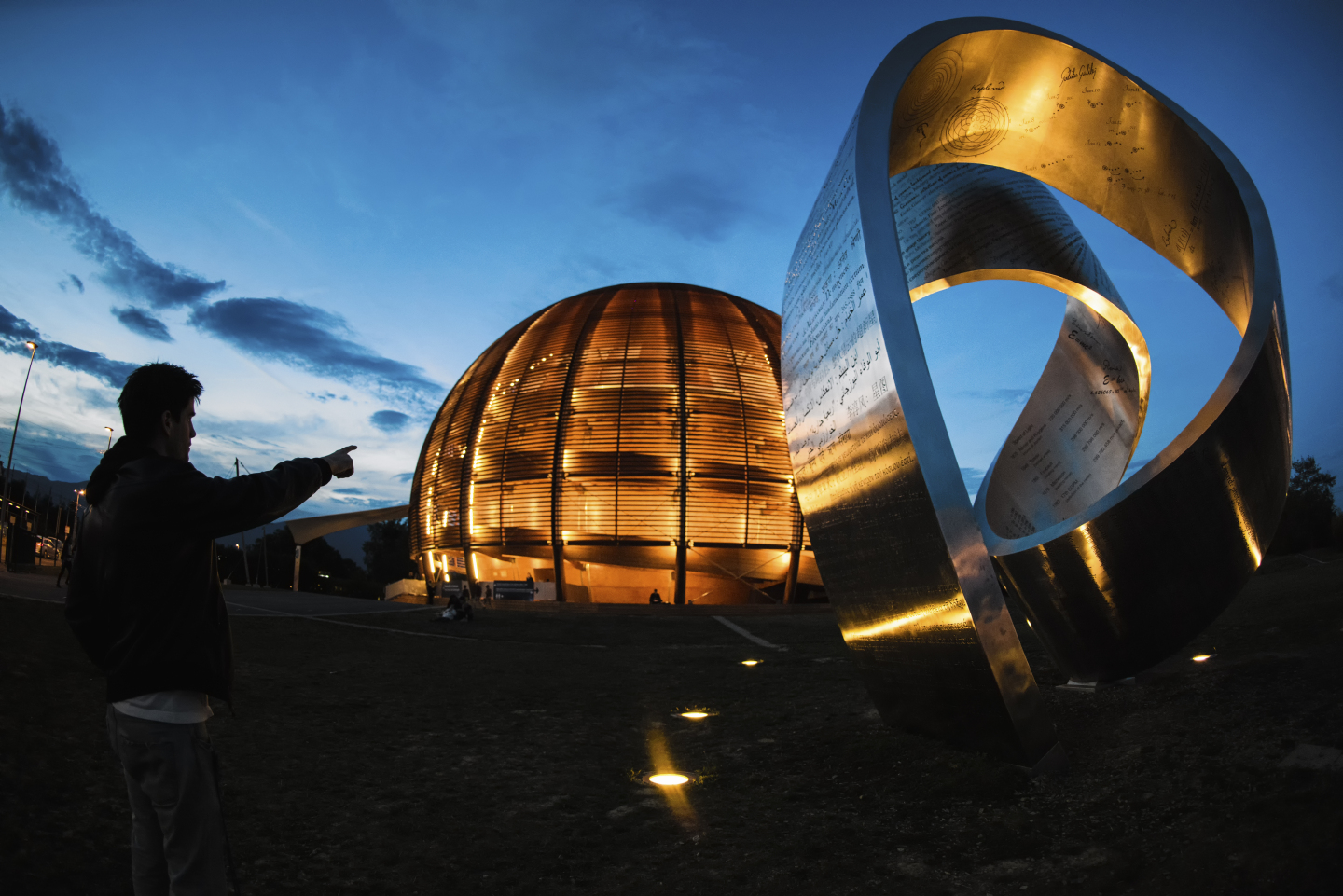 Around 600 visitors came to CERN for the 2016 European Researchers’ Night held on 30 September of this year.

The programme of events on offer at the Globe of Science and Innovation between 6 p.m. and 11 p.m. included guided tours of the ATLAS Visitor Centre, which attracted 500 people, access to the Universe of Particles exhibition, and screenings of CineGlobe documentaries and short films, which were nearly all sold-out. The first floor of the Globe proved to be too small for the screening of the BBC Horizon documentary “Inside CERN”.

CERN also offered web-based activities. These online events allowed European partner institutions (from Austria, England, Finland, Hungary, Italy, and Malta), as well as everybody else, to connect to the CCC, LHCb, Data Centre, ALICE and CMS websites for 45 minute-long virtual tours, with interactive question-and-answer sessions. Around 400 participants from institutions, as well as 950 others, from countries including the USA, Germany, Mexico and Spain, watched these virtual tours.

In total, almost 2000 people participated in the event, from near or far, making it a resounding success. See you next year!