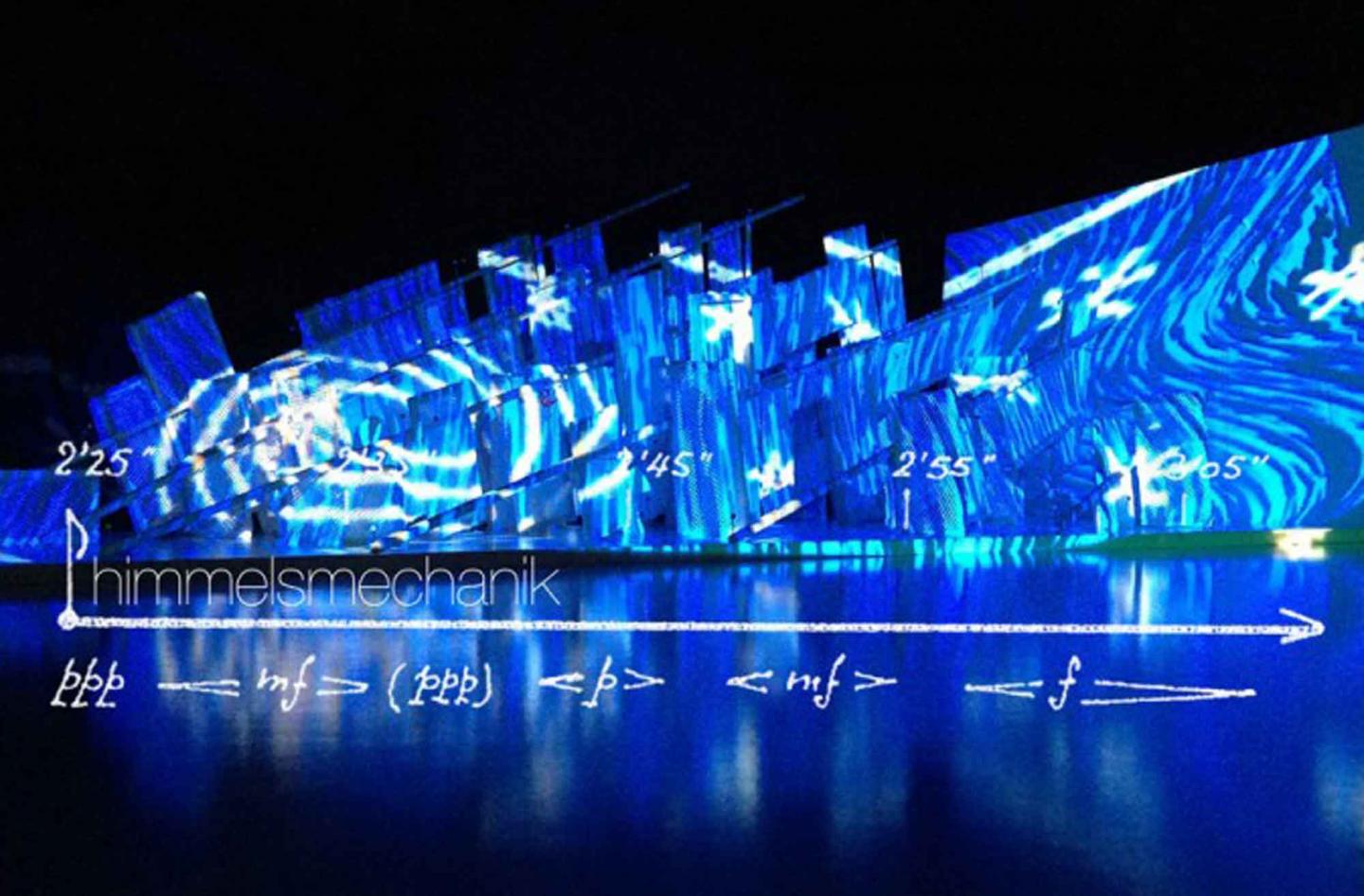 An opera house wouldn't be the first place you would look for LHC data.

But tonight at the Deutsche Oper Berlin, the set-design group phase 7 kick off a 5-night run of performances featuring data from the ATLAS experiment at CERN. The project was made possible by CERN's arts programme Arts @ CERN.

Phase 7 will use a protocol based directly on ATLAS data to trigger visual effects in a performance of a new interactive project that takes Mauricio Kagel's scenic composition Celestial Mechanics as a starting point.

The project explores the use of spatial audio playback techniques through multimedia, audience interaction and a surreal musical score.

Though groups such as the LHC sound project have turned LHC data into soundscapes and pieces of music before, in this case the LHC data will be seen but not heard.

First we take the data, then we take Berlin.