CERN has been officially notified that Lithuania's internal procedures have been approved, following the Agreement signed in June 2017 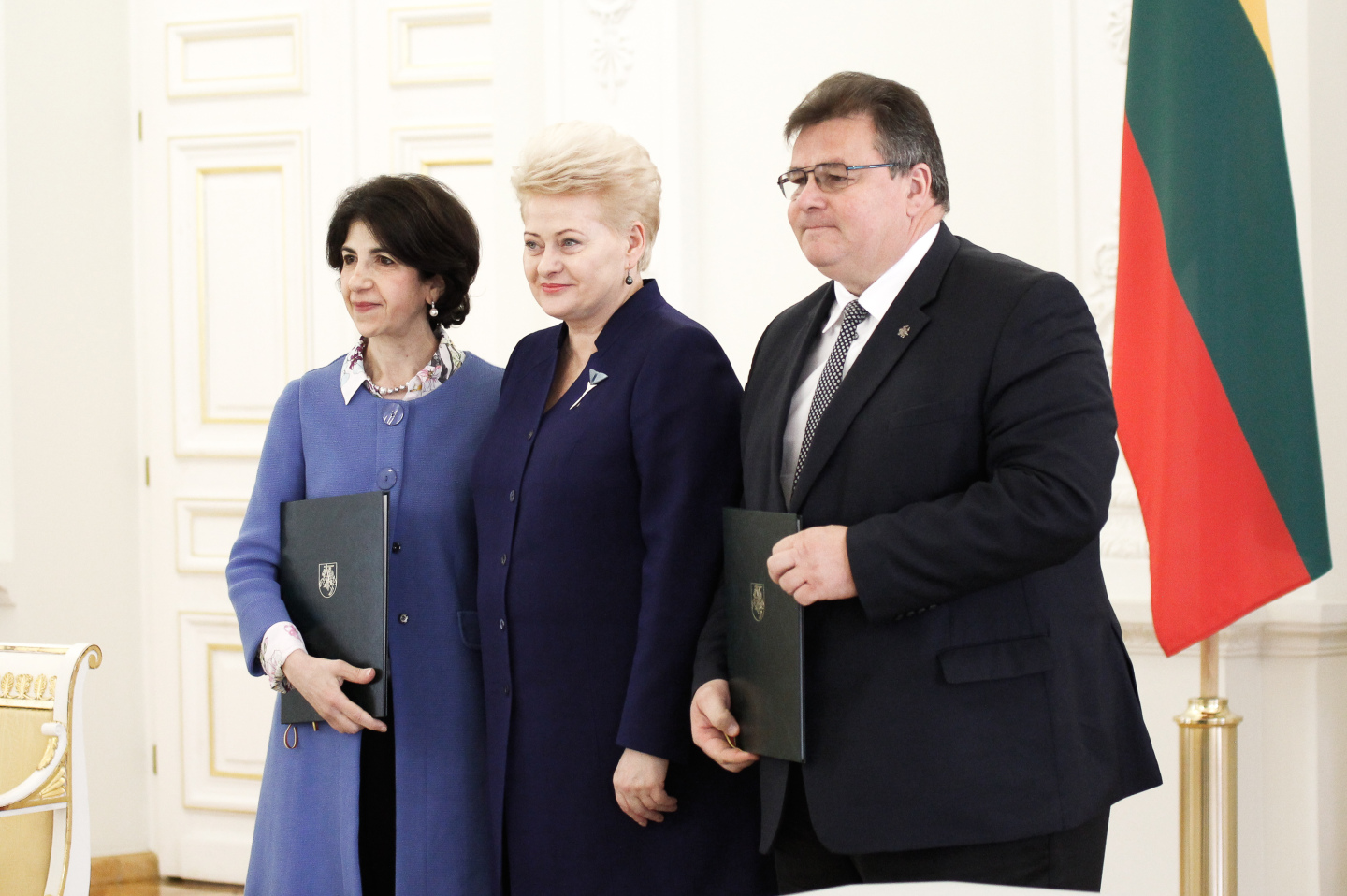 Lithuania’s relationship with CERN dates back to 2004, when an International Cooperation Agreement was signed between the Organization and the government of the Republic of Lithuania setting priorities for the further development of scientific and technical cooperation between CERN and Lithuania in high-energy physics. One year later, in 2005, a Protocol to this Agreement was signed, paving the way for the participation of Lithuanian universities and scientific institutions in high-energy particle physics experiments at CERN.

Lithuania has contributed to the CMS experiment since 2007 when a Memorandum of Understanding (MoU) was signed marking the beginning of Lithuanian scientists’ involvement in the CMS collaboration. Lithuania has also played an important role in database development at CERN for CMS data mining and data quality analysis. Lithuania actively promoted the BalticGrid in 2005.

In addition to its involvement in the CMS experiment, Lithuania is part of two collaborations that aim to develop detector technologies to address the challenging upgrades needed for the High-Luminosity LHC.

Since 2004, CERN and Lithuania have also successfully collaborated on many educational activities aimed at strengthening the Lithuanian particle physics community. Lithuania has been participating in the CERN Summer Student programme and 53 Lithuanian teachers have taken part in CERN’s high-school teachers programme.

The associate membership of Lithuania strengthens the long-term partnership between CERN and the Lithuanian scientific community. Associate Membership allows Lithuania to take part in meetings of the CERN Council and its committees (Finance Committee and Scientific Policy Committee). It also makes Lithuanian scientists eligible for staff appointments. Finally, Lithuanian industry is henceforth entitled to bid for CERN contracts, thus opening up opportunities for industrial collaboration in areas of advanced technology.

CERN and IUPAP: A long-standing partnership