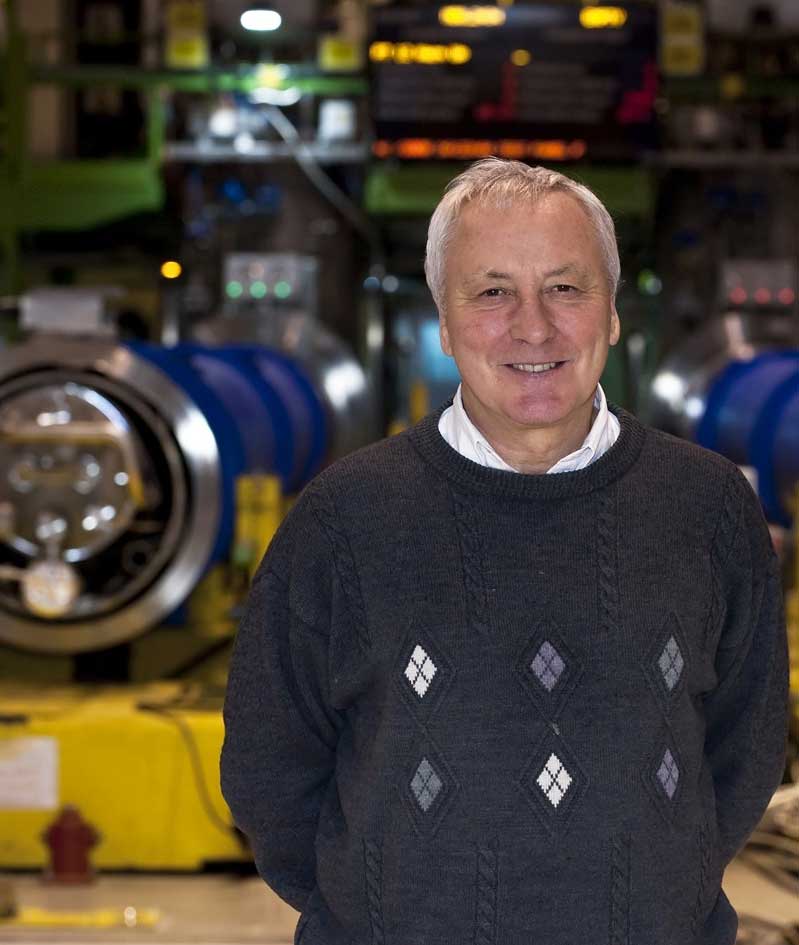 As the Large Hadron Collider (LHC) celebrates a highly successful year so far, the world accelerator community is already looking ahead to the next collider. It has appointed a CERN past master of accelerator building to coordinate the development of future linear-collider efforts.

Lyn Evans, former LHC-project leader, has just been appointed director of the new Linear Collider organization that brings together two existing linear collider programmes under one roof. “We will initially continue to work in parallel on both the Compact Linear Collider (CLIC) and the International Linear Collider (ILC),” says Evans. The two proposed accelerators have a number of elements in common, from the damping rings to the final focus systems. They have similar detector designs, but each has a distinct data-acquisition system to suit its time structure. “The technologies for the two accelerators are at different levels of maturity,” says Evans.

When the time comes to decide which of the proposed colliders will be built, Evans feels strongly that it should be based on science rather than politics or personal preference. “That’s why the Higgs result is so important for the future linear collider. It’s essential that enough data is collected before the first long shutdown. That way we can really nail down the science that will dictate what kind of collider is needed. The recent decision to extend the LHC 2012 run is in order to accumulate as much data as possible.”

Evans has two main goals during his three-year term: to reach a decision about which accelerator to build and where, and to get the plan and its funding approved. “It’s going to be a tough job,” he says, “but then so was the LHC!” A future collider is more likely to be approved if there is a consensus on which machine is needed. The physics community united behind the LHC because they wanted a high-energy hadron collider, says Evans.

Given its size, the project requires a global approach - the International Committee for Future Accelerators which appointed Evans is already working on three continents: “My nomination came about after consultation with the American, Asian and European physics communities. I will work to keep the Linear Collider organization a world-wide effort,” he says.