At a web conference in Zurich, @CERN was awarded “Best Swiss Twitter Page 2015” 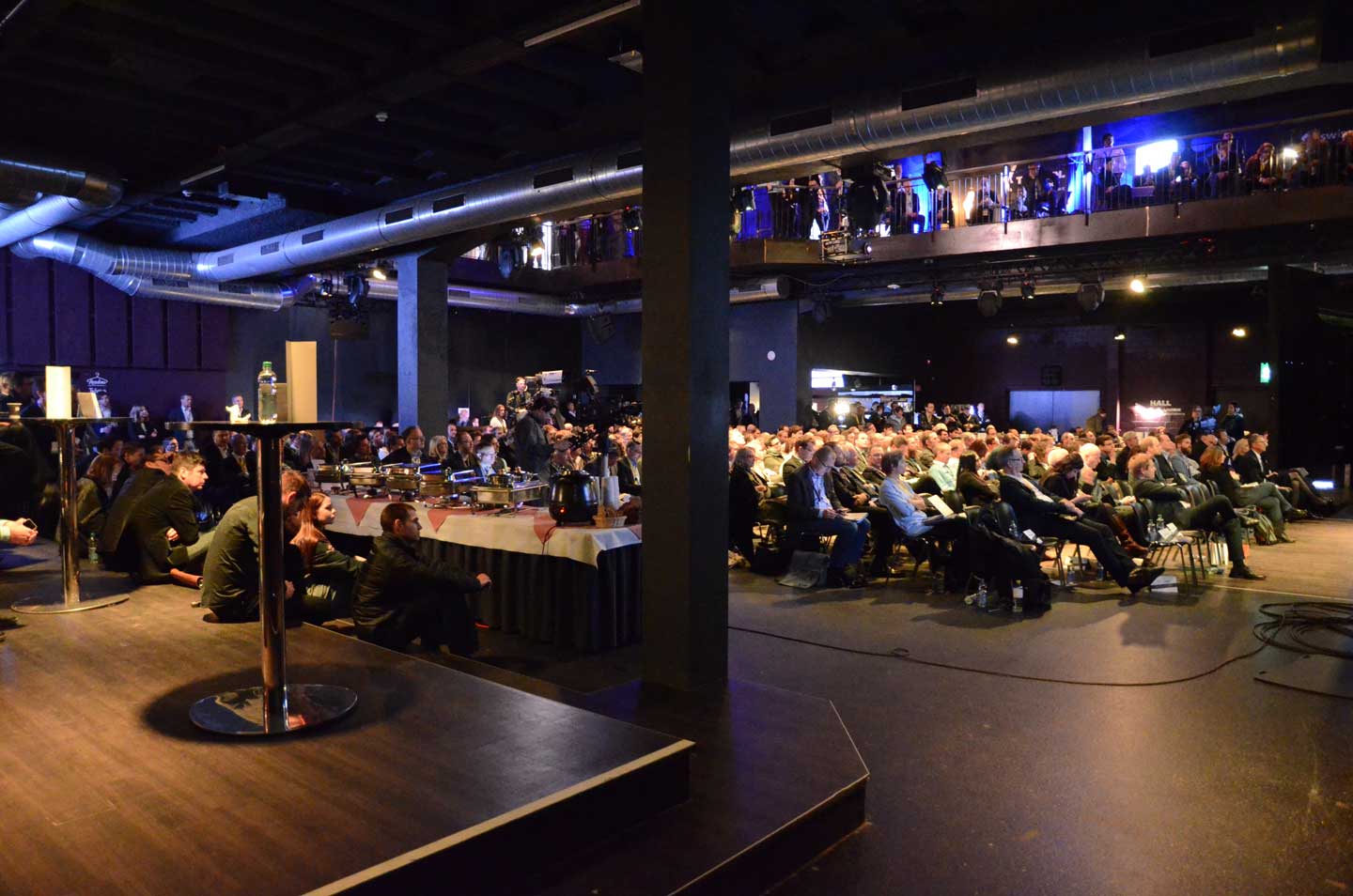 The worldwebforum conference in Zurich, Switzerland, where CERN was presented with the Best Swiss Twitter Page 2015 (Image: worldwebforum)

At the worldwebforum conference in Zurich yesterday, CERN was presented with the award of Best Swiss Twitter Page 2015.

“I chose the @CERN account for a number of reasons,” explained Muldoon. “The most significant thing for me was that @CERN is bringing people around the world into one of the greatest explorations of our universe, and doing it in a very social media savvy way.”

“We’re thrilled to receive this award today” said Kahle in her acceptance speech. “The World Wide Web began at CERN and today’s conference shows just how far it has come. Social media has been a fantastic way for CERN to share our curiosity-driven research with the world, to excite people about the great science taking place at the laboratory.”

This award follows a report in 2013 that named CERN the most effective international organization on Twitter. In 2014, the @CERN Twitter account passed the 1 million followers mark and online audiences continue to grow on CERN’s social media platforms.

The laboratory is active on social media on Twitter in English and French as well as Facebook, Google+, YouTube, LinkedIn and Instagram and the CERN communications group works closely with Human Resources and the LHC experiments for additional social media channels, more details here.

If you’re not already following CERN on social media, now’s a great time to start.