CERN gets its own top-level domain and moves the core website to http://home.cern 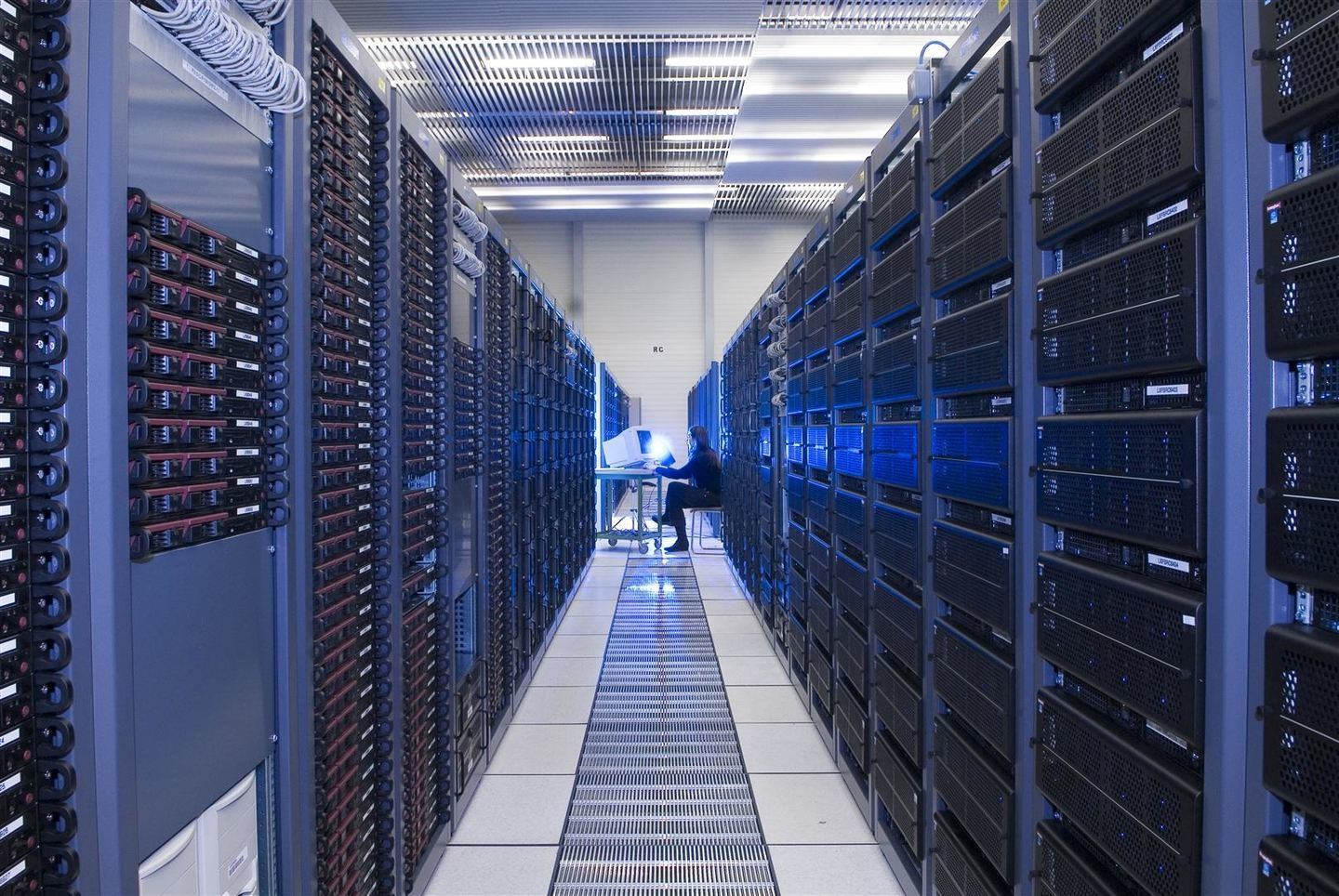 CERN’s core website is moving to a new address, http://home.cern, with the launch of the brand new top-level domain .cern.

The suffix at the end of an internet address, such as .fr, .com or .org, is called the top-level domain (TLD), and was originally intended to signify its country of origin or type.

Until now, all CERN webpages have ended cern.ch.

CERN is an intergovernmental organization with 21 member states, and its name is recognized globally as the leading laboratory for high-energy physics. More than 10,000 visiting scientists from over 113 countries – half of the world’s particle physicists – come to CERN for their research. The organization has two main sites in Switzerland and France and the LHC runs through both countries with experiments on both sides of the border.

As such, a domain that limits CERN to one country doesn’t acknowledge the international, and increasingly global, nature of the organization, nor that its science and values transcend geographical and political boundaries.

With its history as the birthplace of the web, and as an early adopter of the internet, CERN has always been at the forefront of computer networking. So in 2008 when the Internet Corporation for Assigned Names and Numbers  (ICANN) opened up applications for TLDs to new generic names and brands, CERN registered for its own.

The .cern address is one of over 1300 new  top-level domains that will launch over the coming months and years.

The transition to the .cern address has already taken place behind-the-scenes so visitors to the CERN website will not have to change their habits. Visitors to some cern.ch addresses will be automatically redirected to .cern ones, and any existing links and URLs that you may have bookmarked will remain valid. Current CERN personnel will be eligible to apply for domains soon, for more information please refer to the registration policy.