Tonight, CERN will be open to the general public to celebrate science 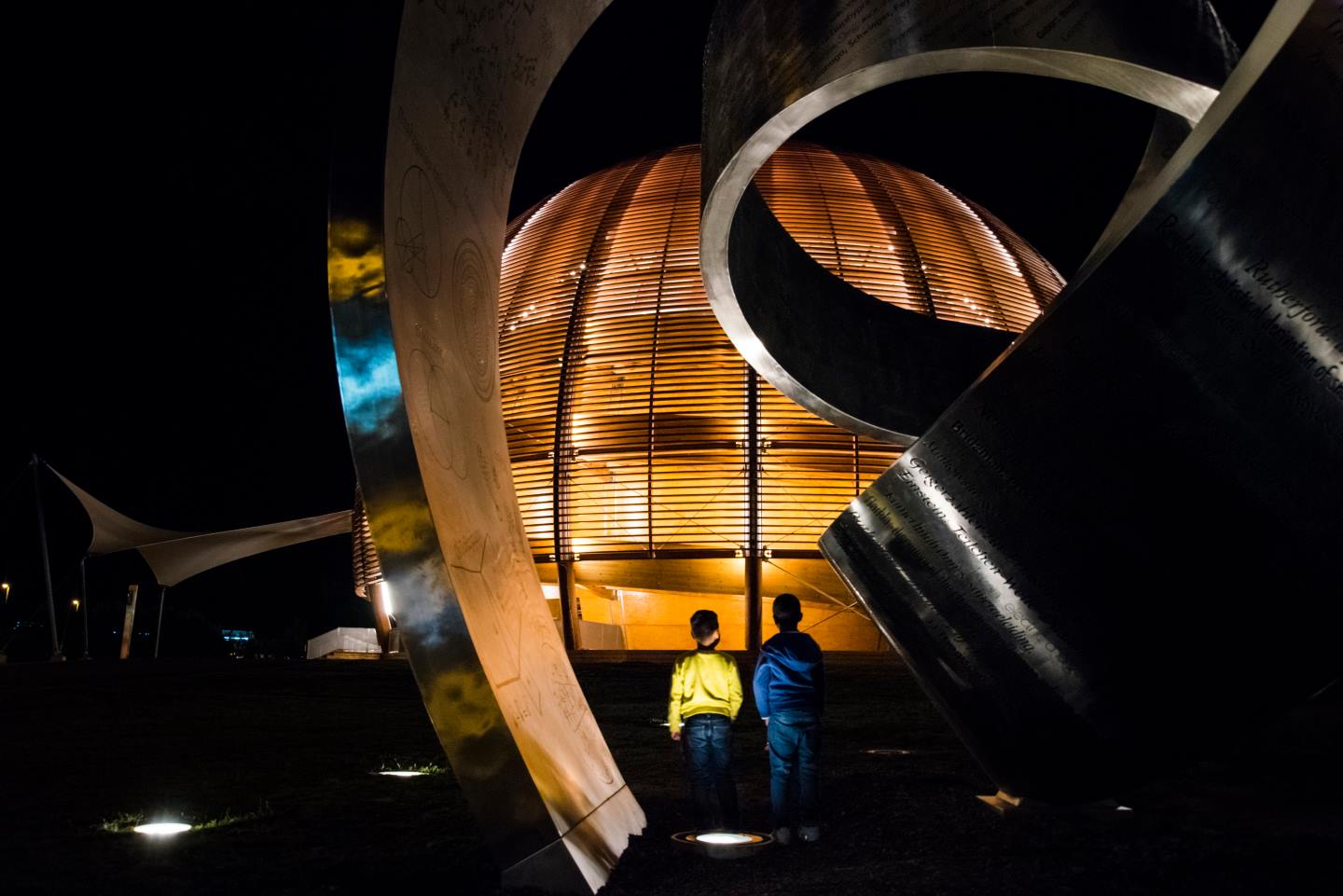 What do bioluminescence, body tech, robotics, liquid nitrogen and space have in common?

Researchers’ Night at CERN. Tonight, CERN will be open to the general public to celebrate science, for the eighth year.

From 5 p.m. to 11 p.m. at the Globe of Science and Innovation, visitors can program their own robot and be amazed by bioluminescence, watch science documentaries and prize-winning short films, and visit different parts of CERN.

Matthias Maurer, European Space Agency astronaut, and Mercedes Paniccia, Senior Research Associate for the AMS space experiment will debate “Why do science in space?” (in French, with English interpretation).

For  those unable to travel to CERN,  there will be virtual tours of experiments via Facebook Live (available in several languages):