Fabiola Gianotti to speak at UN on violence against women

Today at the United Nations in Geneva, the former ATLAS spokesperson will participate in a project to generate action against violence towards women 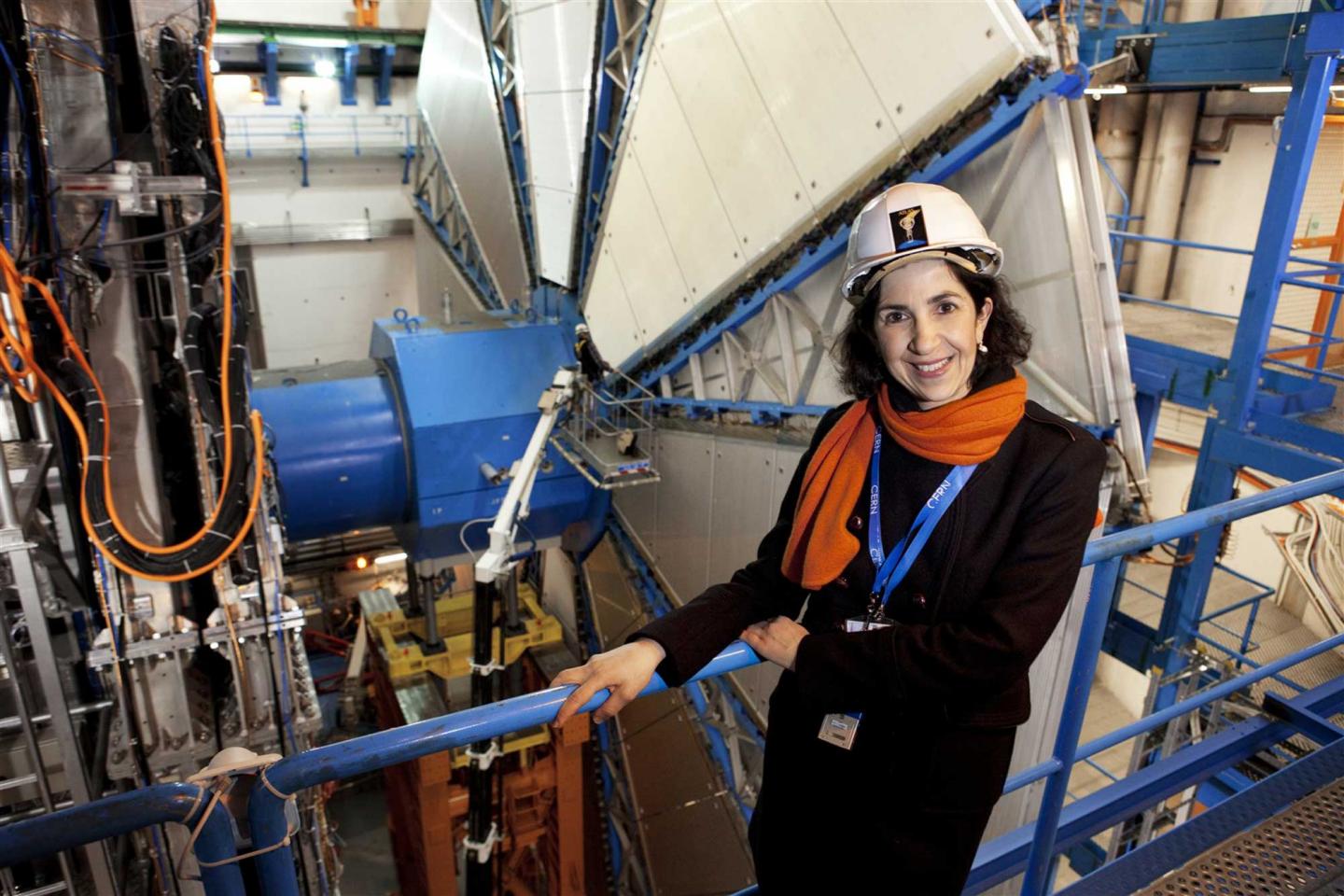 Former ATLAS spokesperson Fabiola Gianotti - pictured here in the ATLAS cavern in 2011 - will be participating in an event today at the United Nations in Geneva, Switzerland, to raise awareness of violence against women (Image: Claudia Marcelloni/CERN)

Former ATLAS spokesperson Fabiola Gianotti will be participating in Wounded to Death, a project by Serena Dandini, on the occasion of the 25th session of the UN Human Rights Council in Geneva, Switzerland.

The project, which aims to raise awareness and generate action to prevent violence against women, was chosen to be performed at the UN in New York on 25 November to mark the International Day for the Elimination of Violence Against Women before travelling to Switzerland.

Webcast: Watch the performance live at 7pm CET on www.tvsvizzera.it and www.feriteamorte.it

“I am very glad to be a part of the project and make my own small contribution to the fight against the abominable and shameful scourge of violence against women,” says Gianotti. “A civilized society can only be based on respect for diversity – at all levels – gender, age, ethnicity, traditions… it is from this diversity that the richness of humanity springs. The respect for diversity and promotion of peace are some of the aspects of my day-to-day work at CERN that I value greatly, and is among the most effective tools to build a better world.”