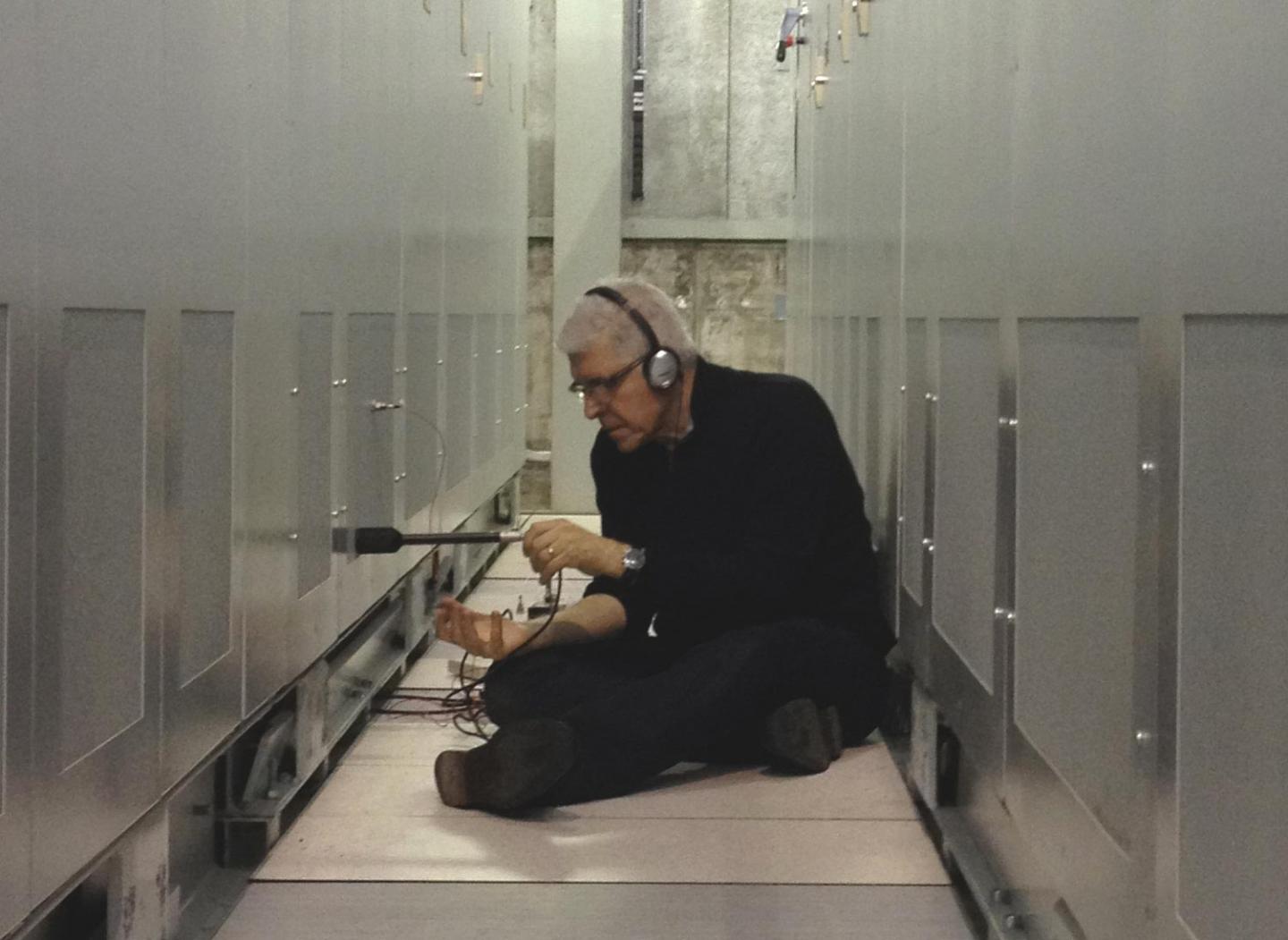 Lecture at 7pm 4 July in the CERN Globe of Science and Innovation. This event will be webcast.

The 65-year-old American artist Bill Fontana starts his residency at CERN on 4 July. To mark this event, he is giving a lecture, with his specially chosen science inspiration partner, the cosmologist Subodh Patil. Their individual presentations will be followed by a discussion about the importance of sound in the universe and here on earth in science and art.

Bill Fontana is internationally known for his pioneering experiments in “sound art” that have featured in some of the world’s leading arts institutions all over the world, including Tate Modern, The Whitney Museum of American Art. He studied with the composer John Cage who transformed his understanding of the world as a universe of sound.

Bill Fontana has turned some of the world's most iconic structures into sound art - such as the Golden Gate in San Francisco, the Arc de Triomphe in Paris and Big Ben in London. So what might he do with the LHC - the Large Hadron Collider or CERN itself? And why has he chosen a cosmologist to guide him on this adventure in the scientific field during his Collide @ CERN artist in residence which begins this July?

There are still some seats left for this event and RSVP is essential. So to reserve a place for you and whomever you wish to invite, please email  Collide.events@cern.ch  so we can  reserve seat(s) for you  at what promises to be an extraordinary evening about arts and science. Thank you.